fundamental group of the Klein bottle minus a point

I'm trying to see the fundamental group of the Klein bottle minus a point without success. I know how to solve the torus minus a point giving a deformation retraction to the wedge sum of two circles.

My solution of the torus minus a point:

We have two representations of the Klein bottle as a fundamental polygon. The first is: 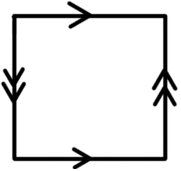 And the second is formed by cutting this polygon across the diagonal, flipping one piece and reattaching it to give essentially two real projective planes glued together: 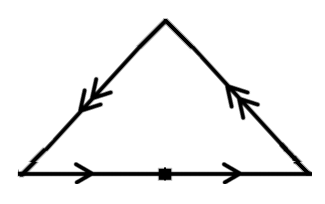 You should be able to see that as CW complexes and a 2-cell attached according to the diagram, these both form the Klein bottle with non-orientable genus 2.

Removing a point from this 2-cell produces a space that deformation rectacts onto the 1-skeleton, which in both cases obviously forms the wedge sum of two circles and the fundamental group is $\Bbb{Z} * \Bbb{Z}$. 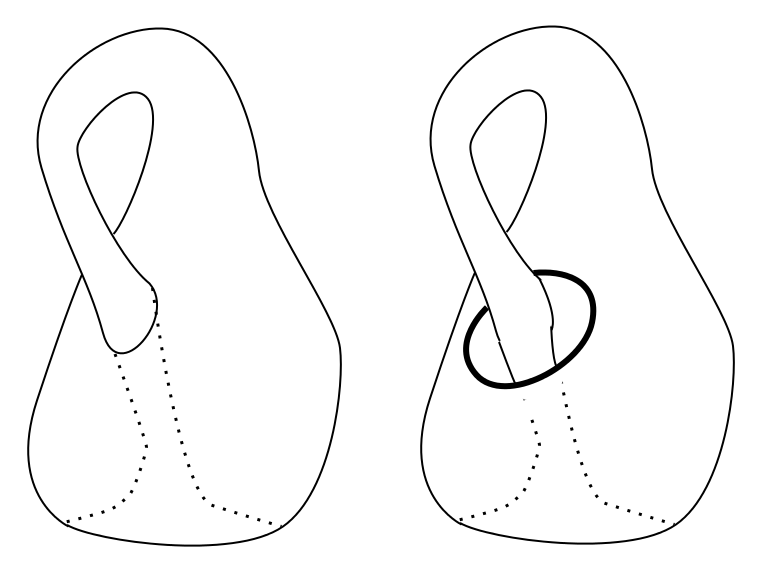 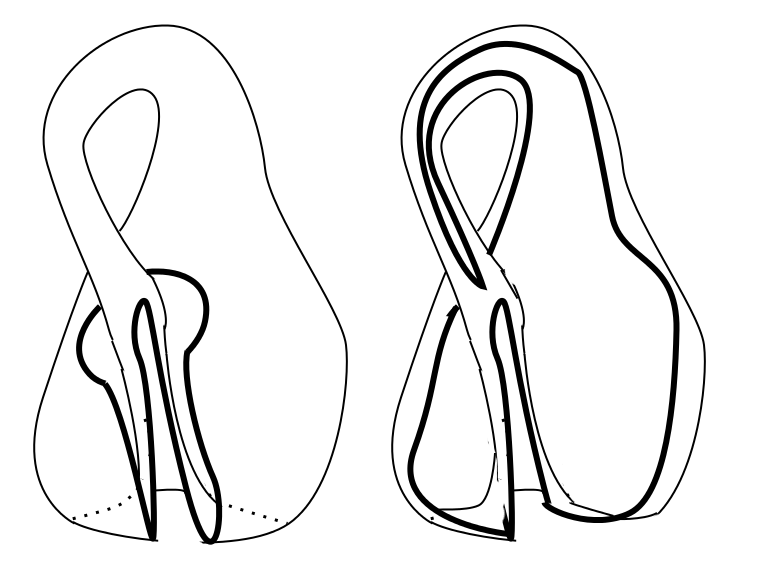 And you can see rather easily that this deforms to: 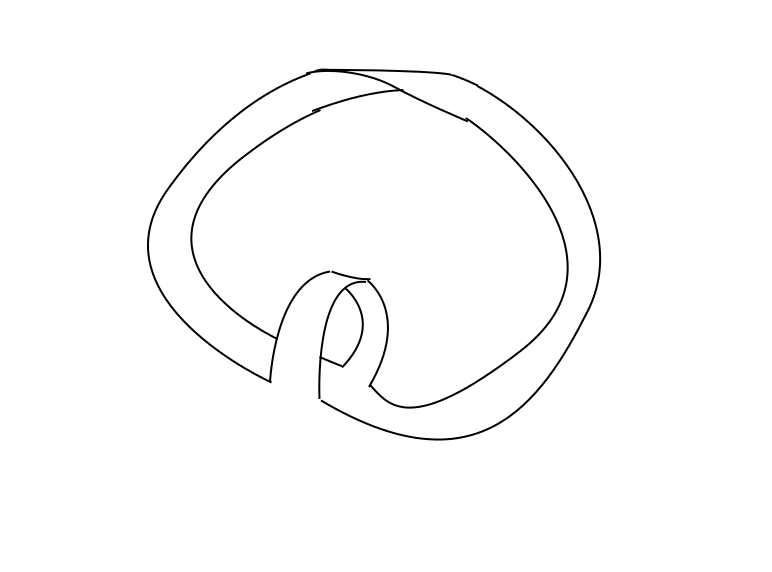