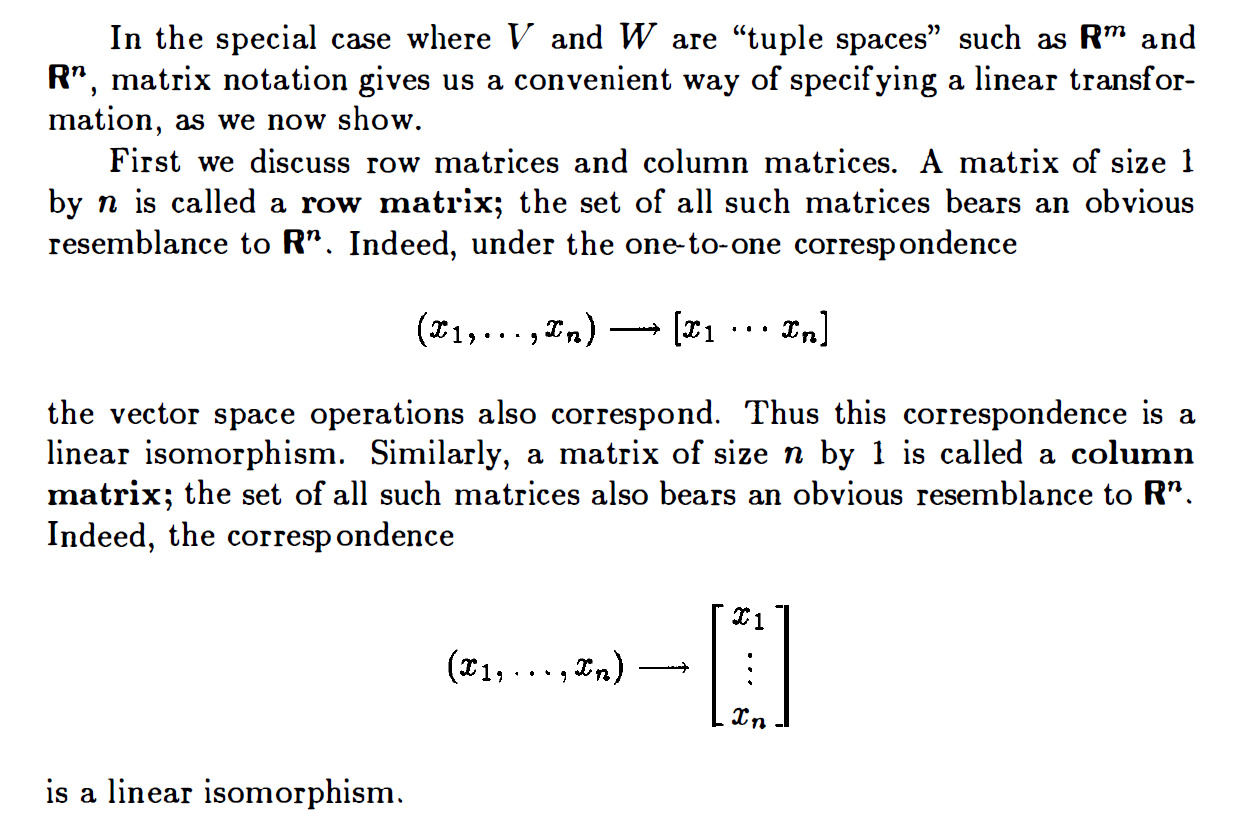 Another example is the set of $n\times n$ real diagonal matrices.

Not the answer you're looking for? Browse other questions tagged linear-algebra matrices linear-transformations or ask your own question.