Is there a consensus in the mathematical community, or some accepted authority, to determine whether zero should be classified as a natural number?

It seems as though formerly $0$ was considered in the set of natural numbers, but now it seems more common to see definitions saying that the natural numbers are precisely the positive integers.

Simple answer: sometimes yes, sometimes no, it's usually stated (or implied by notation). From the Wikipedia article:

Saying that, more often than not I've seen the natural numbers only representing the 'counting numbers' (i.e. excluding zero). This was the traditional historical definition, and makes more sense to me. Zero is in many ways the 'odd one out' - indeed, historically it was not discovered (described?) until some time after the natural numbers.

There is no "official rule", it depends from what you want to do with natural numbers. Originally they started from $1$ because $0$ was not given the status of number.

[EDIT: the original definitions of Peano axioms, as found in Arithmetices principia: nova methodo, may be found at https://archive.org/details/arithmeticespri00peangoog : look at it. 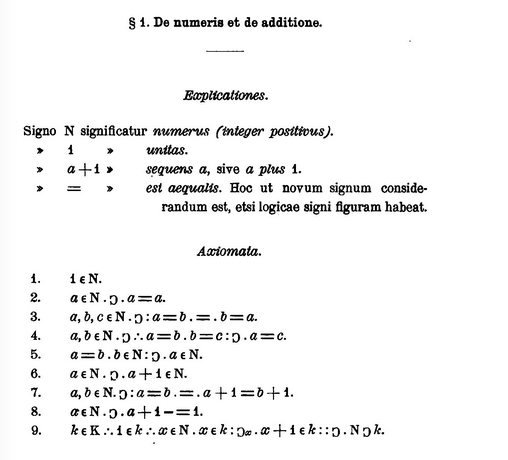 I think that modern definitions include zero as a natural number. But sometimes, expecially in analysis courses, it could be more convenient to exclude it.

Pros of considering $0$ not to be a natural number:

Pros of considering $0$ a natural number:

I have seen children measure things with a ruler by aligning the $1$ mark instead of the $0$ mark. It is difficult to explain them why you have to start from $0$ when they are used to start counting from $1$. The marks in the rule identify the end of the centimeters, not the start, since the first centimeter goes from 0 to 1.

An example where counting from $1$ leads to somewhat wrong names is in the names of intervals between musical notes: the interval between C and F is called a fourth, because there are four notes: C, D, E, F. However the distance between C and F is actually three tones. This has the ugly consequence that a fifth above a fourth (4+3) is an octave (7) not a nineth! On the other hand if you put your first finger on the C note of a piano your fourth finger goes to the F note.

According to ISO 80000-2:2009: Quantities and Units - Part 2: Mathematical signs and symbols to be used in the natural sciences and technology, page 6; 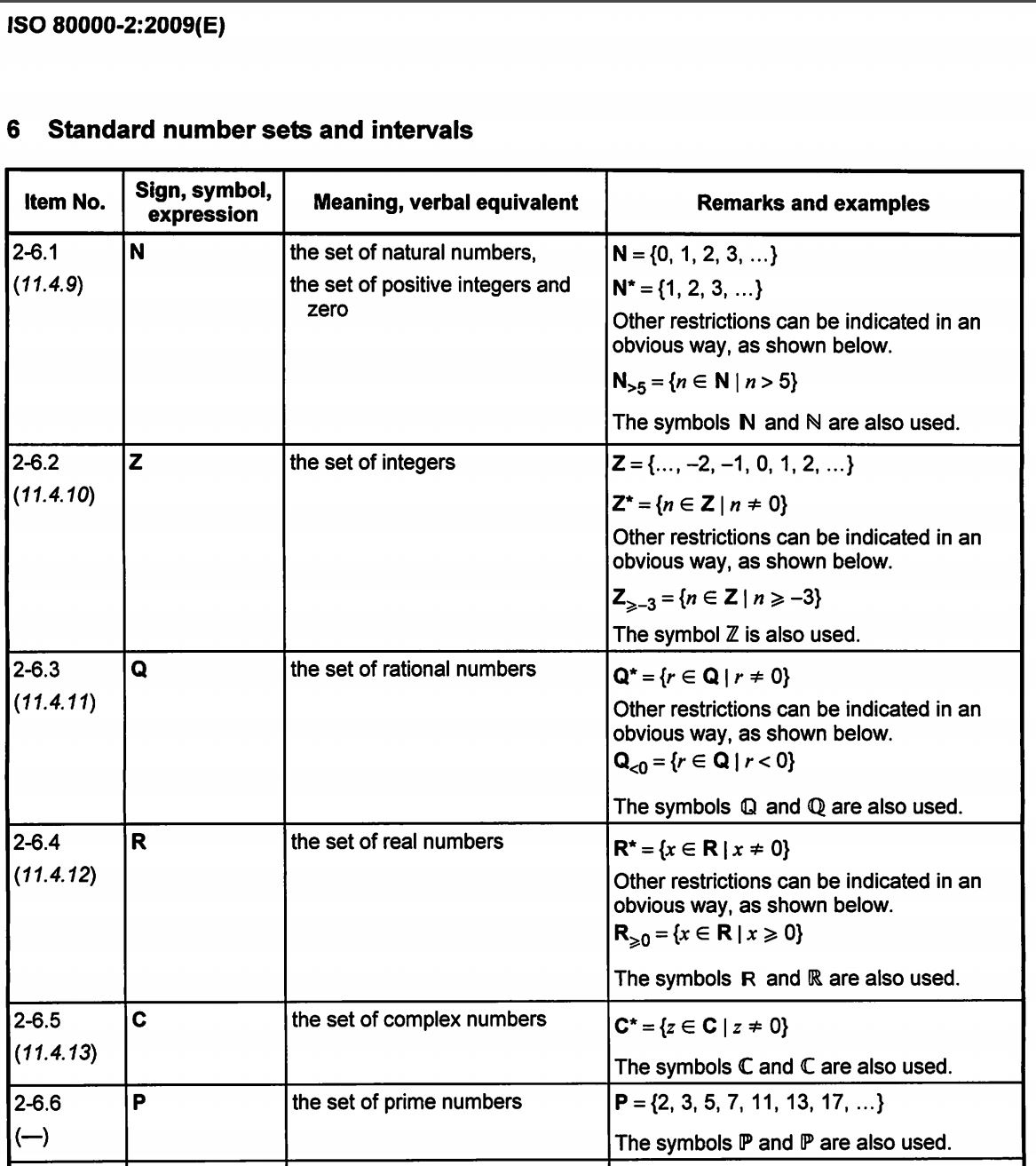 These lecture notes from a combinatorics course given for many years by N.G. de Bruijn suggest a helpful alternative:

I remember all of my courses at University using only positive integers (not including $0$) for the Natural Numbers. It's possible that they had come to an agreement amongst the Maths Faculty, but during at least two courses we generated the set of natural numbers in ways that wouldn't make sense if $0$ was included.

One involved the cardinality of Sets of Sets, the other defined the natural numbers in terms of the number $1$ and addition only ($0$ and Negative Integers come into the picture later when you define an inverse to addition).

As a result when teaching the difference between Integers and Natural Numbers I always define $0$ as an integer that isn't a Natural Number.

Peano used 1 as the first natural number in his arithmetic theory. Geometric: If a line is breadthless with infinite points, then the first line you can create is a 1. Written 1 if it were a map you could scale it. This 1 can then be used as a metric to index a length of each successive natural number. On a Cartesian Graph 0 is used to define one end point of the 1, but without the second end point at 1 there is no length, and no number according to some. Also consider, if you were creating a set of lines each representing a natural number, what would 0 look like? There would be no length to 0, and hence it is not a member of the set of lines.

Not the answer you're looking for? Browse other questions tagged terminology natural-numbers or ask your own question.

3
Why do some accept zero as a natural number but others don't?
3
Isn't zero natural enough to be included in the set of natural numbers?
0
Set question - $ ℤ^+ = ℕ$
1
Is there a specific reason why the majority of textbooks say "positive integer" instead of "natural number"?
1
Ambiguous definition of the set of Natural Number
1
0 as an element of the natural numbers
0
Natural number starts with 1 or zero?
1
Do the natural numbers include zero? And what should we call them, with or without zero?
34
Why is $x^0 = 1$ except when $x = 0$?
35
Is this a valid proof that there are infinitely many natural numbers?
See more linked questions

0
Is it correct to say that $P=NP$ implies $P=NPC$?
3
Interesting or non-obvious finite subsets of the natural numbers
5
Formally what is a mathematical construction?
40
Is there such thing as a "3-dimensional surface"?
5
Does "classification" of mathematical objects have a precise meaning?
1
How to approach proving that walking this tree infinitely will product all natural numbers?