(E) None of the above

The book says the answer is D, but how do you know for certain that you can form 2 triangles? I tried using the a>h, a less than b method to see if there are two triangles but I can't because this isn't even a SSA problem. I get that when you use the area formula for a triangle, you get two answers for angle C: (1/2)*16*6sin(θ)=24√3 gets you θ=60° and 120°, but why can't answer (C) be correct? Couldn't there be only one triangle and thus you can only have one value for angle C? 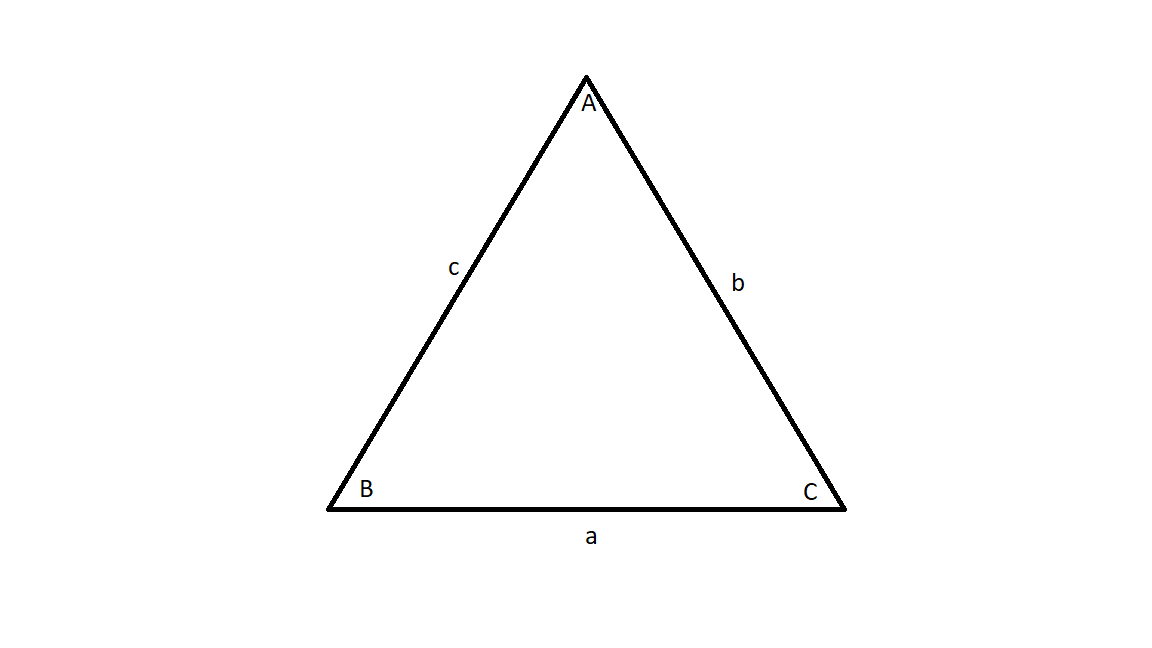 You can clearly see this by looking at a $\sin$ graph and seeing where the height from the $x$-axis is the same.

0
Find the absolute value of the difference between the area of these triangles.
1
Trigonometry find area of triangle
0
How to derive two angles in an ambiguous case
2
SAS triangle angles
1
Find area of triangle given one angle
0
The vertices of an equilateral triangle, with perimeter P and area A, lie on a circle with radius r. Find an expression for $P/A$.
1
Ambiguous Case for Sine rule but non-ambiguous for Cosine rule?