how to calculate the fundamental group using van kampen theorem?

i'm really stuck in calculating the fundamental group (pi1 ) of this surface... can someone please help me?.... i'm trying to use the van Kampen theorem but i don't know how to take the open sets here to work 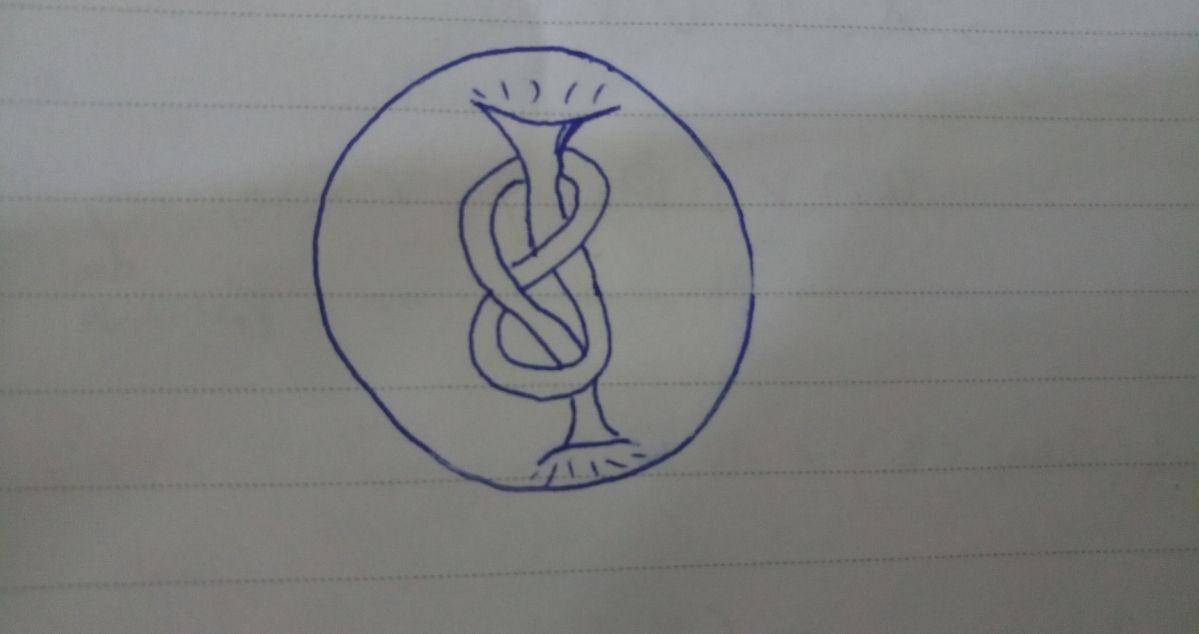 As ArtW pointed out in the comments, the surface seems homeomorphic to a torus. This can be argued as follows: