Book to learn how to use series expansion intuitively

I'm reading a book written by a (dead) physicist and I'm impressed by the ease with which he uses series expansion to gain intuitive understanding of a function's behavior.

Is there any good book where I can learn this skill?

I'm not talking about the raw mathematics of series expansion (which I know), but rather learning to "read" what the expansion tells, like people did before we relied on computers to graph stuff.

The "best" textbook I have found so far in this regard is Mathematical Analysis I by Claudio Canuto and Anita Tabacco.

The book builds understanding of functions behavior through the first chapters before tackling Taylor expansions. It contains a lot of illustrations, more than other textbooks I examined.

This is not exactly what I was looking for, but it feels that once enough intuition is built for the behavior of basic functions, the series expansion can better be understood. The chapter about local comparisons helps compare the terms of the expansion.

I am still looking for something more focused, however. Below are the four main features of the book. 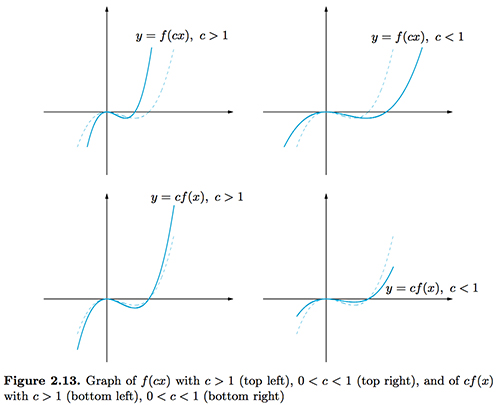 Chapter 5 is about local comparison of functions and covers Landau symbols:

It discusses the fundamental limits of sin, cos, log, exp, etc.

Section 5.3 is about asymptotes

And the exercise (with solution) ask to compare several functions relative to each other, which helps build intuition.

In section 6.10 "Qualitative study of a function", functions behavior is studied in a systematic fashion with several examples:

Numerous exercises with solutions and graphs to go along the function's study. Here is an example : 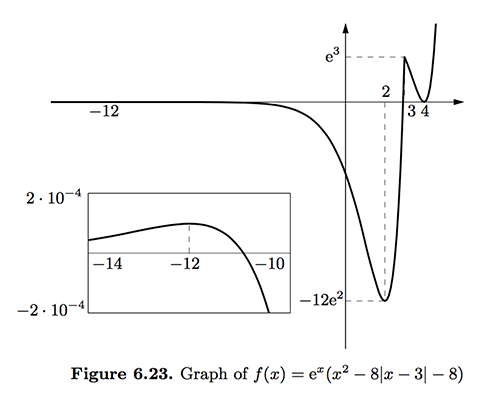 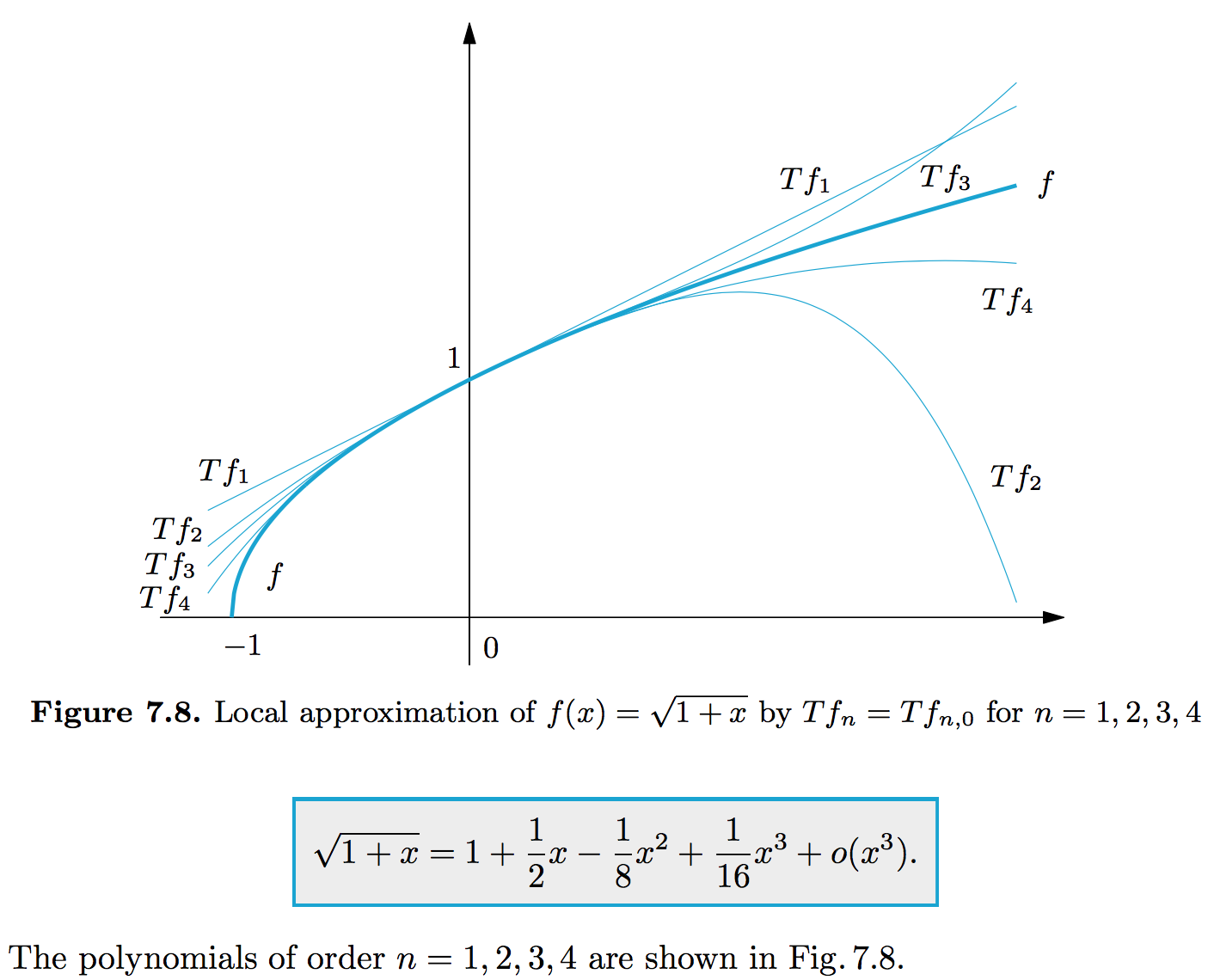 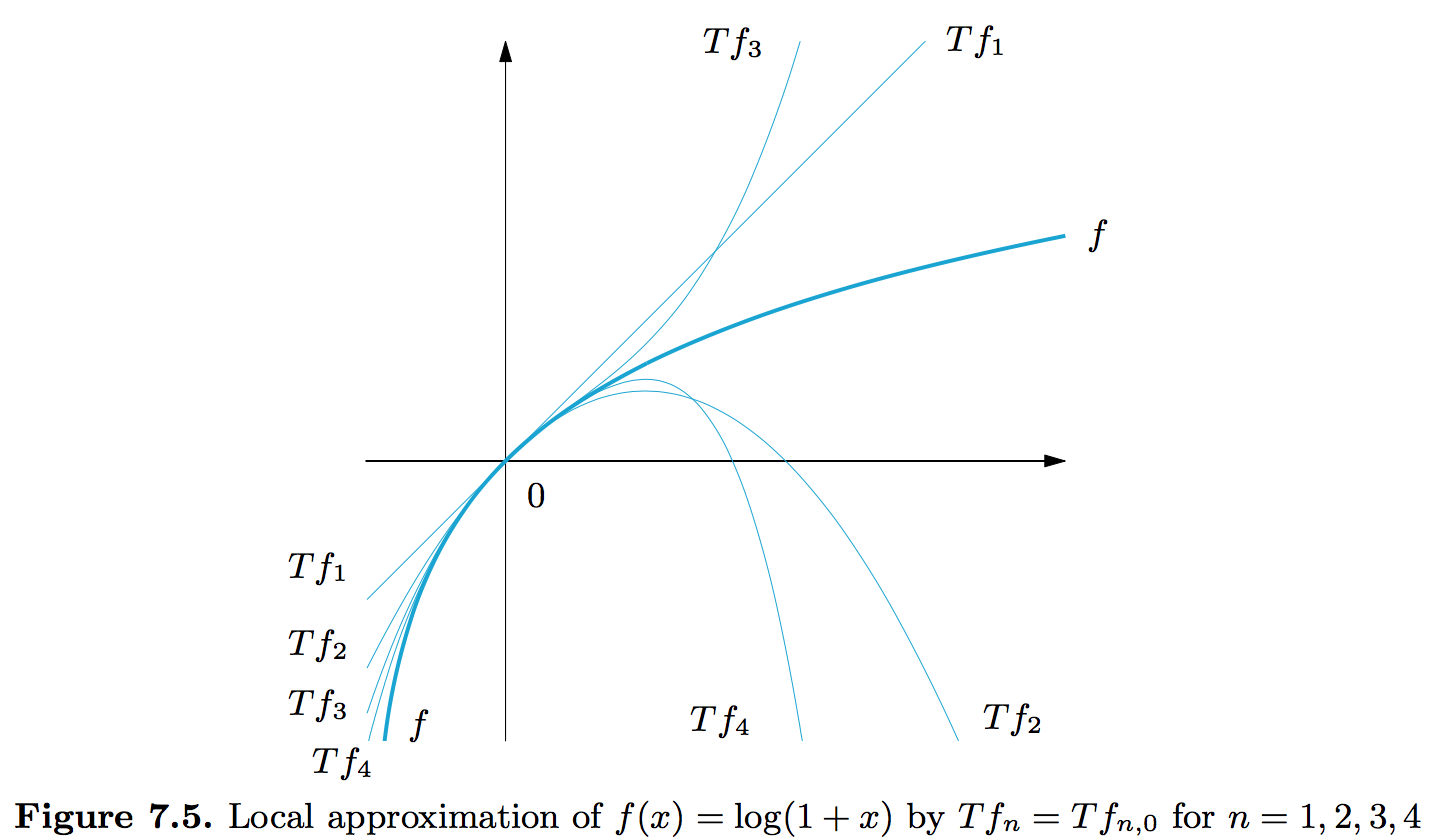 Not the answer you're looking for? Browse other questions tagged power-series taylor-expansion intuition or ask your own question.