I want to prove:

I've already shown, that the equation has no solution if there exists a prime $p$ dividing $d$ with $p\equiv 3 \text{ mod } 4$. I would appreciate any hints.

I see: the condition that $d$ be squarefree was added about four hours after I put the majority of this answer. That is, I am allowing $d$ to have prime factors with exponents allowed to be one or larger than one.

I had to look for a while to find a correct proof that your $d$ is not just the sum of two squares, it is the sum of two coprime squares. Most books will not show how to do this; I am paraphrasing from Modern Elementary Theory of Numbers, by Leonard Eugene Dickson, especially Theorem 65 on page 63. I am going to discuss many things that will require further study. 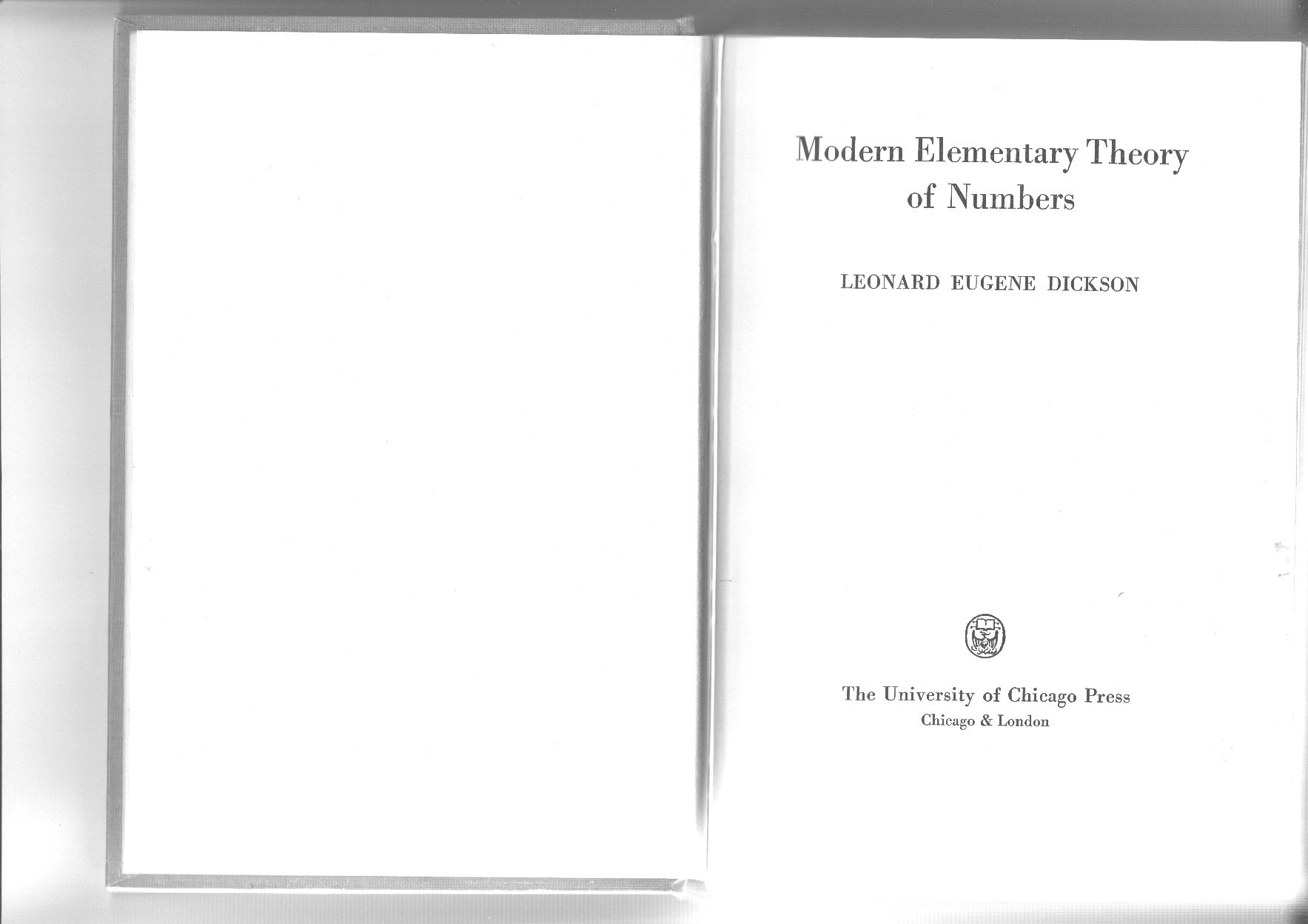 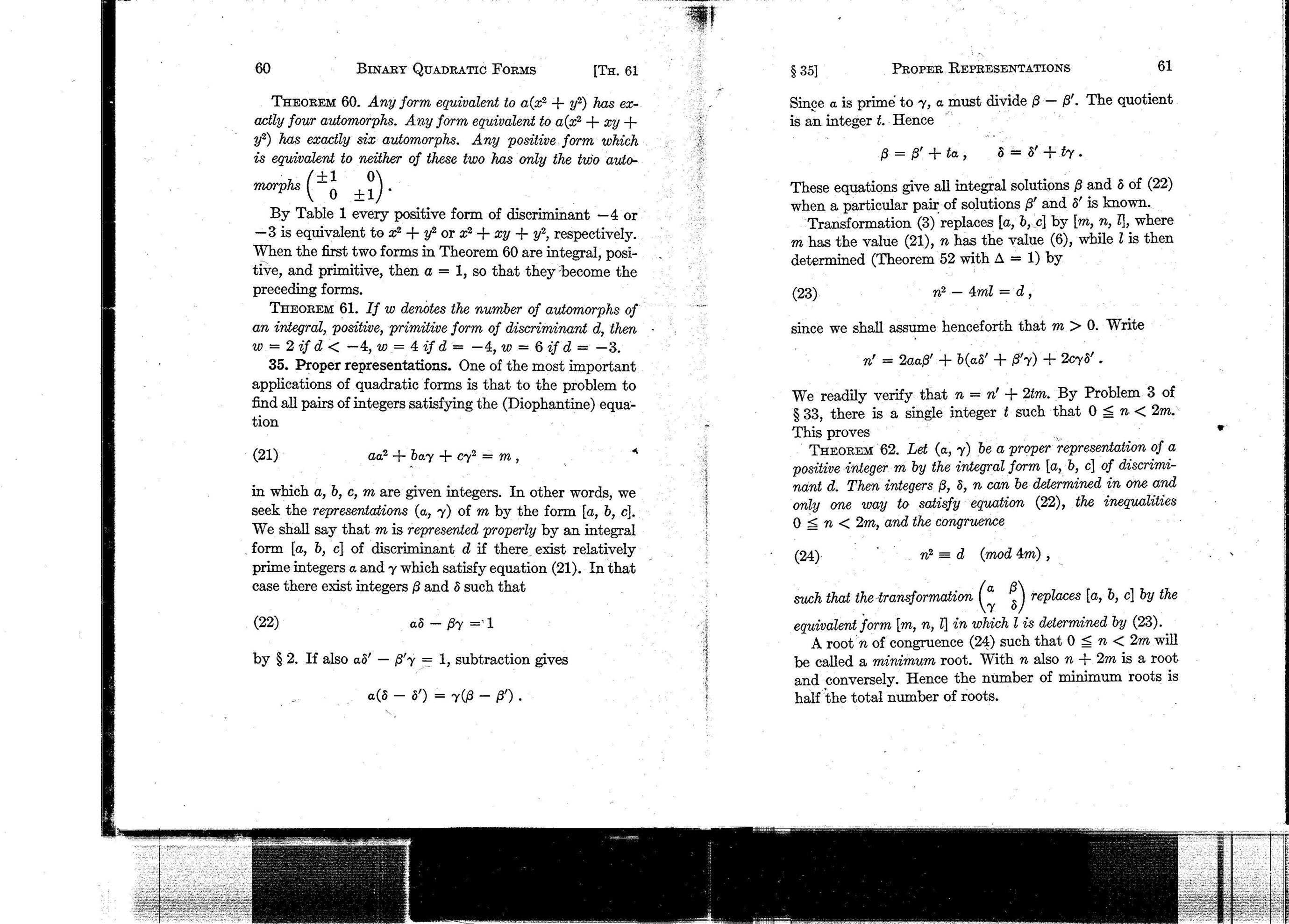 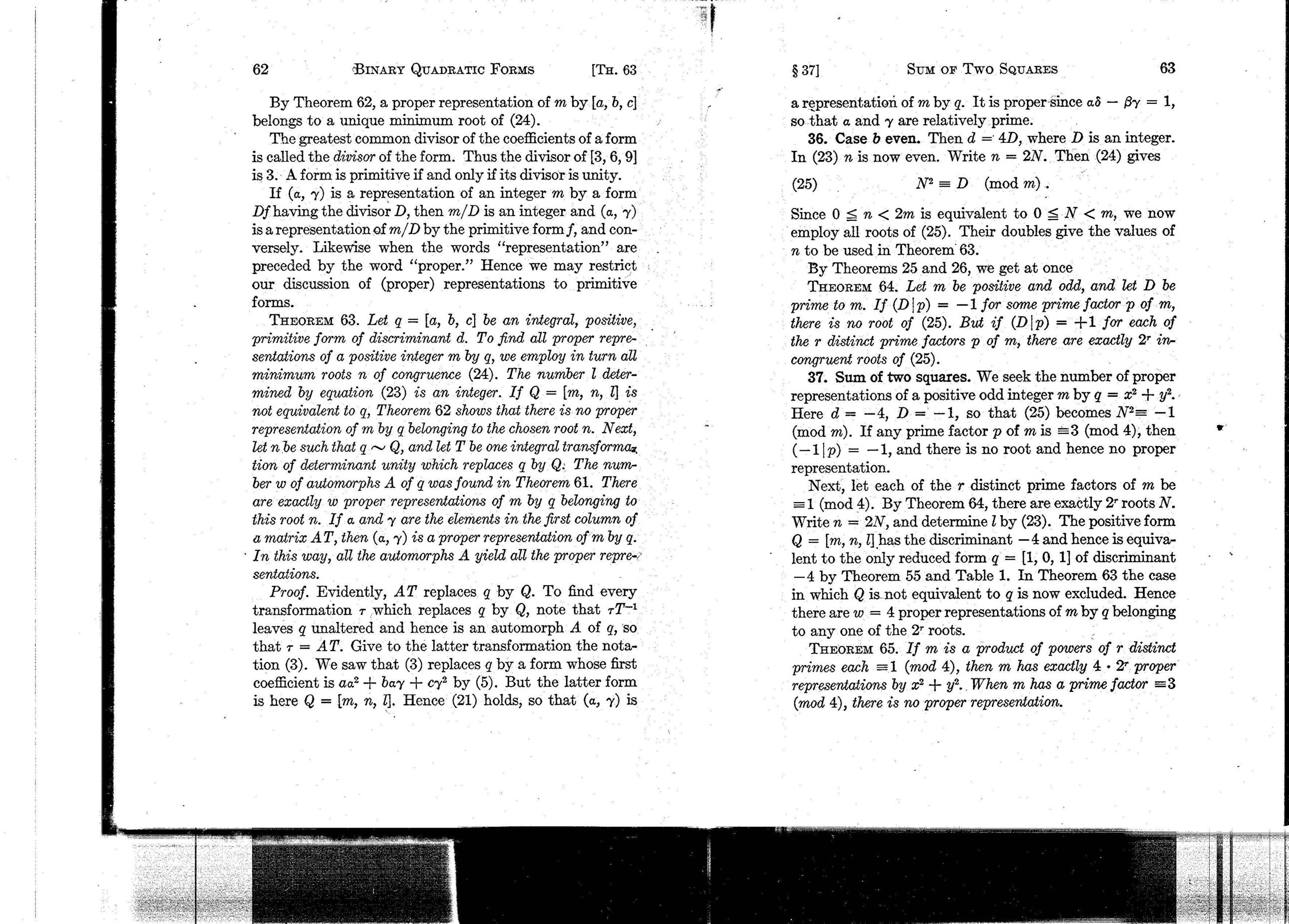 First of all, thanks for your help! I'm not quite familiar with binary quadratic forms and I think I found a way proving my statement without using it. It would be nice if you could tell me if this proof is correct:

38
How do you prove that a prime is the sum of two squares iff it is congruent to 1 mod 4?