Some geometry - I have found a paralelogram 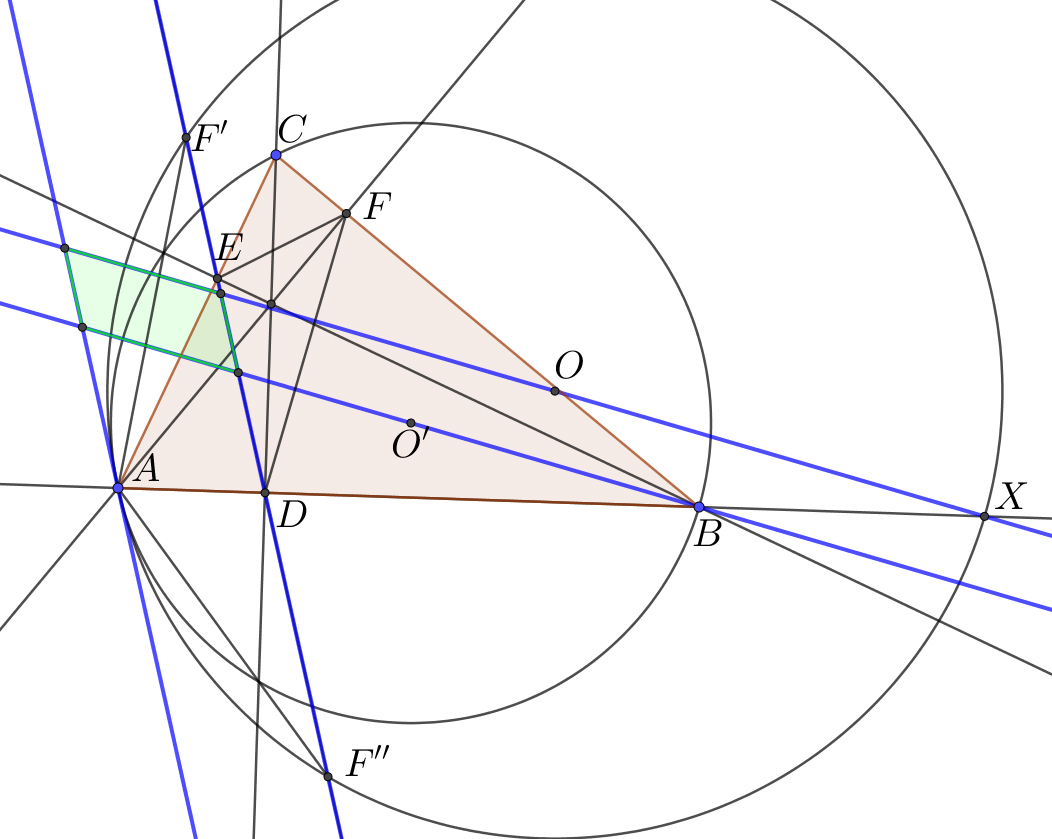 0
I need help with solving this geometry problem.
1
Geometry: Perpendicular tangent
1
$AH=AS$ where $H$ is the orthocenter of $\triangle ABC$ and $S$ is the midpoint of the arc $BHC$ of the circumcircle of $\triangle BHC$
1
Help with proving the following points are collinear
4
Midpoints, bisectors, orthocenter, incenter and circumcenter
1
Geometry question with perpendicular lines and angle bisectors in triangle
5
Prove the three lines are concurrent.
4
Show this quad is cyclic
4
Prove that 4 points are concyclic in a shape which includes right-angle triangles, bisectors, and circumcircles of triangles