Solution: I've already found the answer to be 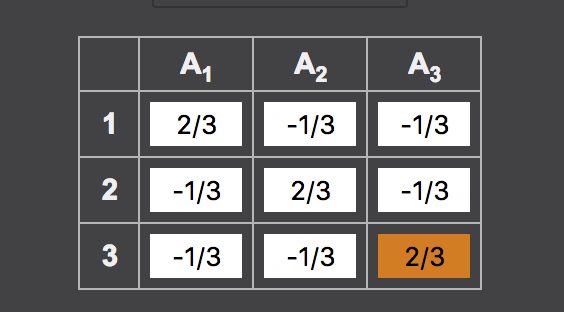 I have verified, and this appears to be the correct answer. However, I got the answer using a method that was different than the one required by the problem. I don't know how to find the matrix A by thinking of it as a composition of a rotation, a simpler projection, and then another rotation. 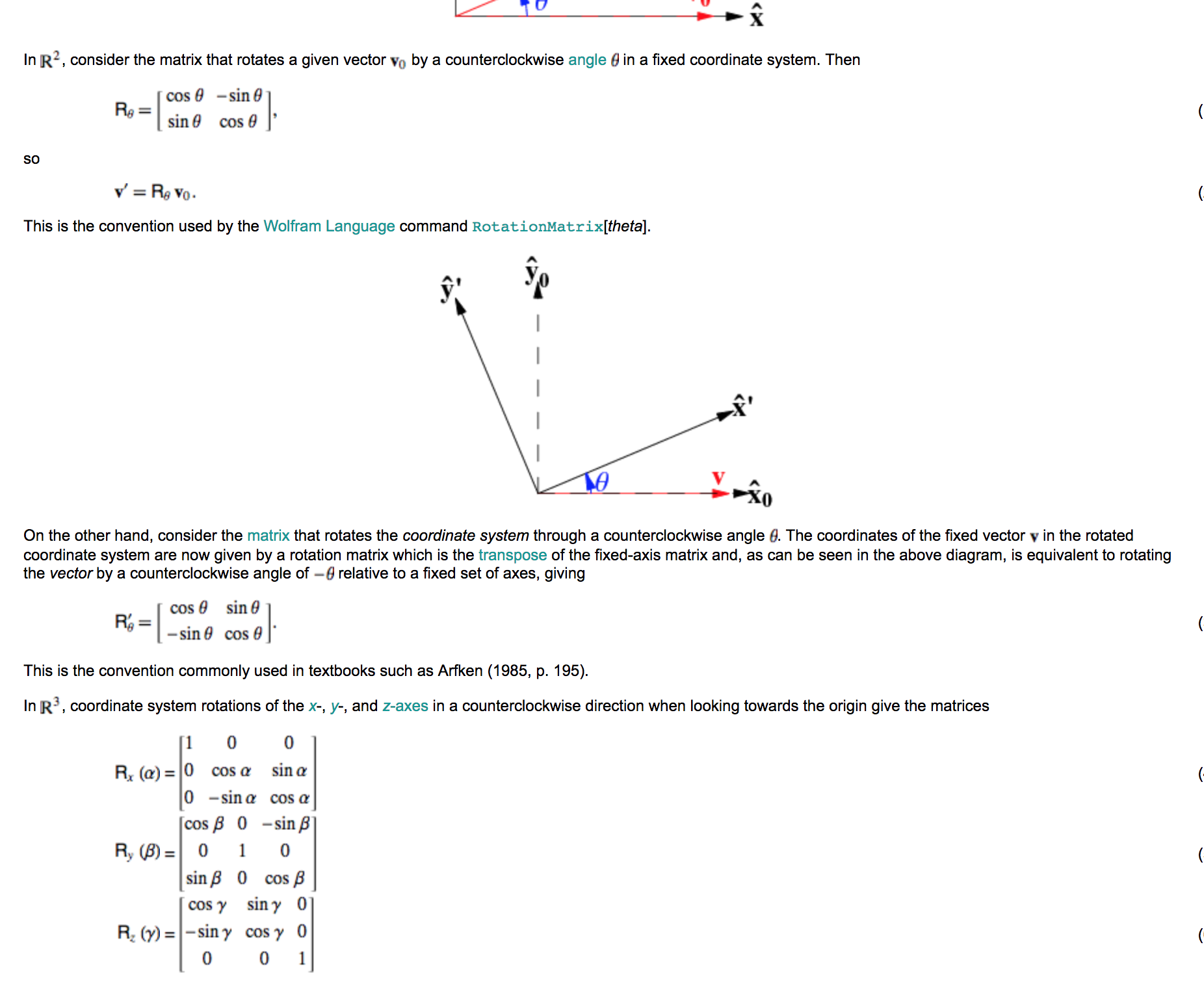 as we went over rotations in class by multiplying by the matrix containing cos thetas and sin thetas. I'm not sure exactly what to do for this problem however. Any help would be much appreciated.

I would first rotate the entire space by considering how to transform the normal vector to the plane $[1,1,1]^T$ to the vector $[0,0,1]^T$ which would rotate the plane into the xy-plane. I would then project onto the xy-plane, then perform the inverse of the original rotation. The equations would look like $RPR^{-1}$ with $R$ a rotation and $P$ a projection. Matrices of this form are very special and it's likely you'll be working with more square matrices of the form $XYX^{-1}$ in the future since they are important both in theory and application.

Since projecting onto the xy-plane is nearly trivial almost all the work is in finding such a rotation. Note there's nothing special about rotating to normal to the $z$-axis either, I could have chosen $x$ or $y$ as well instead. Sometimes one rotation may be easier to calculate than others so it can be useful to compare them.

Personally however I prefer to project onto the normal vector and subtract that portion from the original vector to project onto a plane in $\mathbb{R}^3$ because it's very easy to do computationally but it is instructive to do it this way as well.

Not the answer you're looking for? Browse other questions tagged real-analysis linear-algebra matrices linear-transformations function-and-relation-composition or ask your own question.