Question regarding basis and dimension

Apparently it seems that I can't put more than two picture in one post. 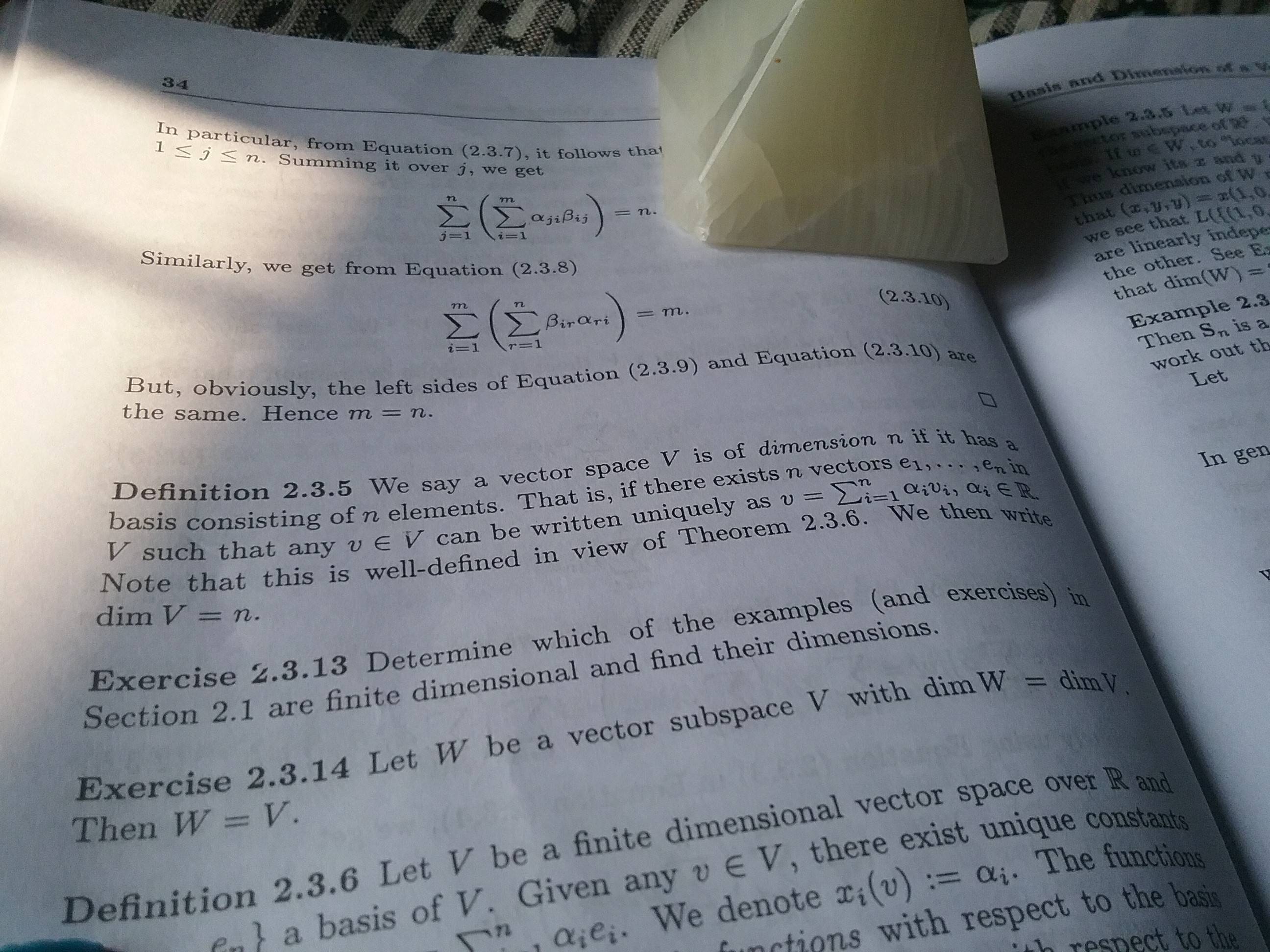 OK. So these are the pictures of the definitions and theorems I have used on question. 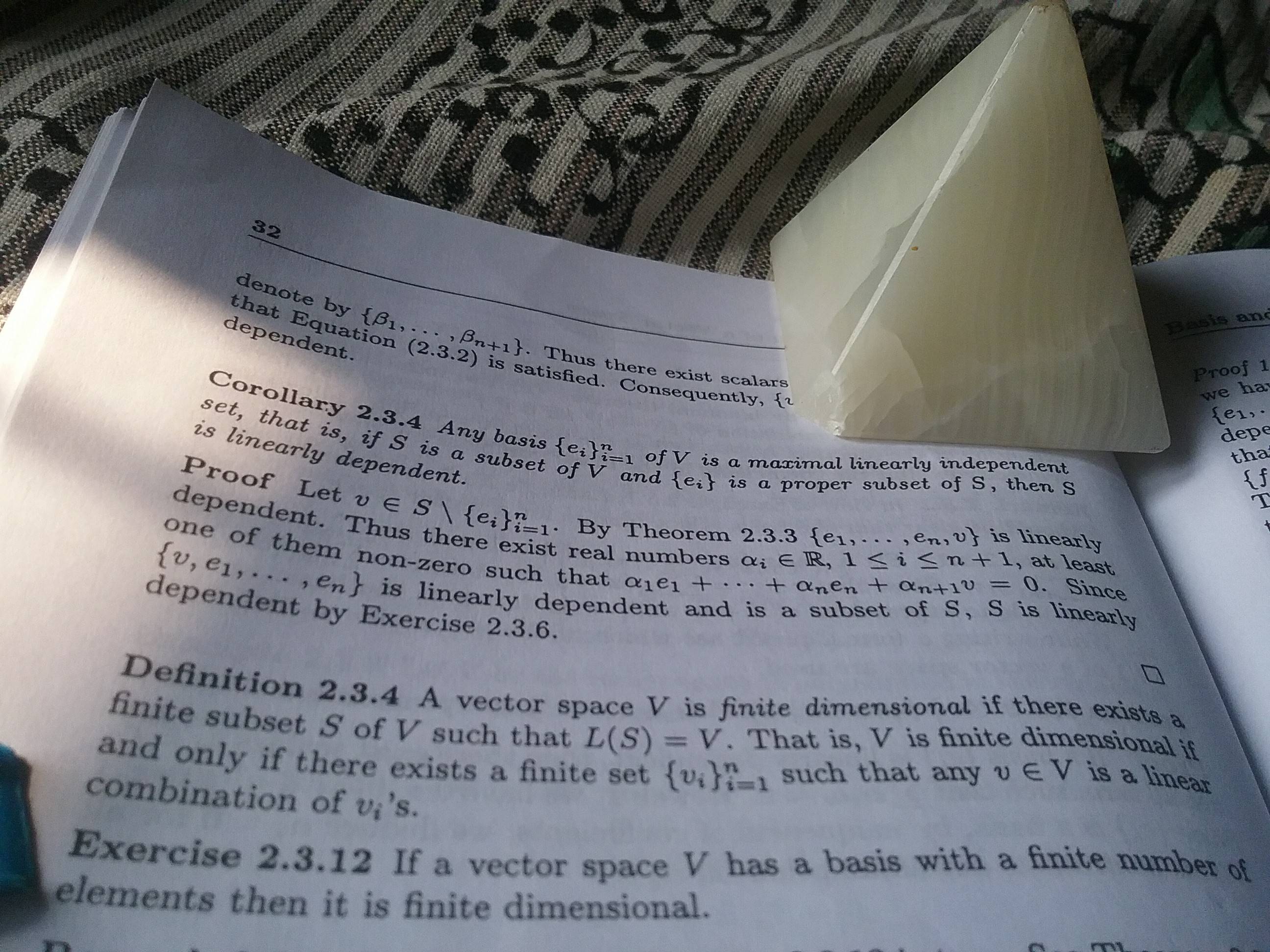 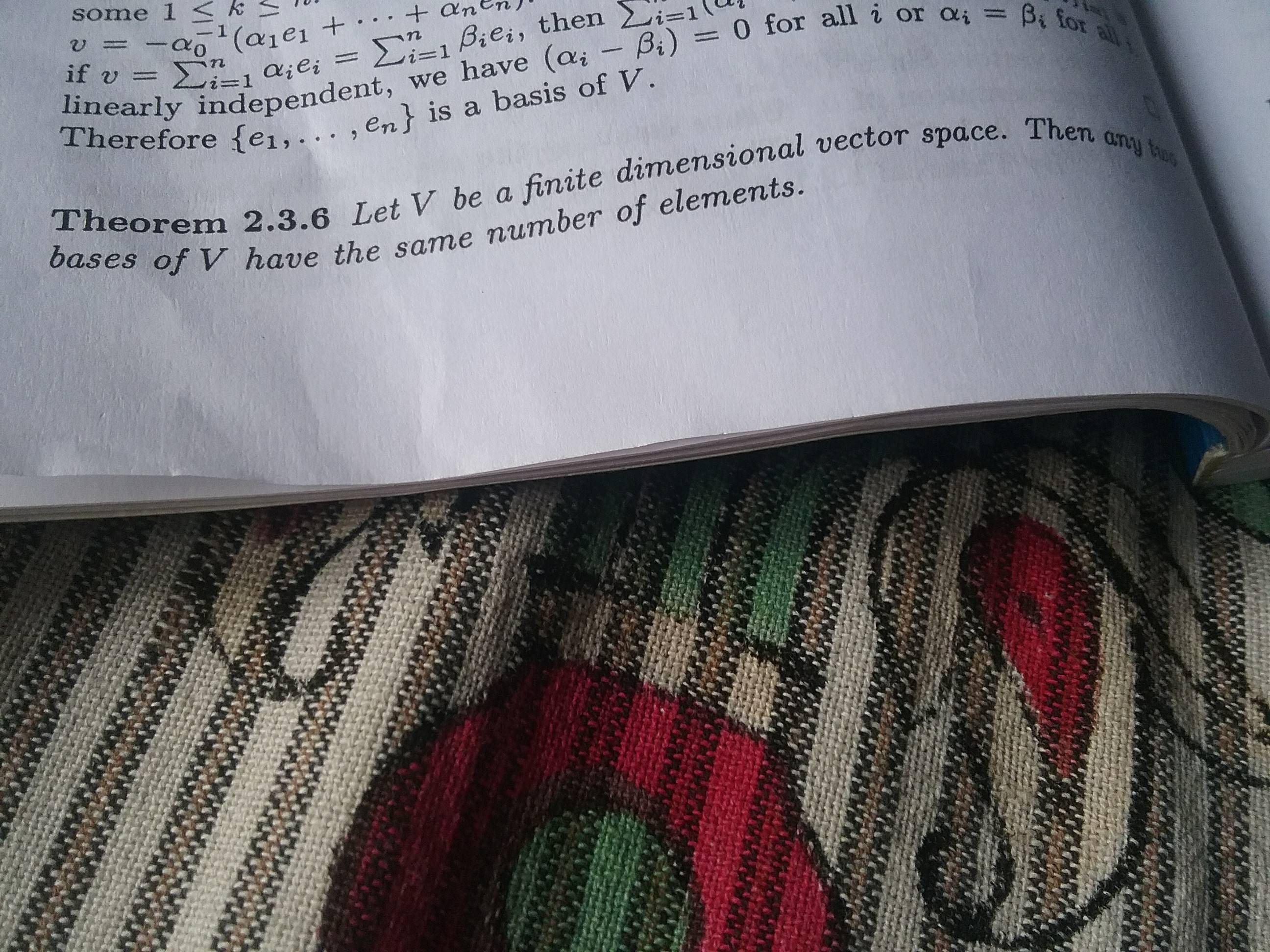 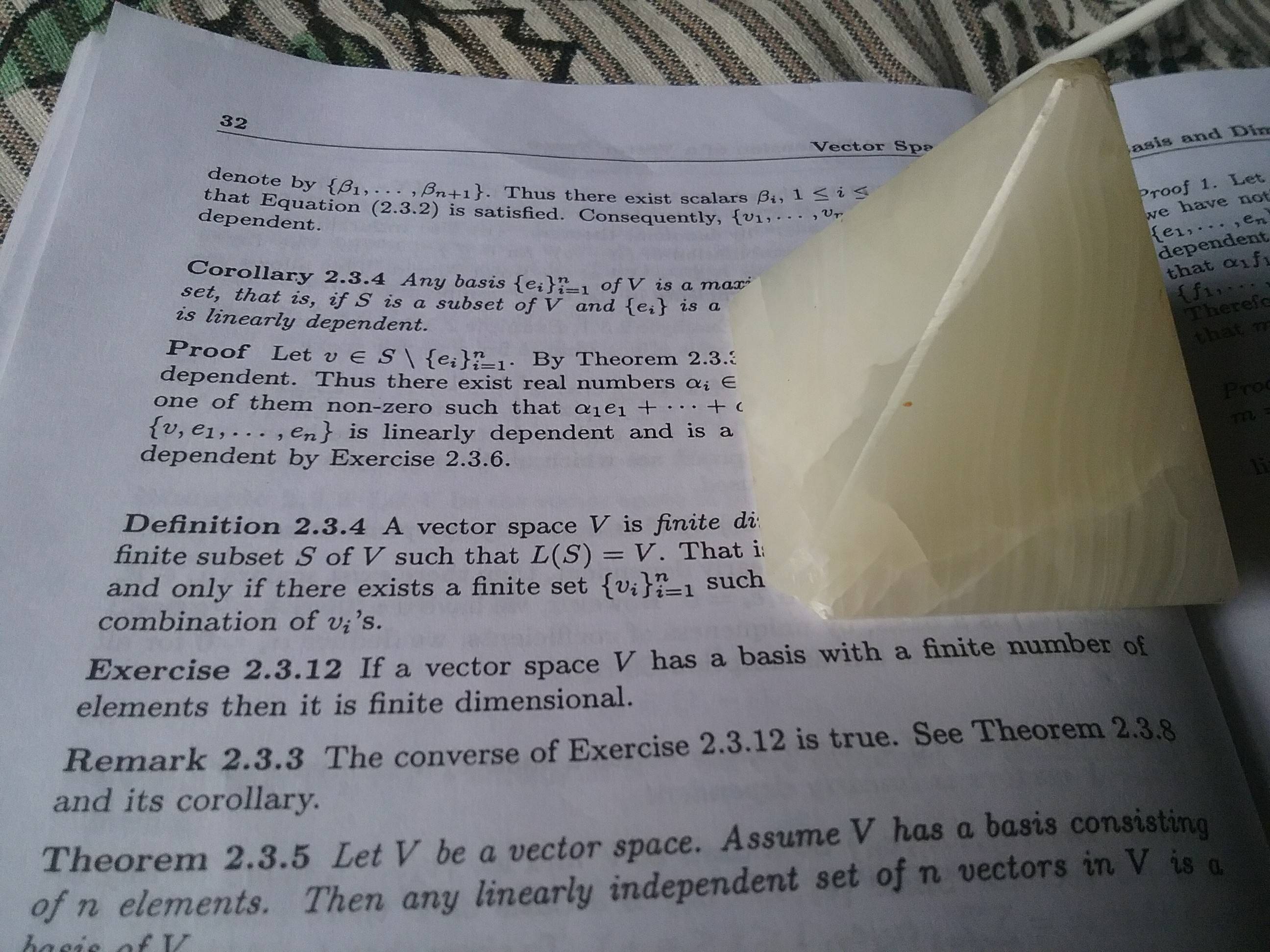 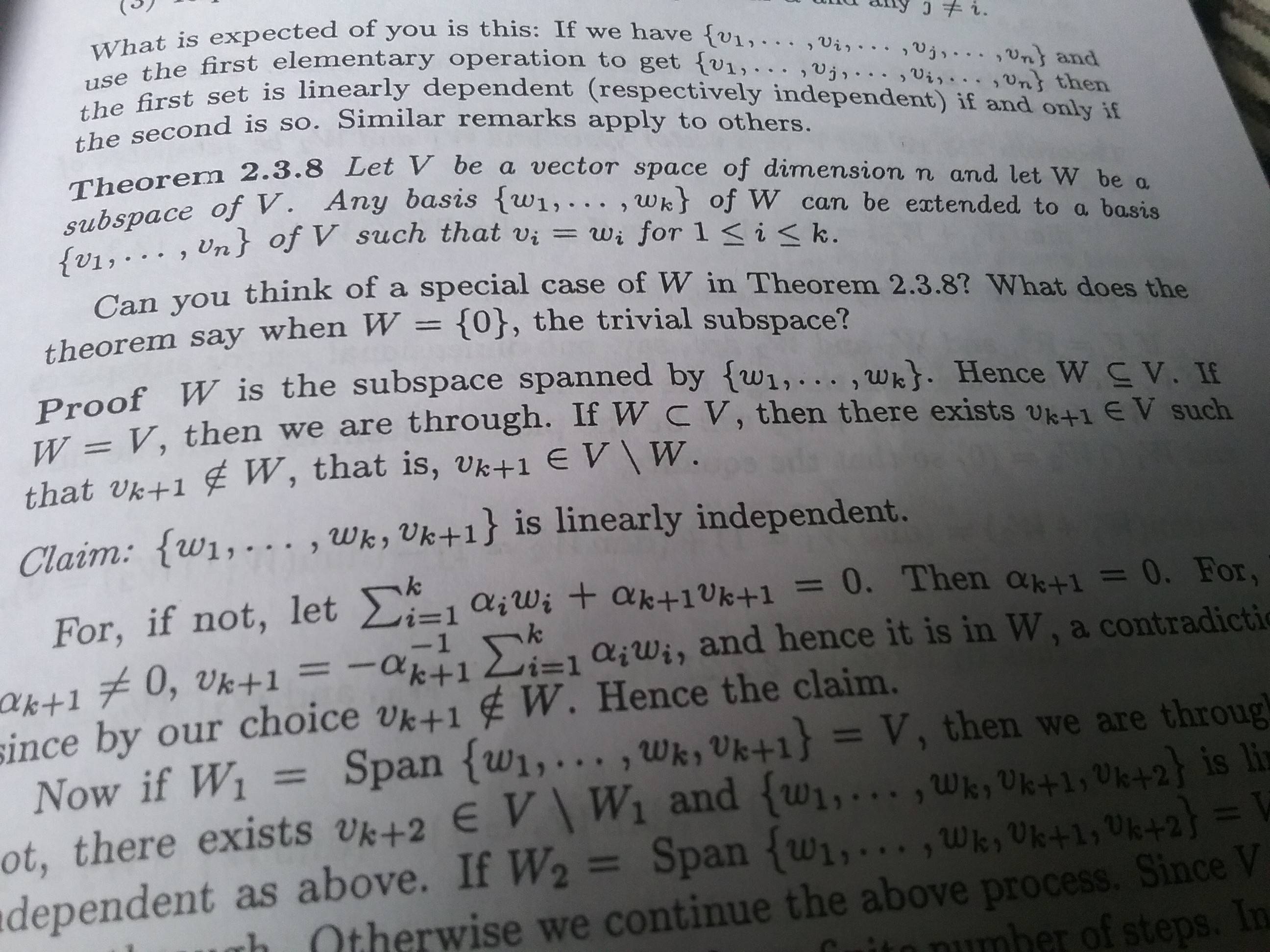 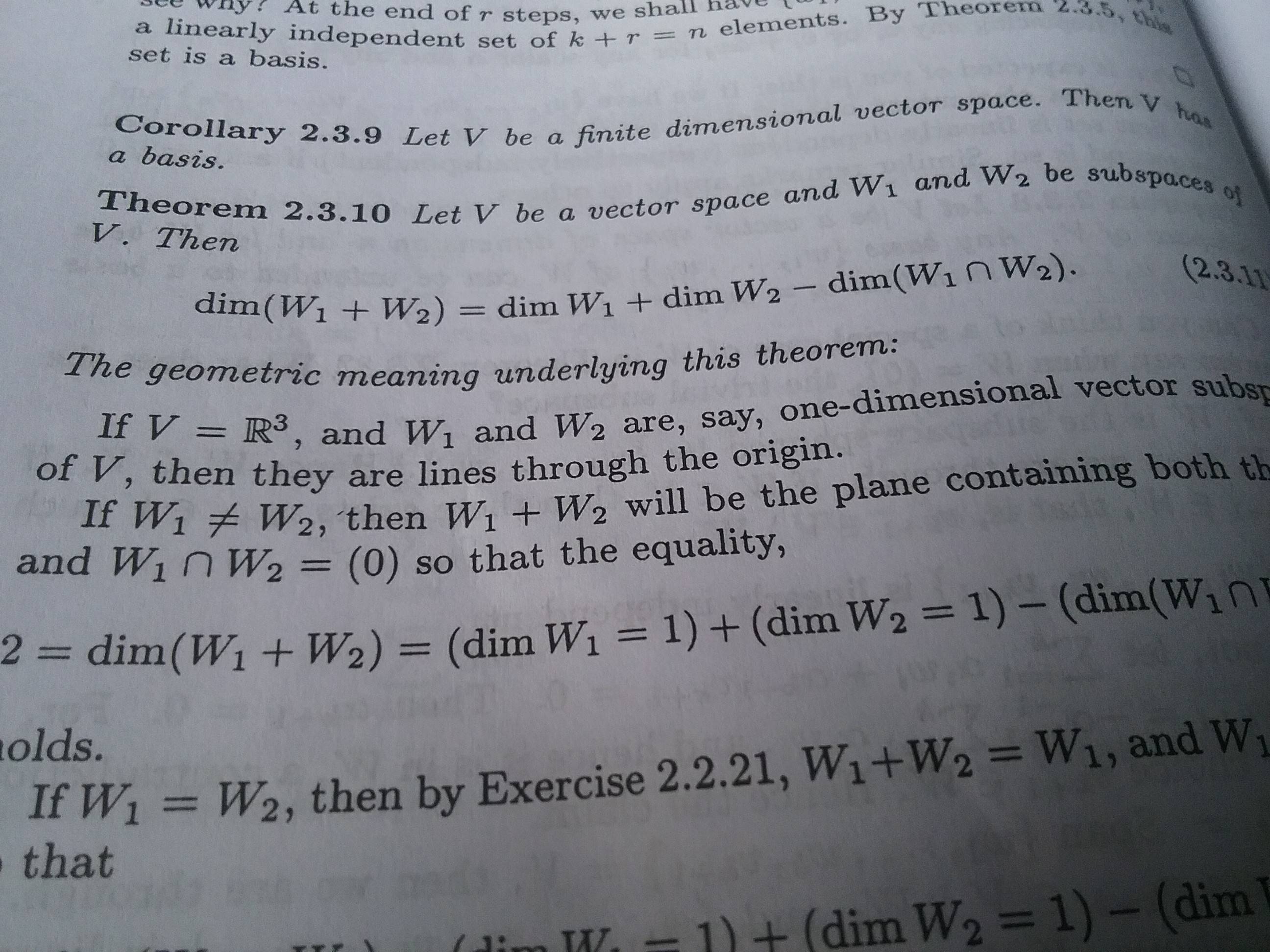 26
An orthonormal set cannot be a basis in an infinite dimension vector space?
11
Question about basis and finite dimensional vector space
7
Regarding a Basis for Infinite Dimensional Vector Spaces
6
A gap in Halmos' definition of dimension? And how to repair?
1
Misconceptions concerning Linear Algebra (bases)
0
Doubt about subspaces being vector space
1
In every nonzero vector space, each element has a unique representation as the linear combination of finitely many elements.
0
Doubt in the Hamel Basis of infinite Dimension Vector space
0
Some questions on basic linear algebra about dimension and basis