I was reading (Countable) partition generated $\sigma$-algebra but I can't understand few parts.

Back to the proof, at first step, they show that

And on the third part of the proof, they show that

Any advice would be helpful.

The high level structure of the proof is as follows.

The proof in the question you linked to is purely trying to prove point (1). However, there are many typos in the question, which are understandably causing confusion. 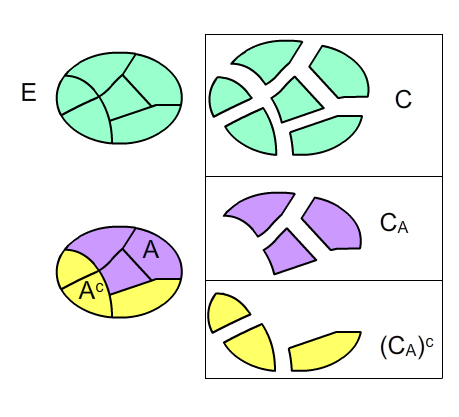 Not the answer you're looking for? Browse other questions tagged measure-theory elementary-set-theory or ask your own question.