I tried finding ratios of height of ∆ $ABC$, $PDE$ & $BPC$, and trying to figure out some commonality, but it didn't​ work out.

P.s. it is not my homework. 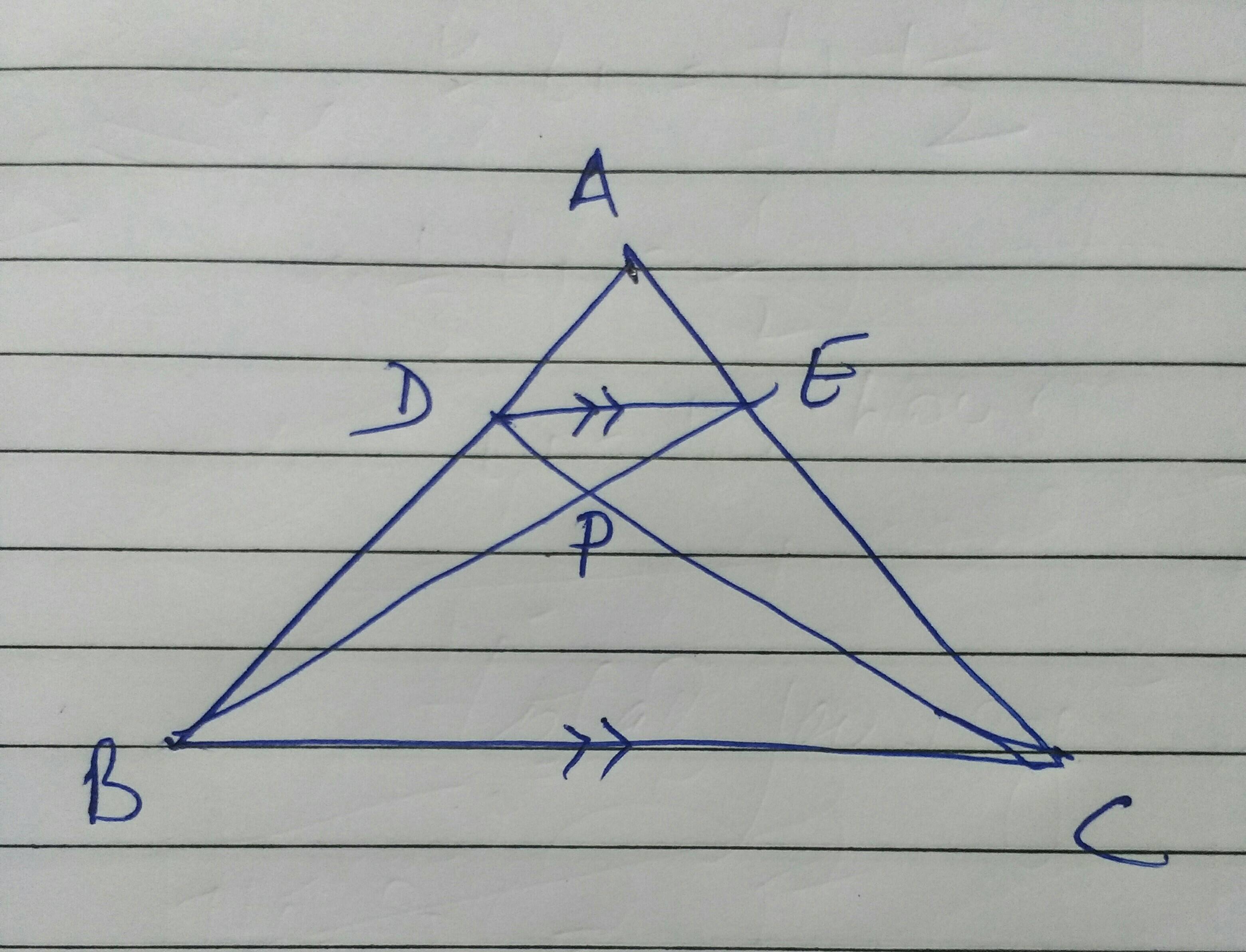 Here comes my attempt of a geometric derivation of the sought ratio. 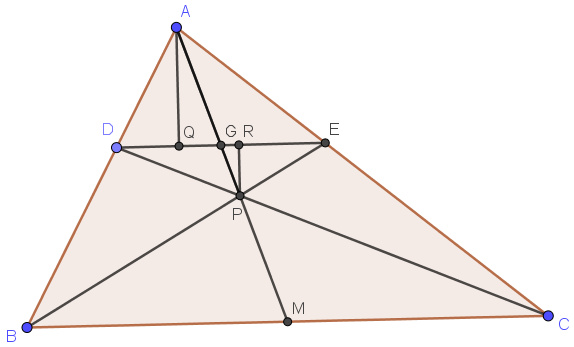 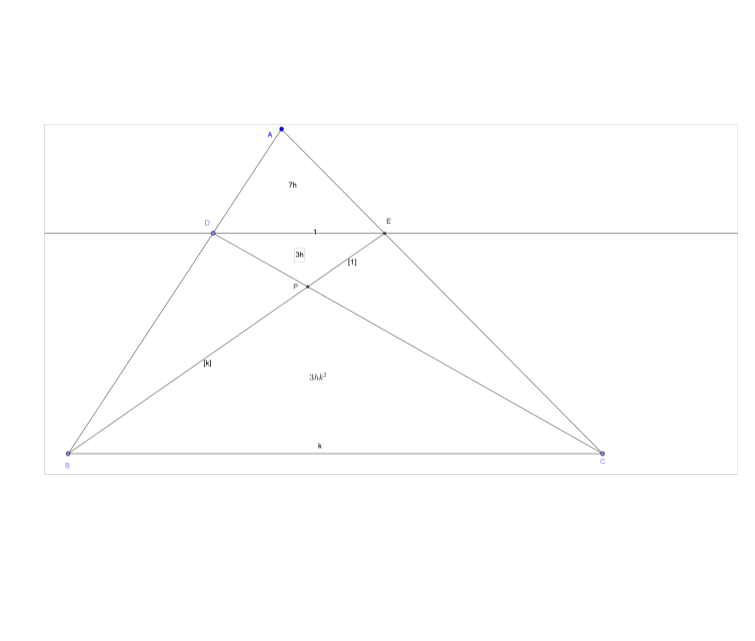 Fact-2) If two objects are similar, the ratio of their areas is equal to the square of ratios of their corresponding sides.

After eliminating the “h” , we will get $k = \dfrac {5}{2}$ as the only feasible solution from the resultant quadratic.

Not the answer you're looking for? Browse other questions tagged geometry trigonometry triangles or ask your own question.