Infinitesimals in an old Euler text (1778)

I'm working through the text De curvis triangularibus of Leonard Euler. In this paper he defines orbiforms as some kind of curves with constant height. He uses these curves to find triangular curves (figure 1) as the evolute of these orbiforms. In the part where he starts working with these evolutes he uses infinitesimals in a formula which I have never seen before, can someone deduce his reasoning?

How did he deduce this last formula? In 1778 calculus was done using infinitesimals, and I guess $d v$ should be interpreted as a tiny increase of $v$, but how should I look at $d\phi$ and how did he derive this formula? 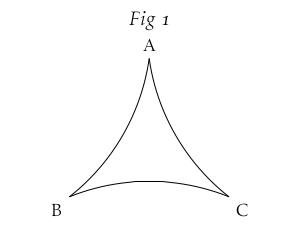 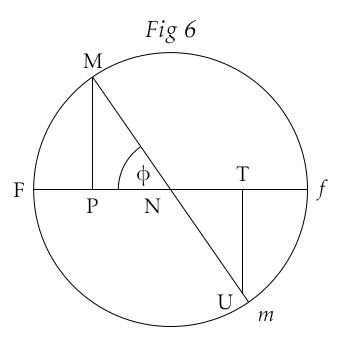 I've been looking trough other Euler and L'Hopital texts on curves, evolutes and involutes, but can't find any references. I did come up with an possible explanation though. Would it be reasonable that this was Euler's reasoning as well? 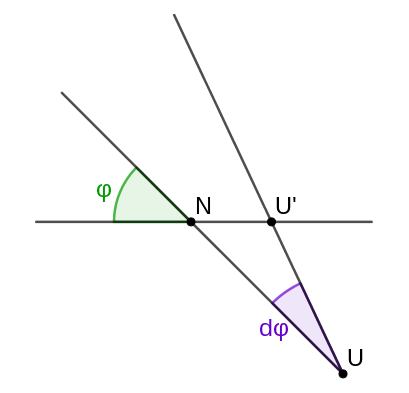 Browse other questions tagged differential-geometry math-history infinitesimals or ask your own question.