What's the difference between quasi-concavity and concavity? 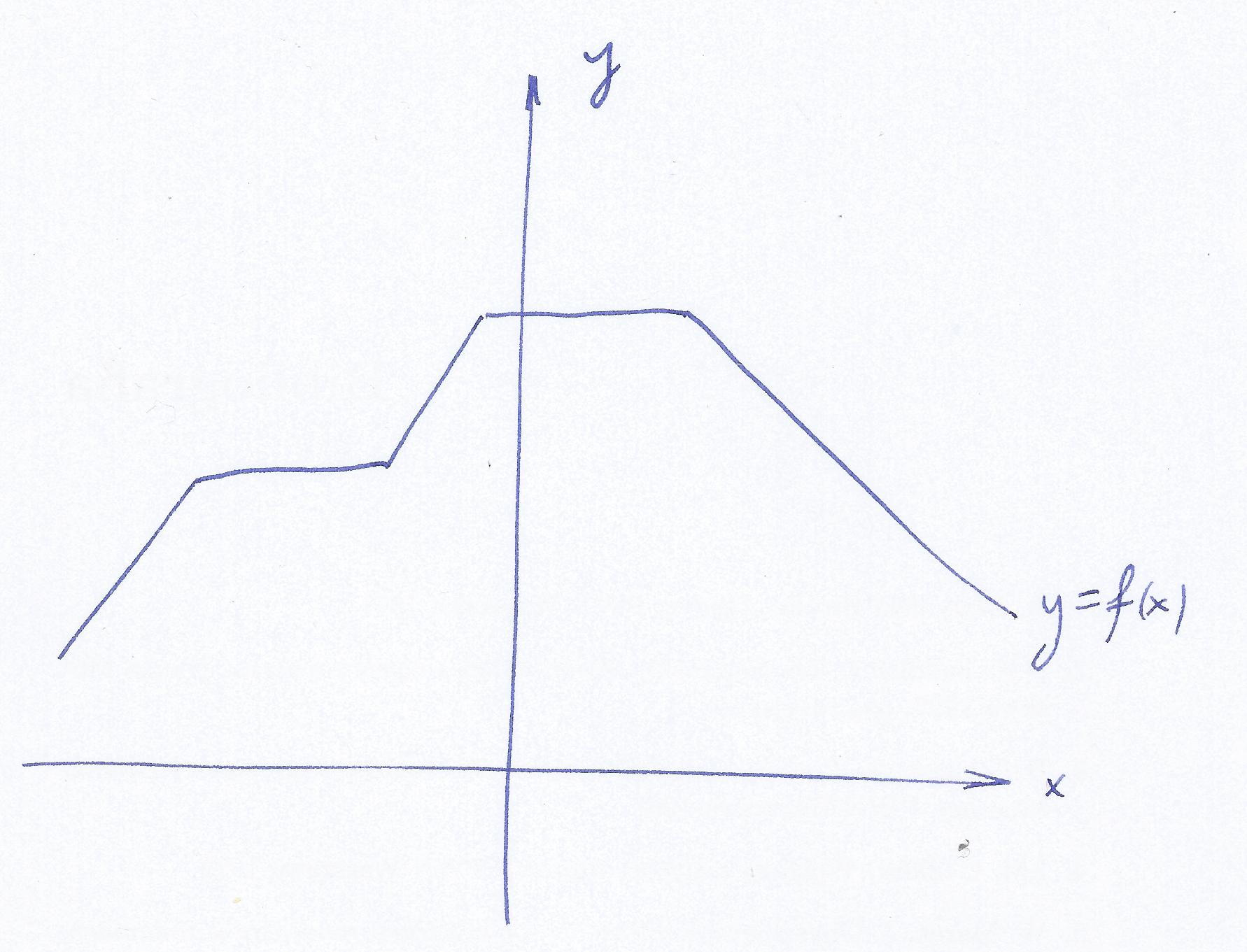 A function with this graph is quasiconcave, but not concave. It can be proved that a function $f$ is quasiconcave if and only there exists $x_0$ s.t. $f$ is nondecreasing for $x<x_0$ while $f$ is nonincreasing for $x>x_0$. I don't write precisely about a domain. It should be interval on a real line. Of course, quasiconcavity could be also defined on a plane or on any linear space.

This graph consists of two convex pieces. Nevertheless, the whole function is quasiconcave. 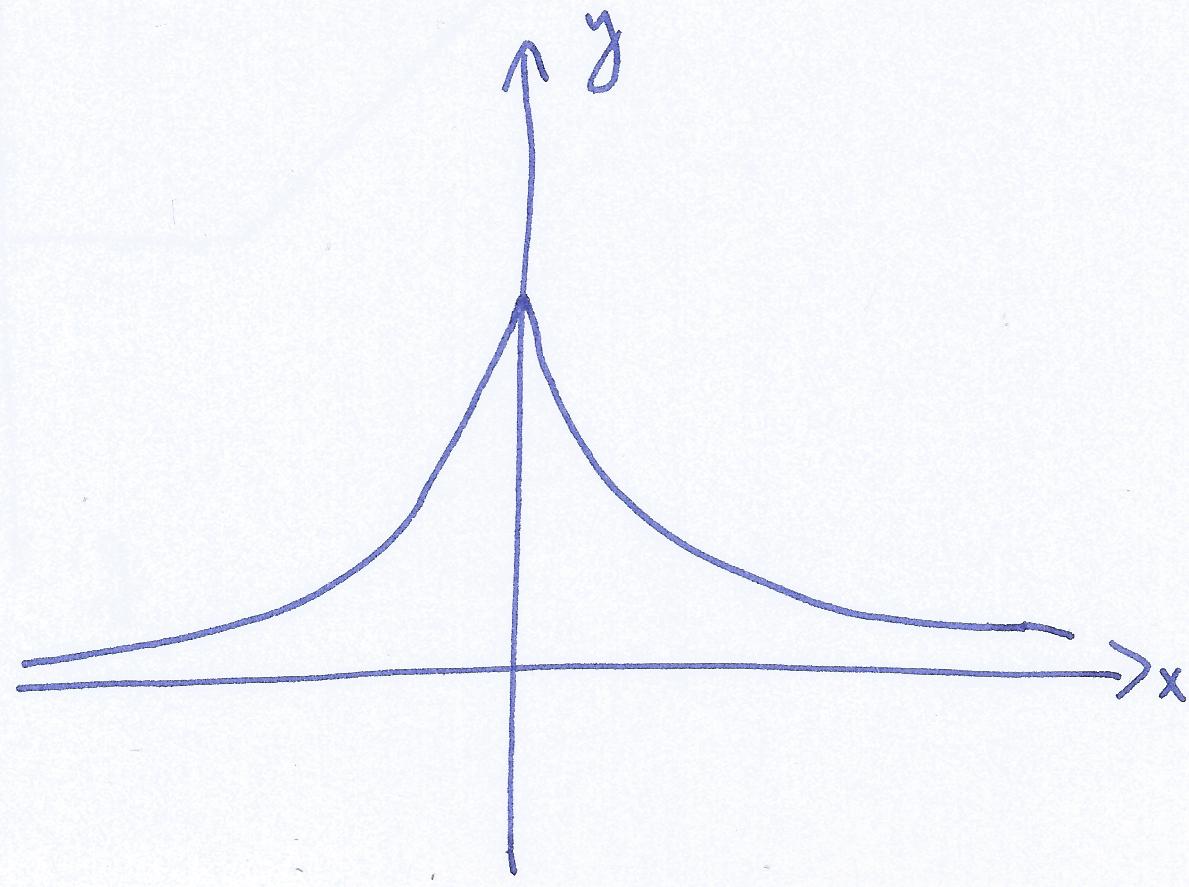 are convex for every $\alpha$. Another representation of quasi-concave functions: $f(x)$ is called quasi- concave if and only if

In fact, this implies that if a function is convcave then that's also quasi-concave but not necessarily the converse is true.

0
How to tell if from a graph if the function is quasiconvex or quasiconcave?