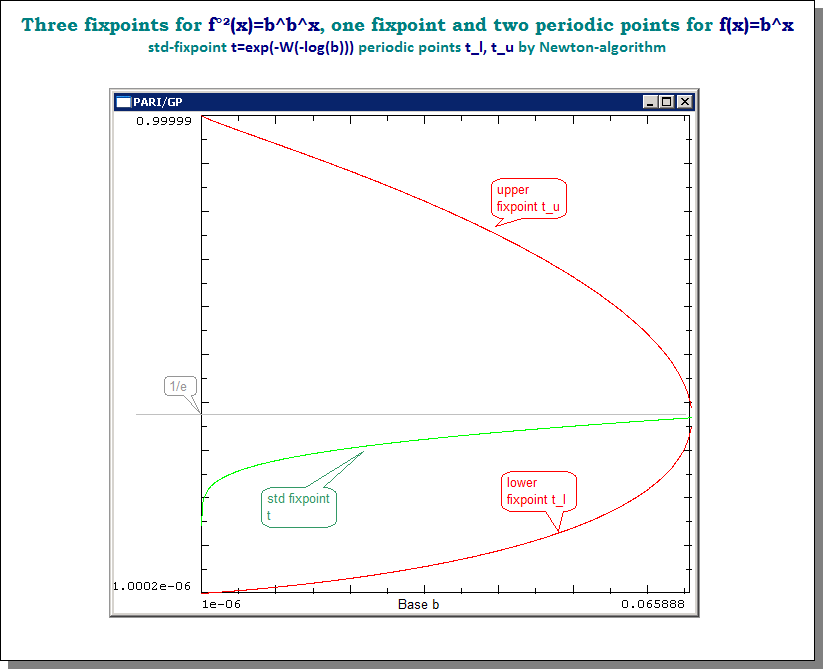 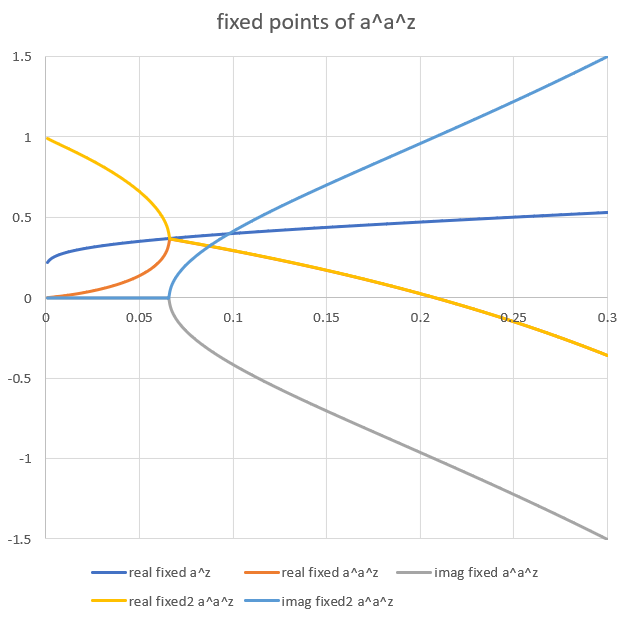 1
Prove graphically that the Lambert equation has exactly zero, one or two roots
1
Proving that an equation has X unique solutions?
0
Equations solvable by Lambert Function
2
Solve $t\, e^t=t+2$ for $t>0$.
0
How to solve for third solution with Lambert W function.
5
A ridiculously fast way to find fixed points of the logistic function?
3
How to solve $e^x \ln(x) = a$?