The computer game "The Witness" contains various puzzles based on a finite square grid graph arranged in the usual way. A path must be found from a given point on the edge to another. Each square can contain a symbol that describes additional constraints. 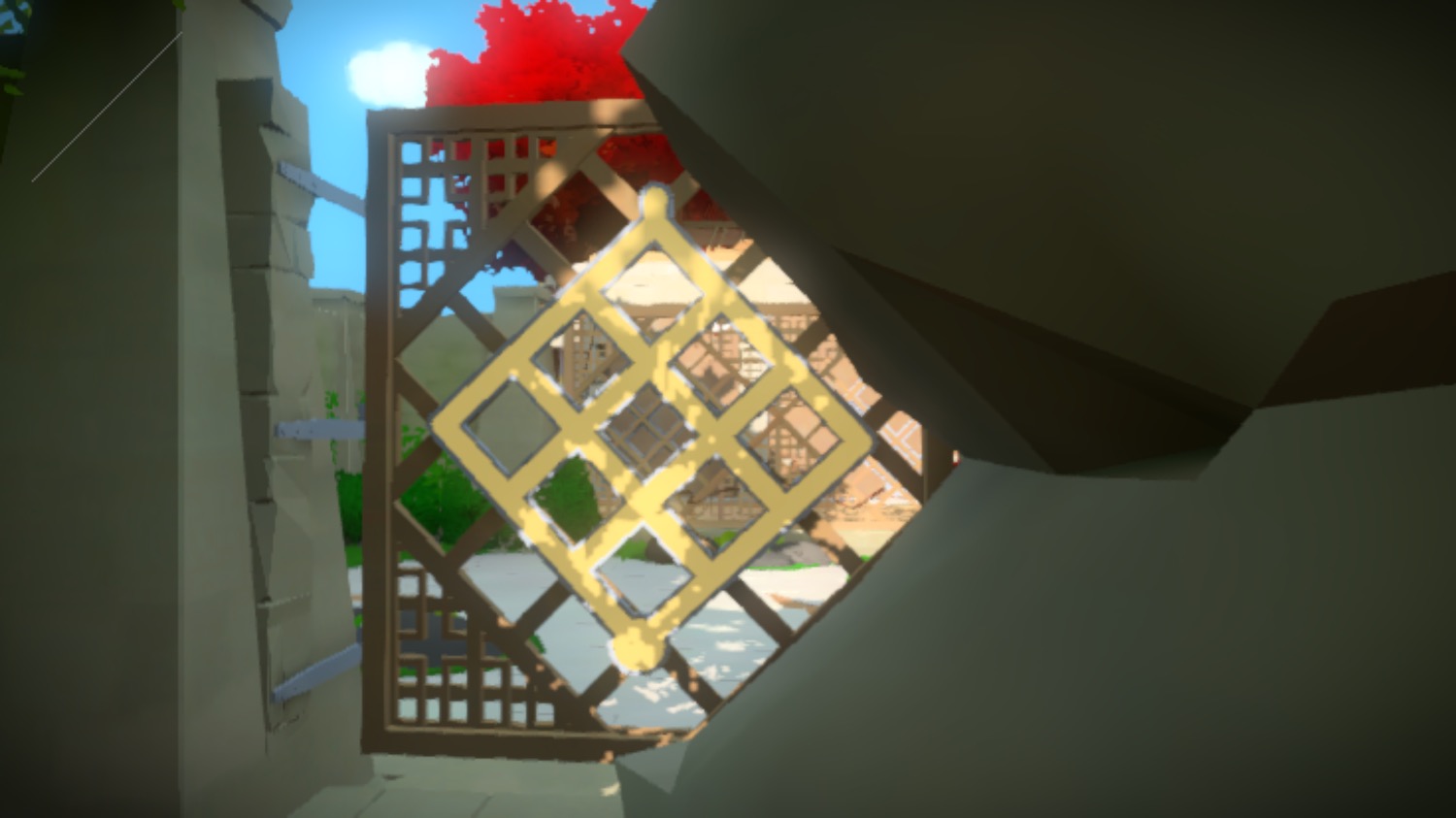 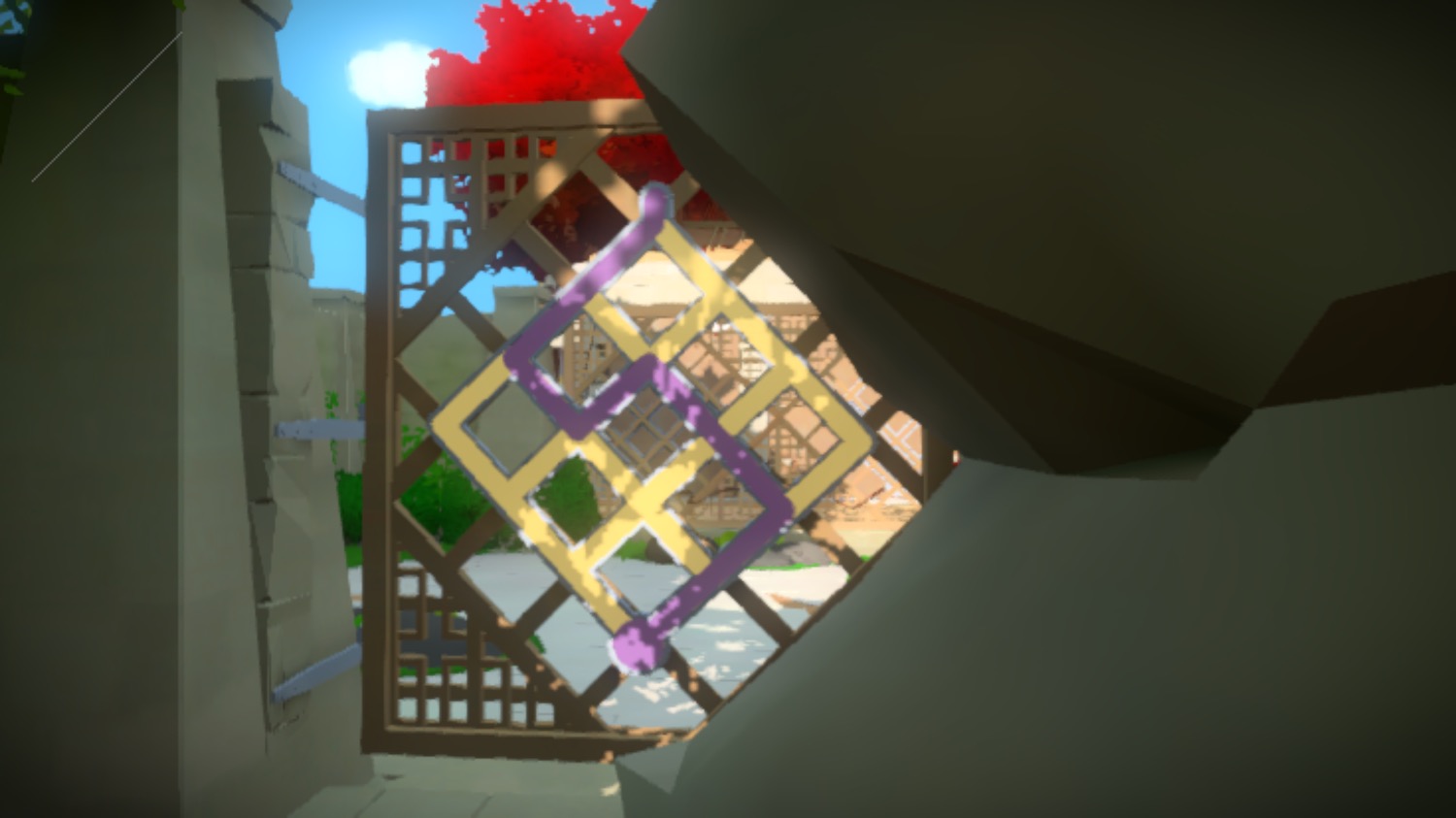 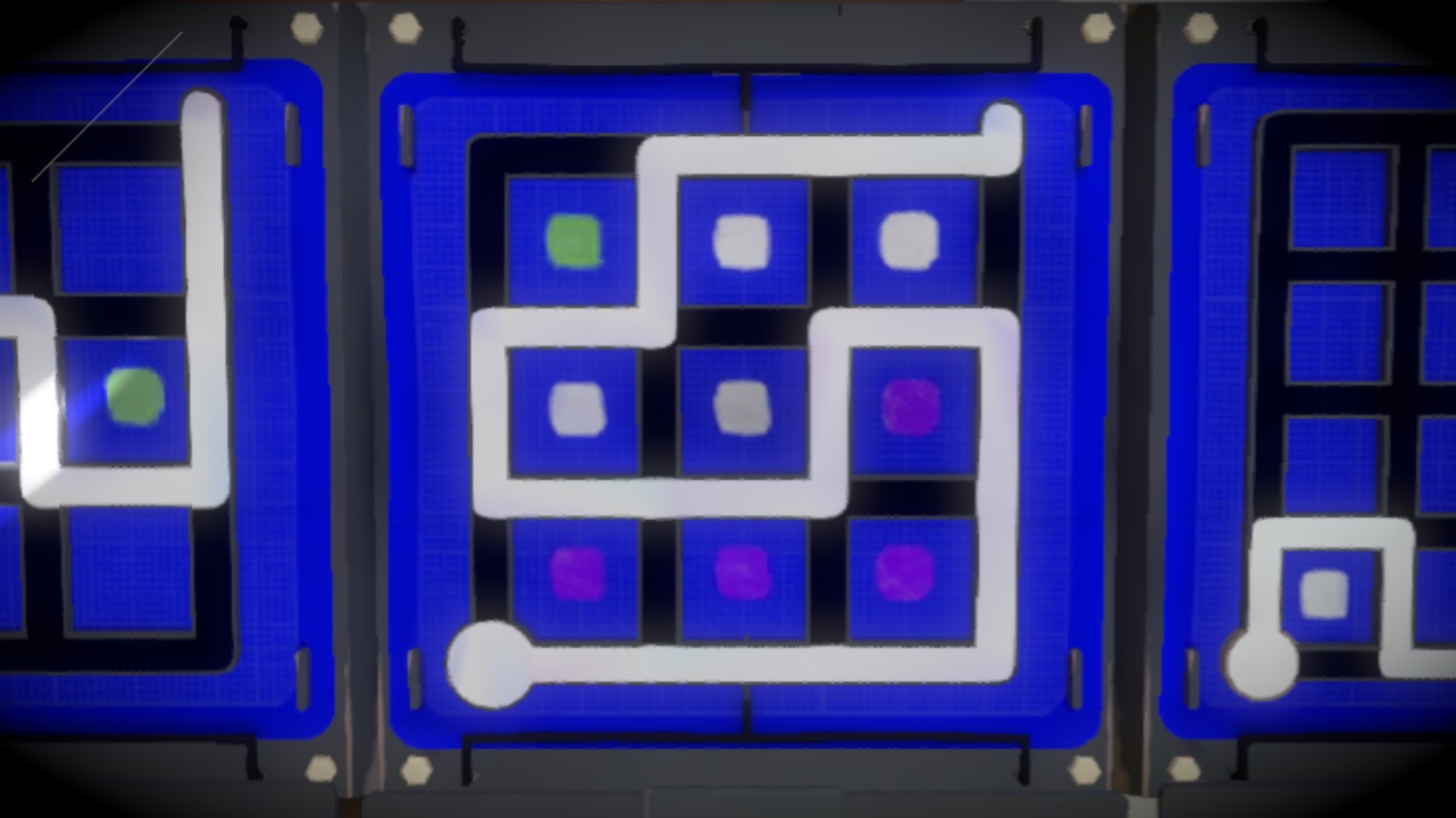 A 4x4 separating puzzle with a path that solves it (middle). 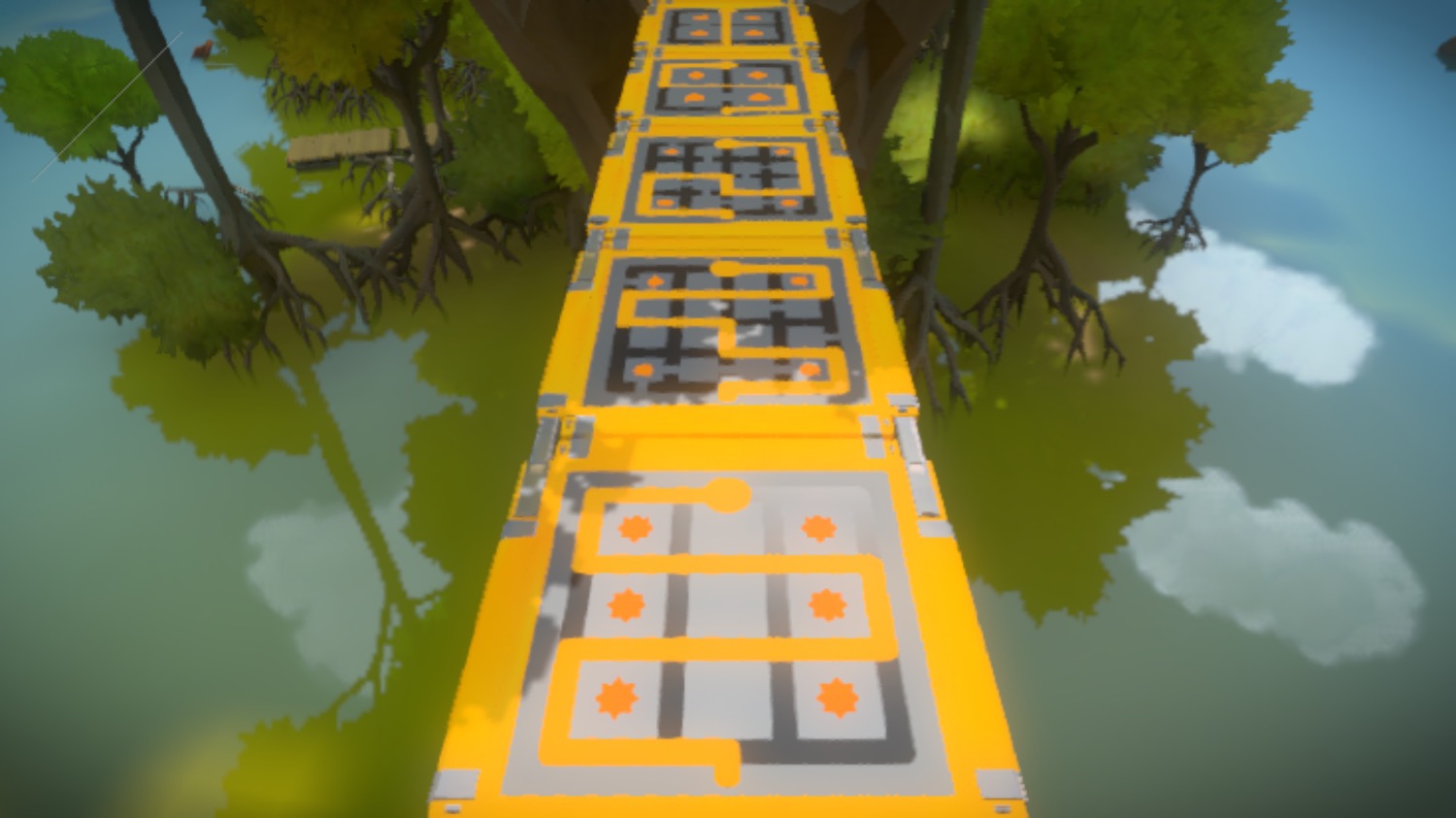 Both types of puzzle involve making envelopes between the path and the edge of the grid to enclose groups of symbols. Dots must be in seprate regions (envelopes) to dots of other colours, whereas stars must be in pairs.

In separating puzzles the existence of any group of 3 adjacent squares in a puzzle that form the shape of the L shaped tromino with entirely dissimilar colours of dot symbols are unsolvable.

The same is true of a two colour 2x2 square of dot symbols with diagonally opposite same colours.

The same sort of check also exists for the pairing puzzle except that the shape is that of 5 square pentomino that is in a "+" shape.

Q: Can the shapes above that indicate a puzzle is unsolvable be reduced in size, or the check otherwise be made simpler?

Browse other questions tagged discrete-mathematics graph-theory puzzle envelope or ask your own question.

1
How many unique patterns exist for a 5x5 grid with paths of spaces intersecting at 1 space and leading to each edge of the grid?
0
One-to-one correspondence between n-edge-colourings of $K_{n,n}$ and Latin squares
1
Connecting dots in order on a grid
4
Tricky Graph Theory Puzzle
8
Puzzle group of $4\times 4$ "flip" game
2
How to find the total number of auras possible for a tile of a given tier?
7
What are some puzzles that are solved by using invariants?
9
Zelda - Oracle of Ages tiles rooms puzzles: how can you prove if there are/aren't solutions?
1
Solvability of a 9-card puzzle game with a similar concept as a rubik's cube