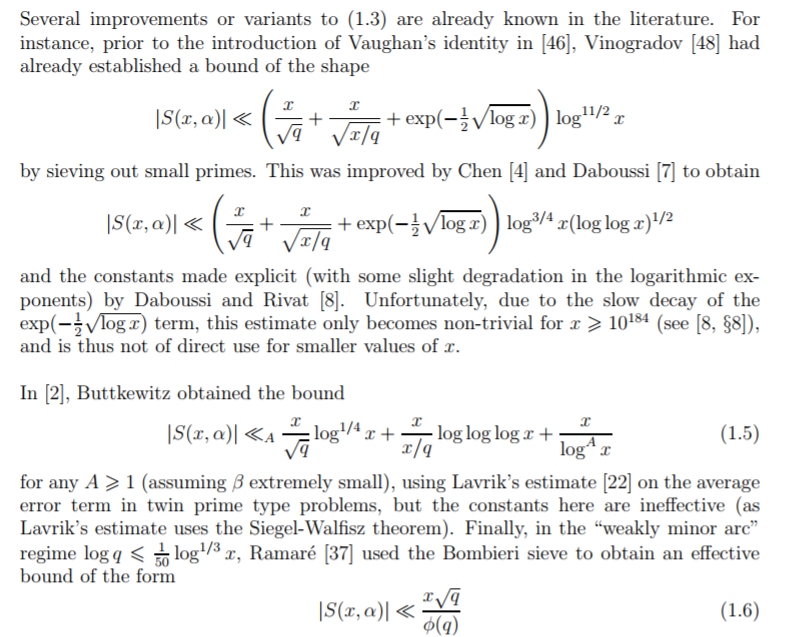 8
Should I include obvious steps in mathematical paper?
34
Mathematical writing: why should we not use the phrase "we have that"?
3
Should I rephase when quoting a theorem/definition?
74
When writing in math, do you use a comma or colon preceding an equation?