How does a graph with one vertex have one face? I understand Euler's theorem polyhedron $V-E+F=2$. However, I don't understand what a polytope and hyperplane is so I can't understand the topologically complicated definition of face. If I lookup a dumbed-down version of what a "face" is, it's too hand-wavy.

Let's say I have the following graph with $6$ vertices, $6$ edges, and therefore $2$ faces. I see how the triangular-like region formed by $4$ vertices makes up a face. I however don't understand how the extra 1 face was counted. See image drawn below: 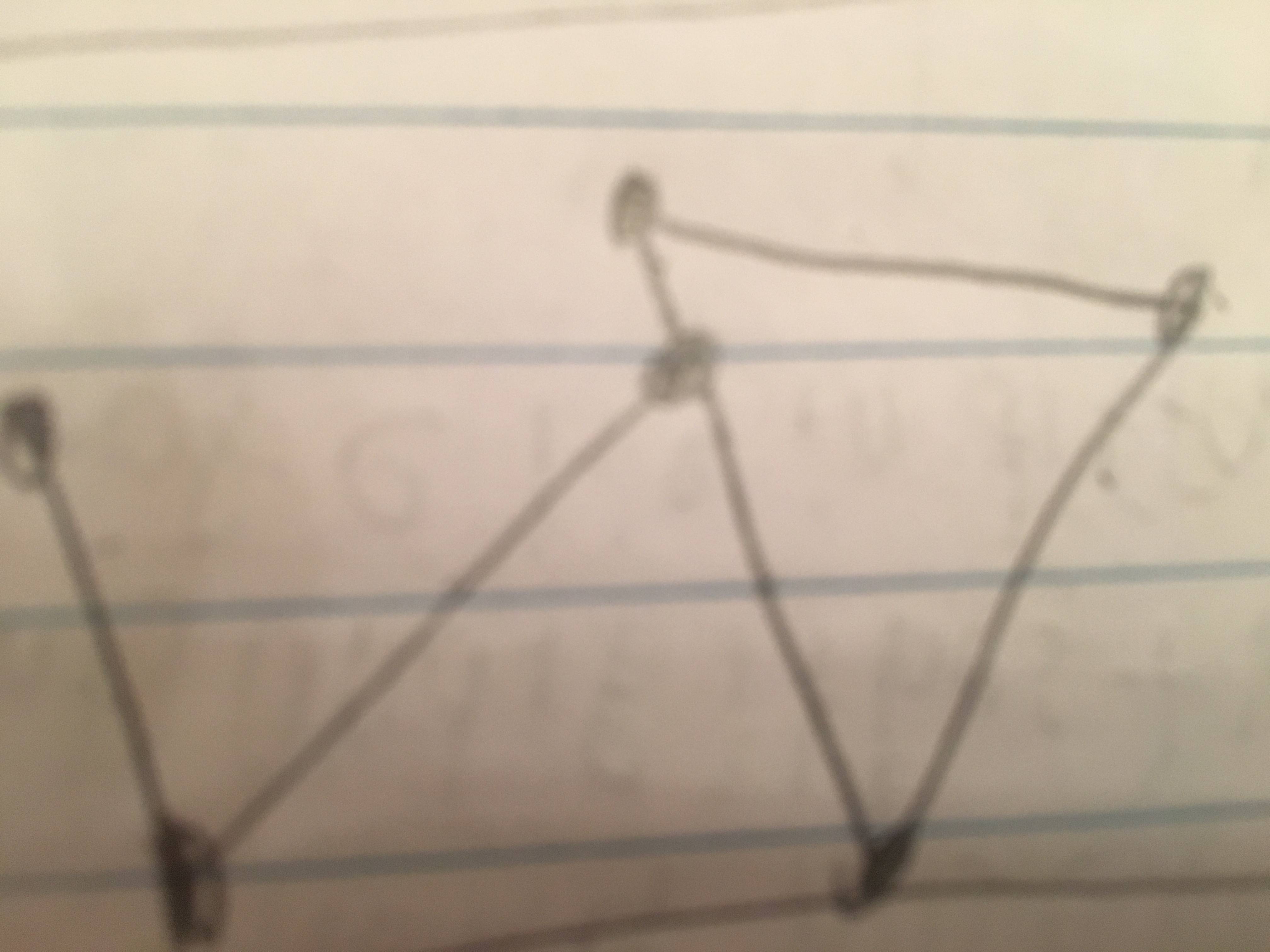 Next, let's remove an edge below. Now the transformed graph below has $1$ face total. How the heck did this happen? How does it have $1$ face and not $2$? 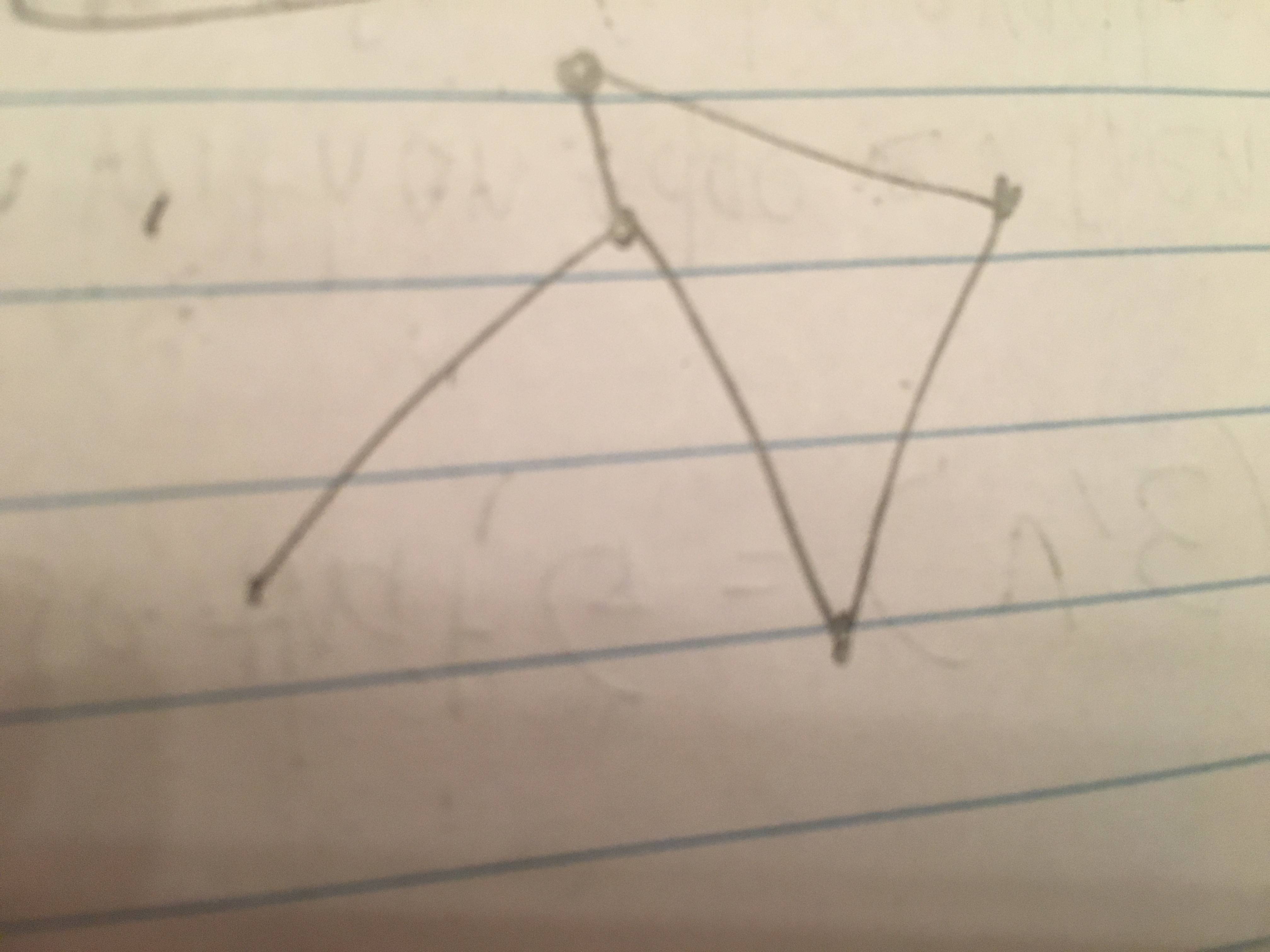 and the "Face" in dumbed-down speak

In your second image, the floating disconnected vertex is throwing off your total. Euler's Theorem only applies to connected graphs -- otherwise you could arbitrarily add as many isolated vertices as you want and make $F-E+V$ come out to any arbitrary whole number greater than or equal to $2$.

The last face is the entire plane that isn’t in the other faces you mentioned, which they called the outer, infinitely large region. In the case of a single point, it is the entire plane. A face can be thought of as a region of space such that you ca go anywhere in the region without having to cross over a line. Also, Euler's Theorem only applies to connected graphs. 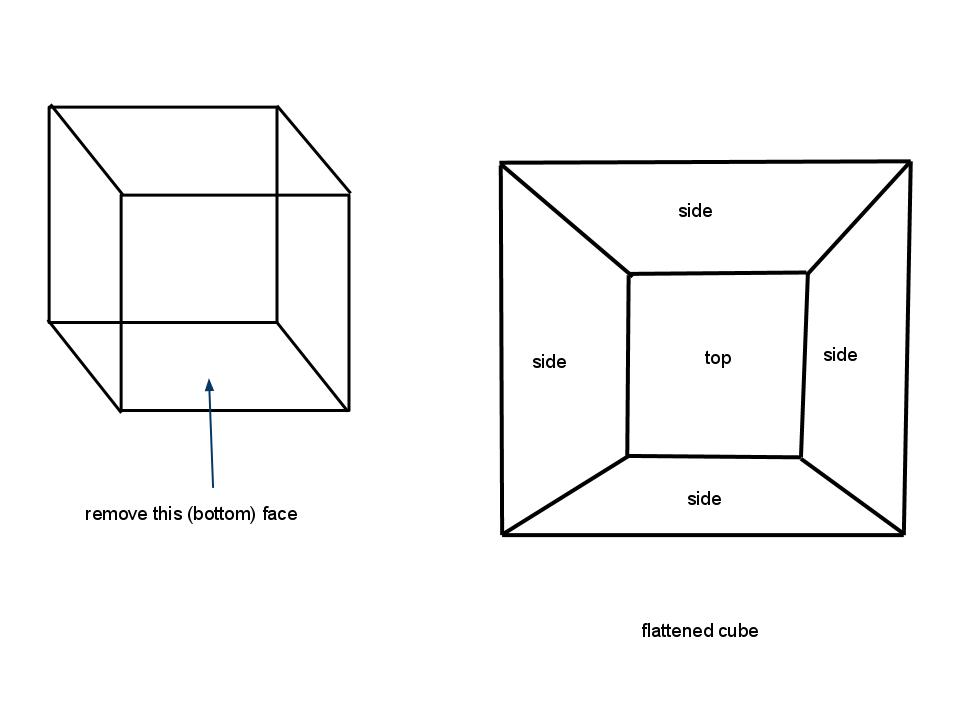 As an example, here is a planar graph representing a cube. You'll notice that the left image tells you to remove the bottom, but it should say that the area that isn’t labeled "side" or "top" is the bottom of the cube.