The cross product of two sets

Just reading about the cross product. It says here: $$A\times B= \{(x,y)|x\in A, y\in B\}$$ Does this mean that the result of $A\times B$ is a new set of ordered pairs? If so, what happens if both A and B share a common member? What would the result be, since an ordered pair cannot include duplicates?

If we are given that A is a set and no other information about A, then there is no ordering to the elements of A. Thus, we cannot speak of “the second element of the set A” unless we have specified an ordering of the elements of A. If we wish to regard A as ordered in some way, then we specify this fact explicitly: “The elements of A are ordered a, b, c,” or “A = (a, b, c).” The latter notation replaces the braces with parentheses and designates that A is ordered, left to right, as indicated. We call this an ordered set. An ordered set is also called a linear order. Various other names are also used: list, vector, string, word — all with no repeated elements. Of course, you’ve seen repeated elements in vectors, for example the point in the plane at the coordinates (1,1). That’s fine, it’s just not an ordered set.

Why is it okay to specify a set S = {a, b, c, a} where the element a has been repeated, but it is not okay to have repeated elements in an ordering of S? When we say S = {a, b, c, a}, we know that S contains just the three elements a, b and c. If we were to talk about the ordered set (a, b, c, a) it would not make sense because it would say that the element a is in two places at once: the first position and the last position. 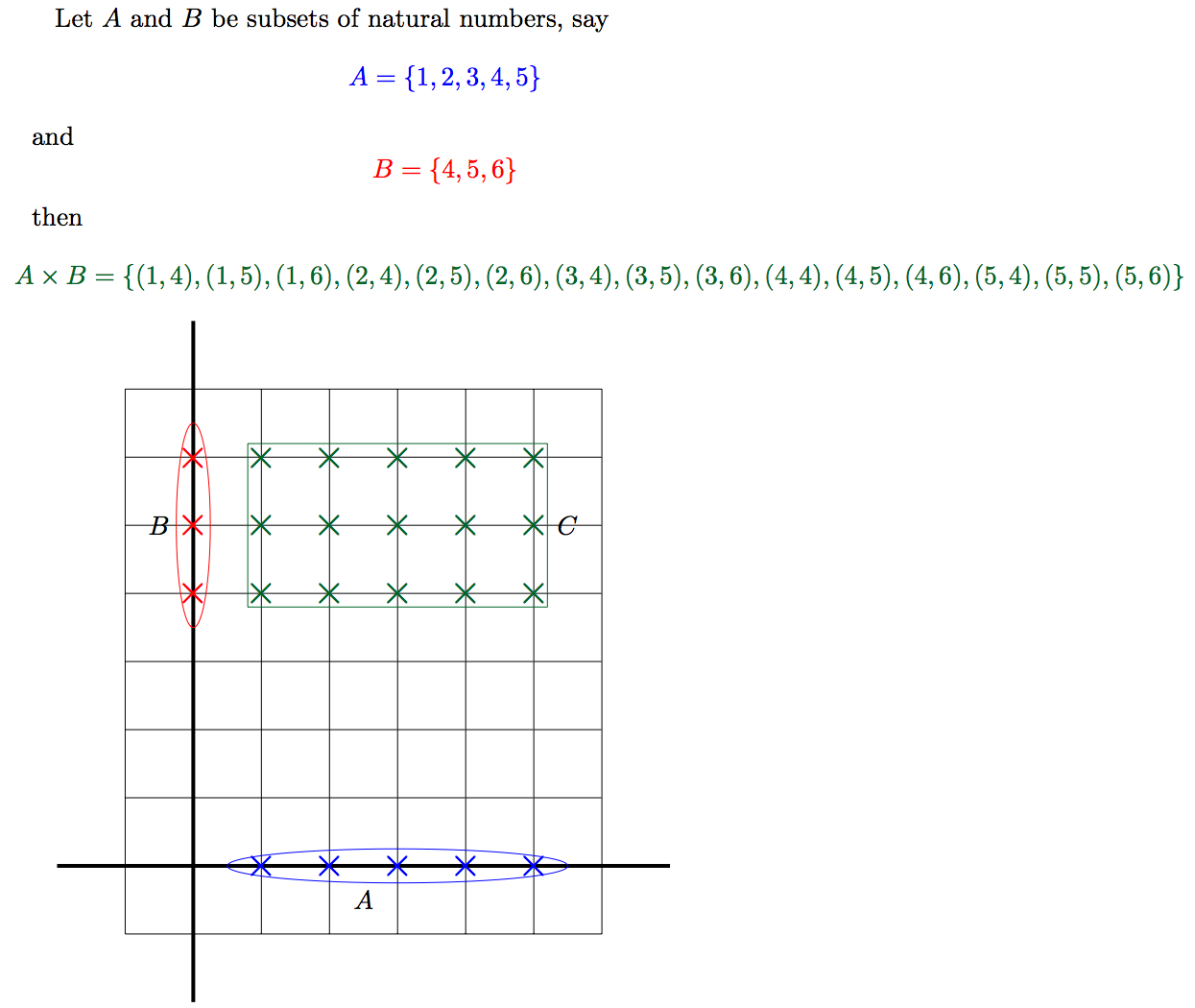 5
Existence of a well-ordered set with a special element
13
What does it mean for a set to have “structure”?
5
Is it possible to extend well ordering principle/induction to all well ordered sets?
3
How are sets “detached” from their structure?
0
How to define a union(ish) operation on tuples
3
What is strictly well-ordered under $\in$
0
Strange question on the justification behind sets and ordered pairs
0
Intrinsic characterization of sets of subsets of A representing some ordering in A?
0
How does well-ordering theorem apply to real numbers if real numbers are not countable?
1
Do the elements of a set have to be unique?