If we discard the second condition the problem was solved over here.
I do not understand why the given recusive form is a solution to the problem posed over there.
Perhaps understanding why that solution is correct would be helpfull for this problem. 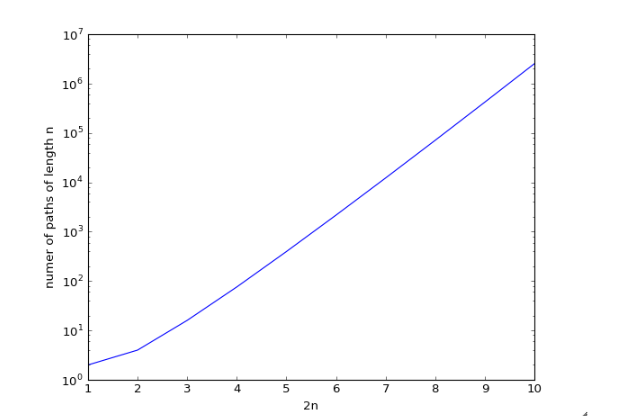 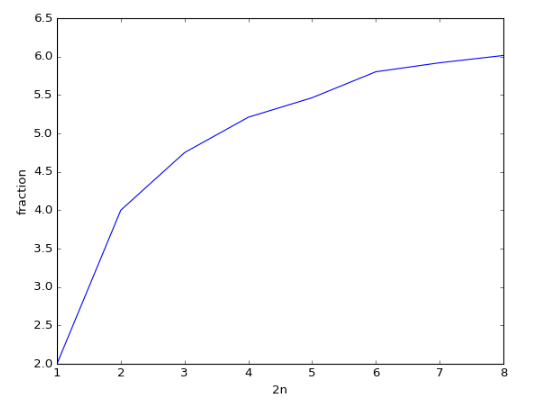 If we expect to prove an explicit or recursive form the proof will probably be with induction on $n$.
Here I prove the basecase: the number of different paths with minimal distance, the proof will be in the more general setting of $\mathbb{Z}^p$.

There is good news and bad news. The good news is that there is a nice formula for the number of general paths in $\mathbb{Z}^2$ from one point to another as a sum of multinomial coefficients, as opposed to the recursive formula that you linked to. Also, it's straightforward to generalize this formula to higher dimensions. The bad news is that enumeration of injective paths probably requires the inclusion-exclusion principle, so the resulting formula won't be nearly as nice.

5
Paths in $\mathbf{Z}^n$ of a certain fixed length