My approach so far:

Now plotting both these functions on Desmos 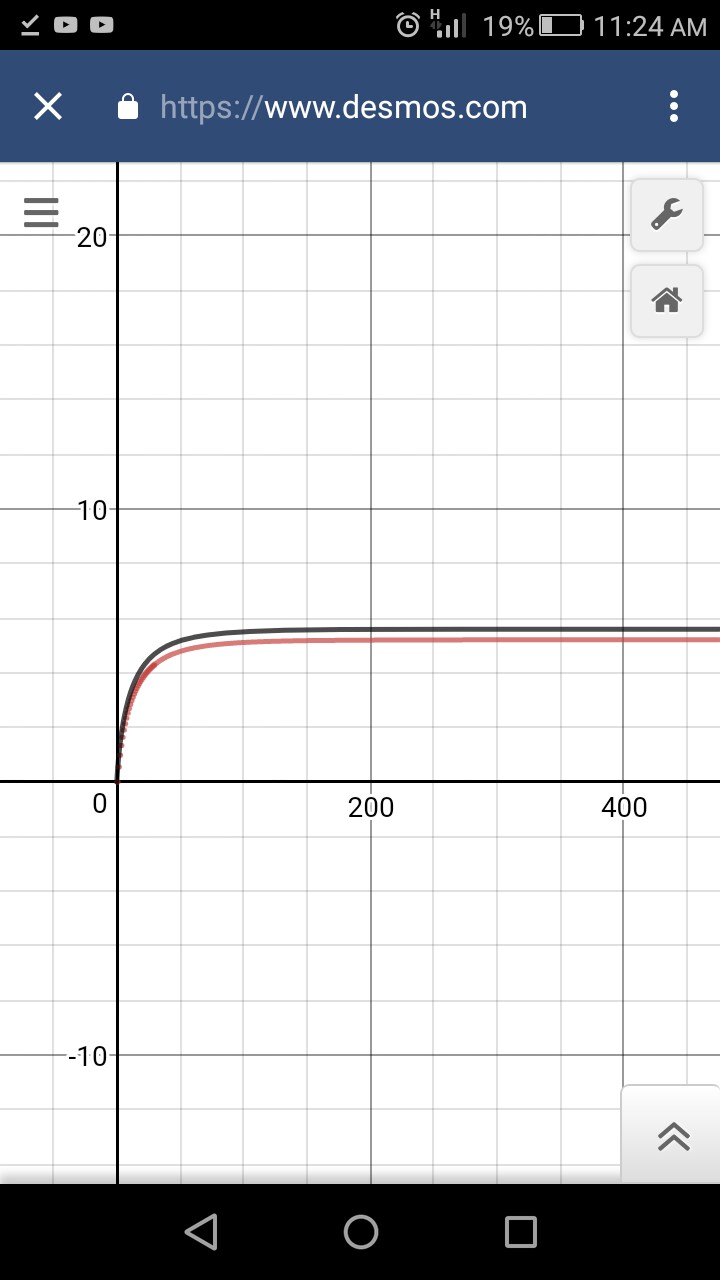 I'm stuck on how to find the correction term $c$ and what it's form should be. Is my approach so far correct? Any help would be appreciated.