The whole space is an open set in a metric space

I went over the proofs and it seems to be trivial, and I get it for $\emptyset$, but why must the whole space be open? Can't $X$ be a closed ball? 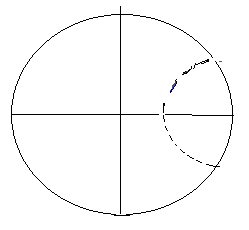 If $x \in X$ is any point and $\epsilon > 0$ any positive real number, then the open ball of radius $\epsilon$ centered at $x$, $\{ y\in X \mid d(x,y) < \epsilon)\}$, is by definition contained in $X$. Note that there is nothing wrong with a subset being simultaneously closed and open in a space (despite the terminology). 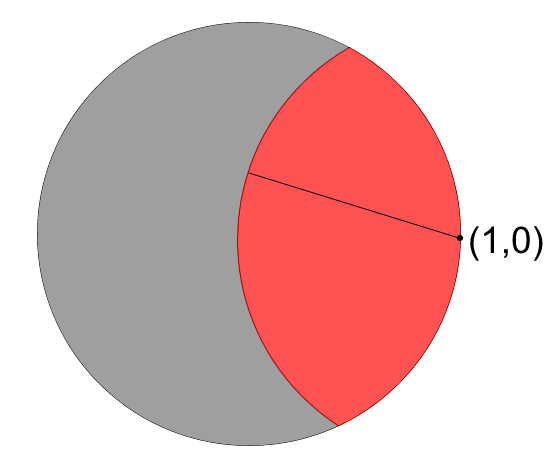 On the other hand, if we consider open balls with respect to the metric of the plane, then any open ball around $(1,0)$ won't be contained inside $D$.

A set that contains everything must be open as every neighborhood of every point must be a subset of the space. So every point is an interior point.

I have also seen a lot of "trivial" answers, which somehow look incomplete. I like to prove it with a contradiction. The theorem states:

Suppose $X \subseteq X$ is not open. Then we logically negate the "open set" condition:

In words: we expect points on the boundary span non-pointlike balls which should intersect with whatever is beyond the set X. Now, X contains all elements. In $(X, d)$ X is our universe. Any other set within can be equal or smaller than X. Any other set beyond is empty.

So, let's find that intersection. Firstly, $X \setminus X = \emptyset$, since X is the universe. Now comes the funny part. Any intersection with empty set is empty, since empty set does not possess any elements. And, if intersection is empty, then those sets do not overlap. And this is a contradiction.

Not the answer you're looking for? Browse other questions tagged general-topology metric-spaces or ask your own question.