Dividing a polygon in desired way

I have a bunch of polygons. I want to divide them with a line that will pass through the center and divide the polygon into two equal pieces with respect to area. I cannot seem to find a place to start with.

Hopefully clearer explanation of the problem:

What i have is a bunch of polygons in 3D. Like below. They are more or less flat polygons suspended in 3 dimensions. I have Cartesian coordinates of each of their vertices. Now what i want is to divide them into two equal pieces. The line can be in any direction and has to pass by the center of the polygon while dividing it into two equal pieces, areawise. 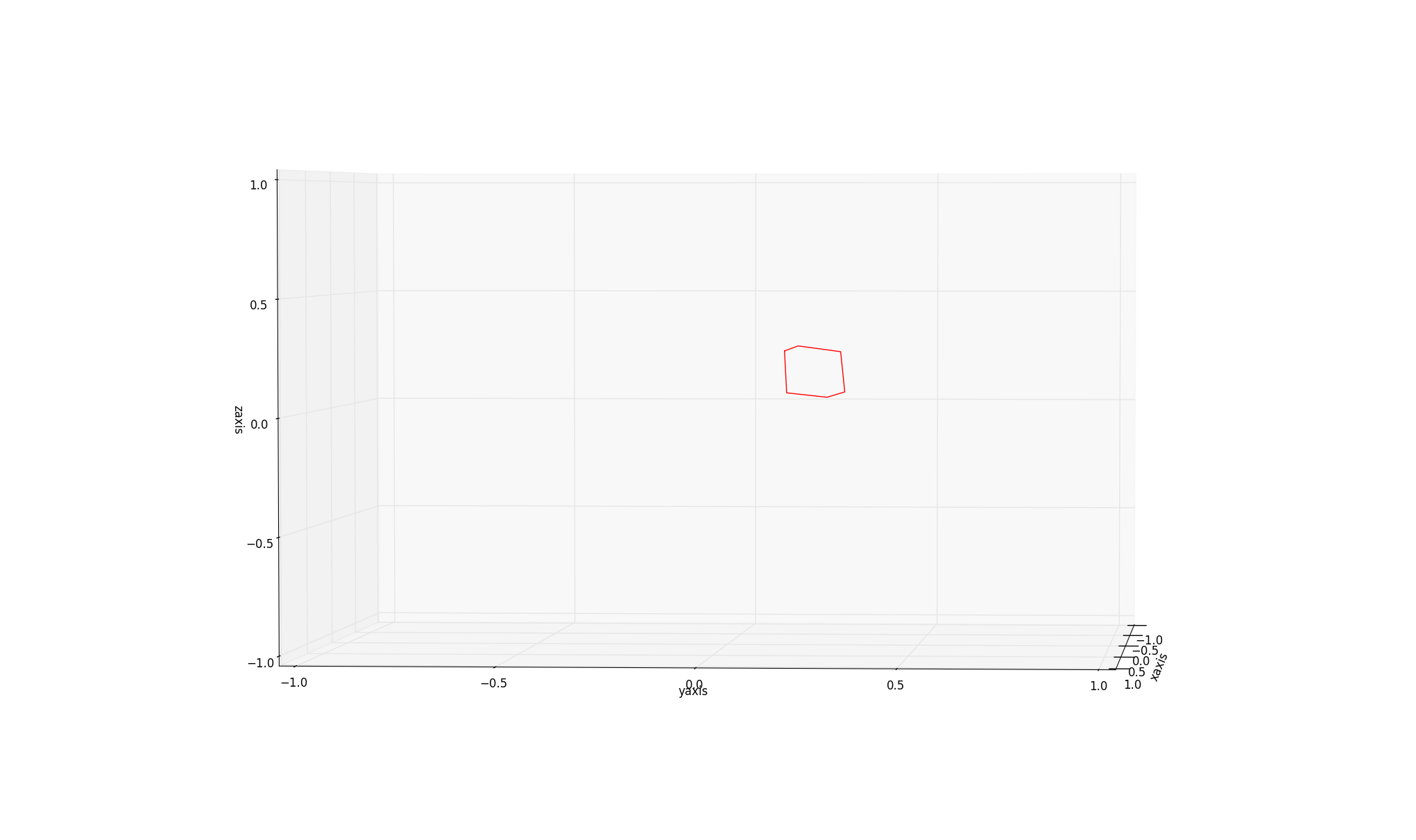 As an example above polygon with blue outline, if is divided as i want, would look something like this

With dividing (black) line passing through the center (in red) and dividing the polygon in two equal halves in terms of area. 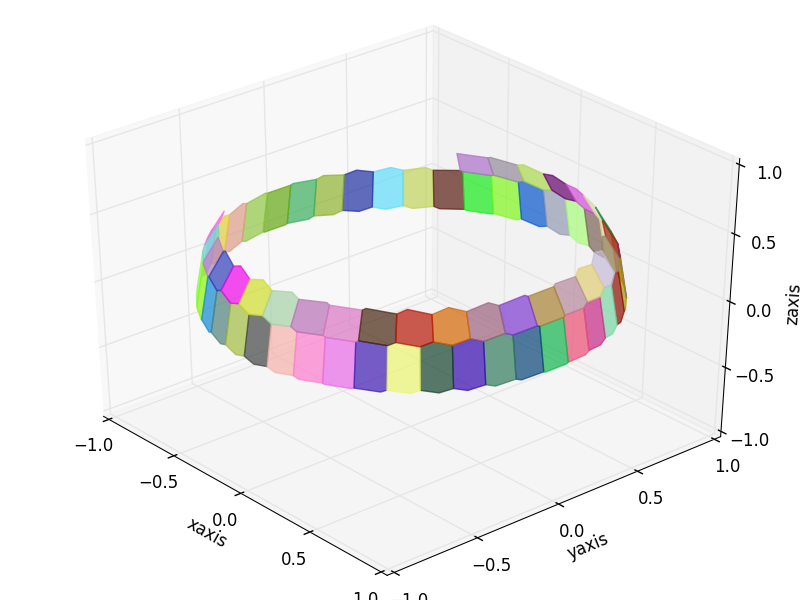 As the comments indicate, your phrasing of the problem is not quite precise. There has been considerable work on computing the "center of area" of a single convex polygon (a point $x$ such that any line through $x$ bisects the area), including this:

They improved on my earlier work with a (then) student: 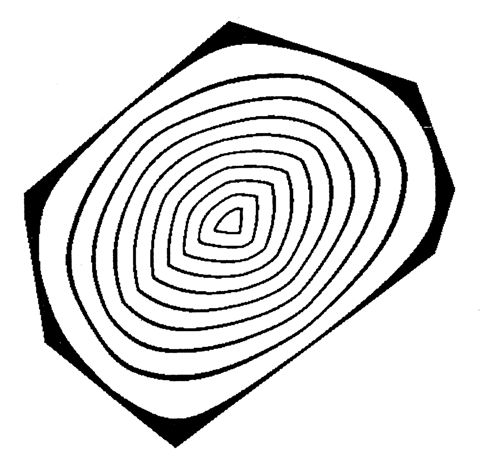