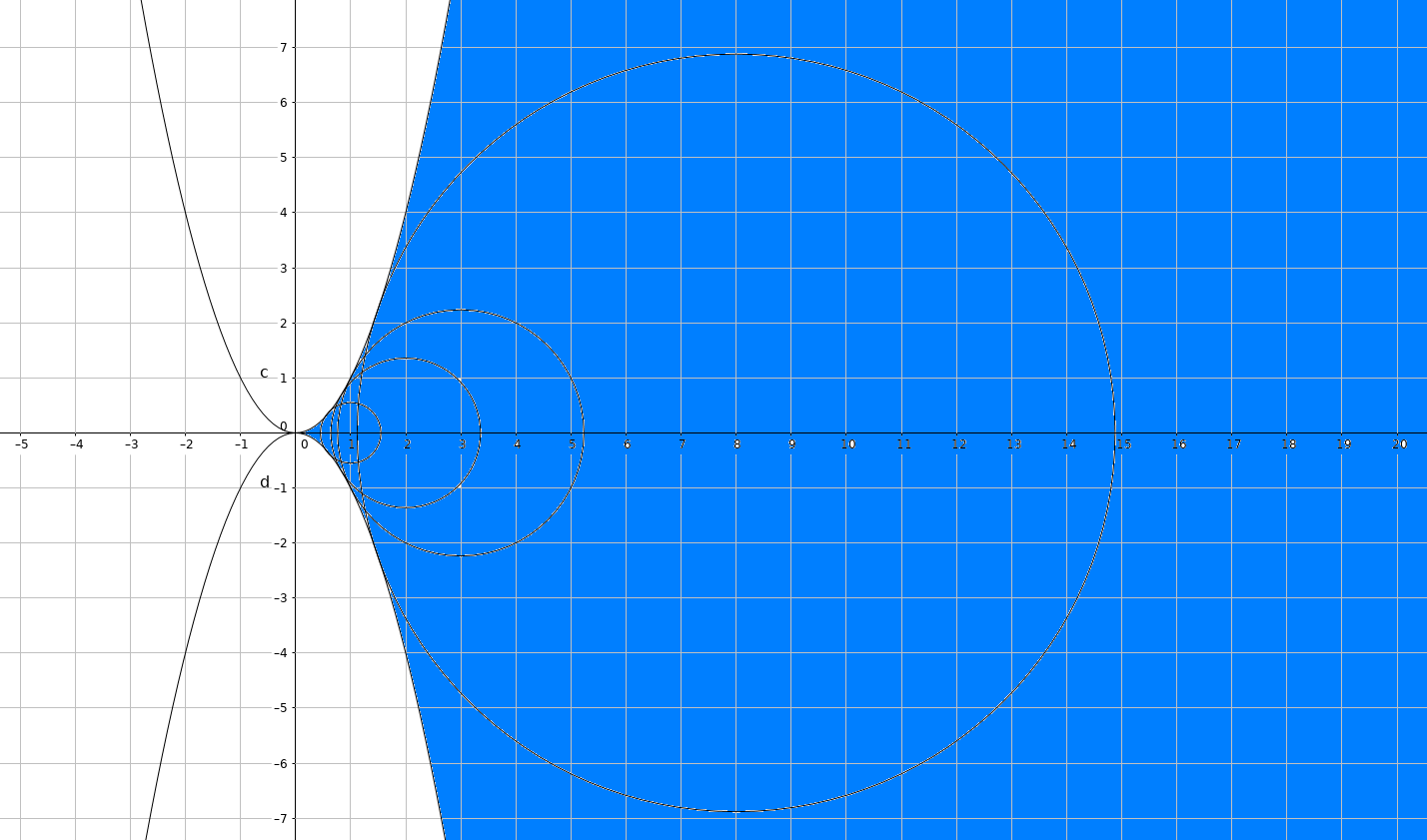 Here $U$ is represented by the blue area. The basic idea I had for the proof was to show that $U$ can be described as an infinite union of open spheres around all real points on the $x$-axis with $x > 0$.

I've tried and have come to the conclusion that there must be an easier way to prove this as it was part of an exam in my university. 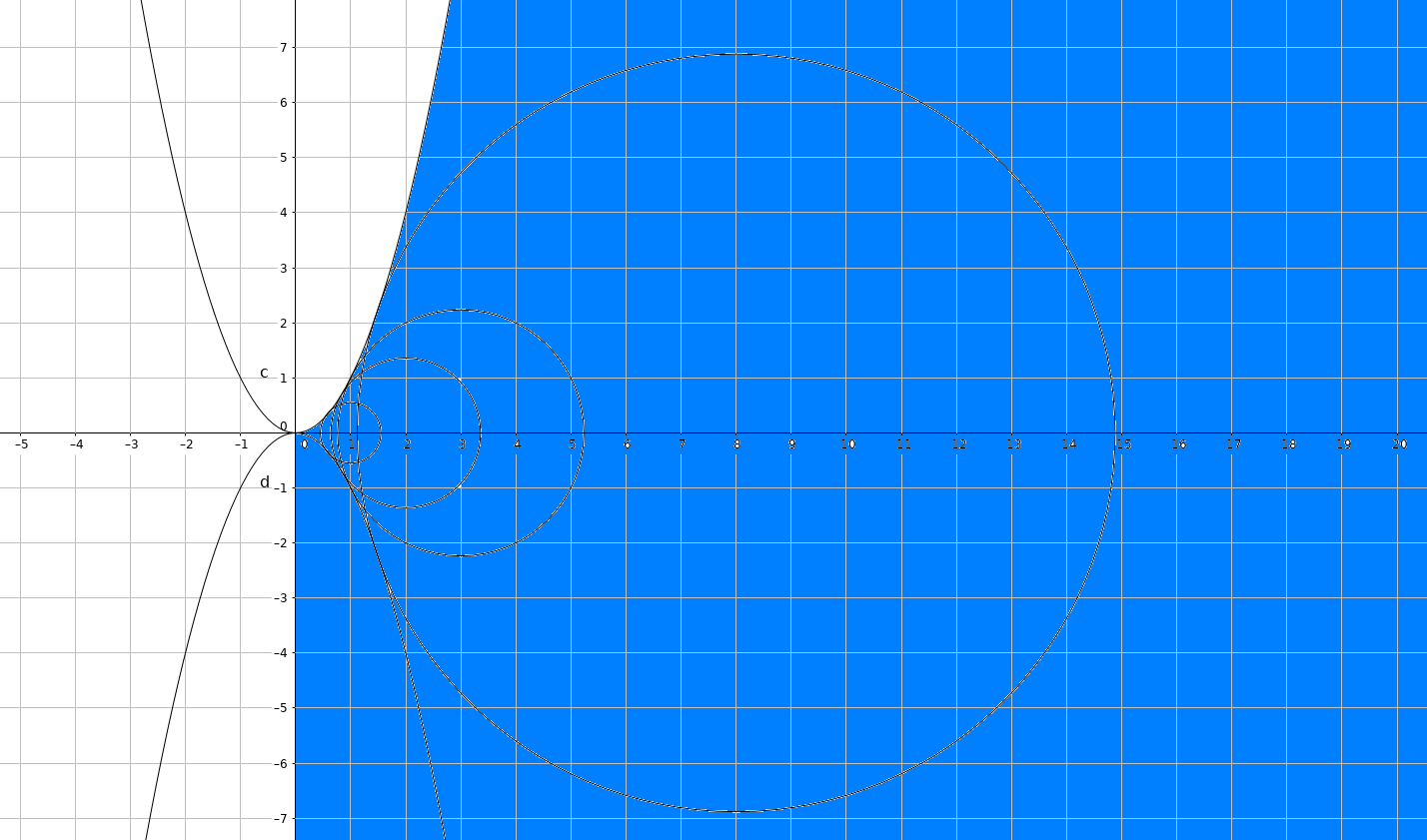 It's easier to see that