There are several formulations of the theorem and I do not have the right formulation at hand, but this question on MathOverflow as well as Wikipedia should contain links to the relevant literature.

The following pictures shows the graph of $f$. The red axis is the $x$-axis, whereas the green axis is the $y$-axis. 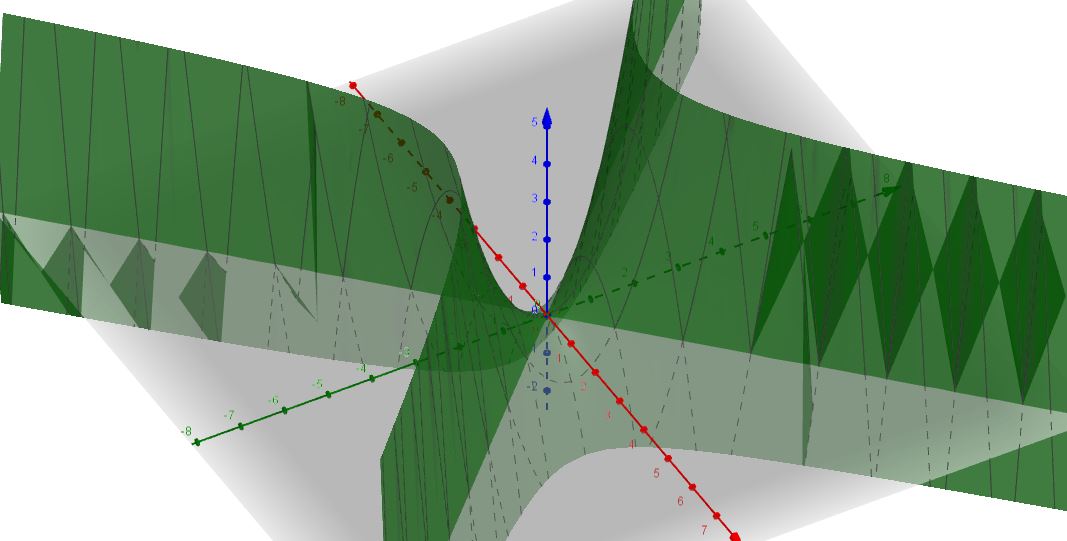 I think this is true. This is a sketch of what I would try here; it's too long for a comment, so I'm am putting this as an answer.

(3) Then, show that these 2 curves intersect.

Not the answer you're looking for? Browse other questions tagged calculus real-analysis multivariable-calculus or ask your own question.