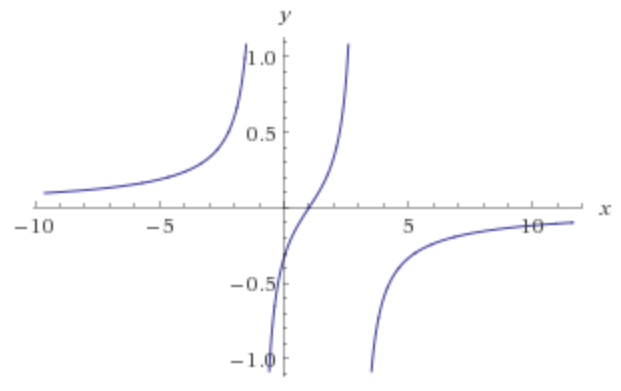 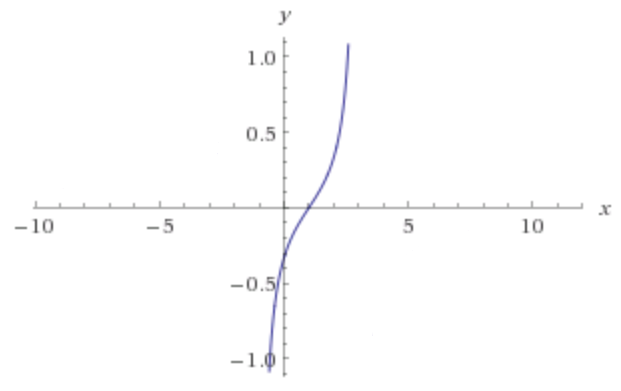 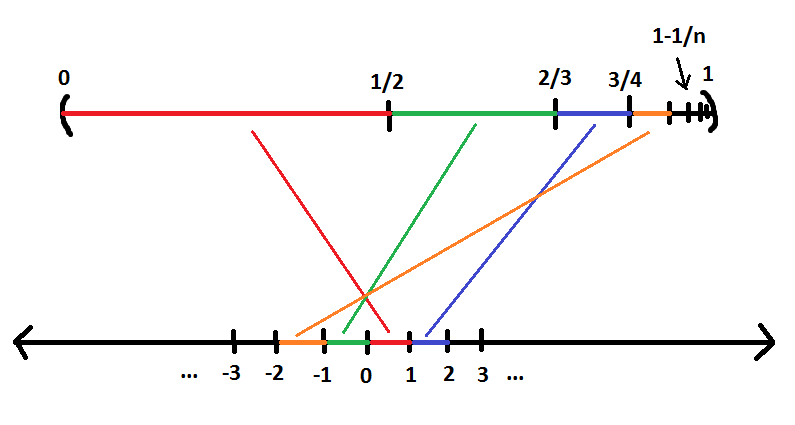 Because it is continuous, monotone and it's range is $(-\infty,+\infty)$. 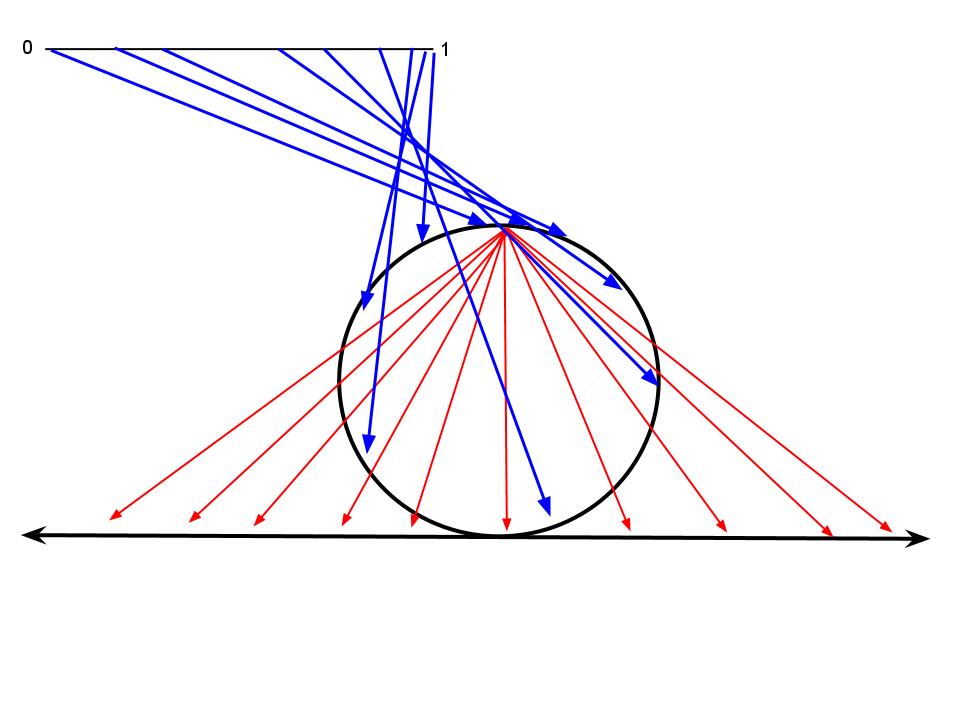 Not the answer you're looking for? Browse other questions tagged real-analysis functions elementary-set-theory or ask your own question.

26
How can points that have length zero result in a line segment with finite length?
7
Prove: Any open interval has the same cardinality of $\Bbb R$ (without using trigonometric functions)
3
Example of bijective function from $(-1,1)$ to $\Bbb R$
3
What is the cardinality of the set of all infinite sequences?
5
Does there exist a bijection from $[0,1]$ to $\mathbb R$?
1
Function that is bijective from $(0,1)$ to $\mathbb R$
4
Creating a bijection from $(a,b)$ to $\mathbb R$ that is visually compelling
1
Continuity and uniform convergence counterexample
0
Prove that the open interval $(0,1)\subset \mathbb{R}$ is uncountable if and only if $\mathbb{R}$ is uncountable.
2
Question clarification.
See more linked questions