Is there a "positive" definition for irrational numbers? 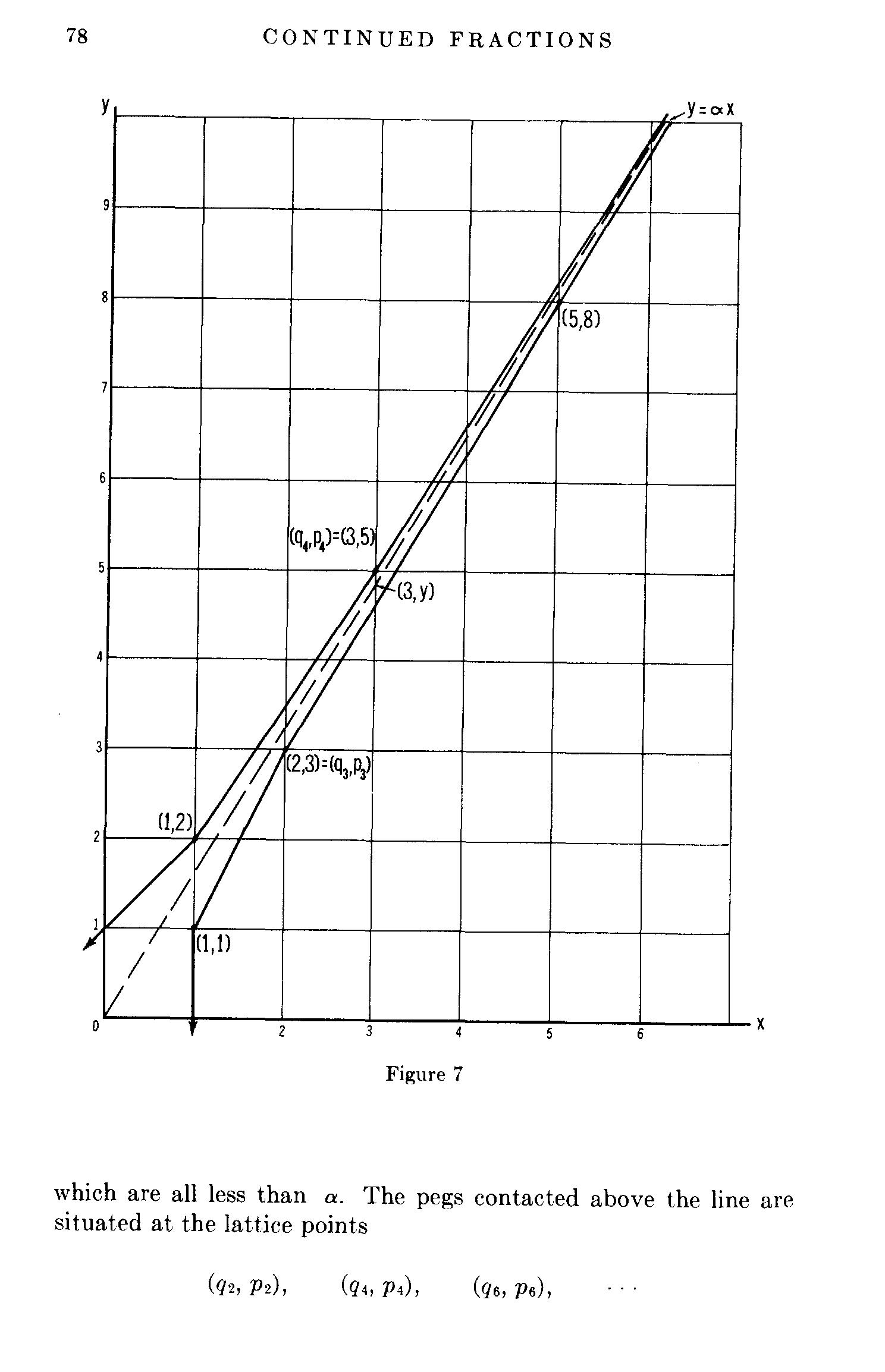