Are all quartic graphs represented as flat knots?

I am thinking about flat knots and how they can represent graph. Most flat knots have a cord following an over-under pattern connecting back to itself. Here's a tripled up knot: 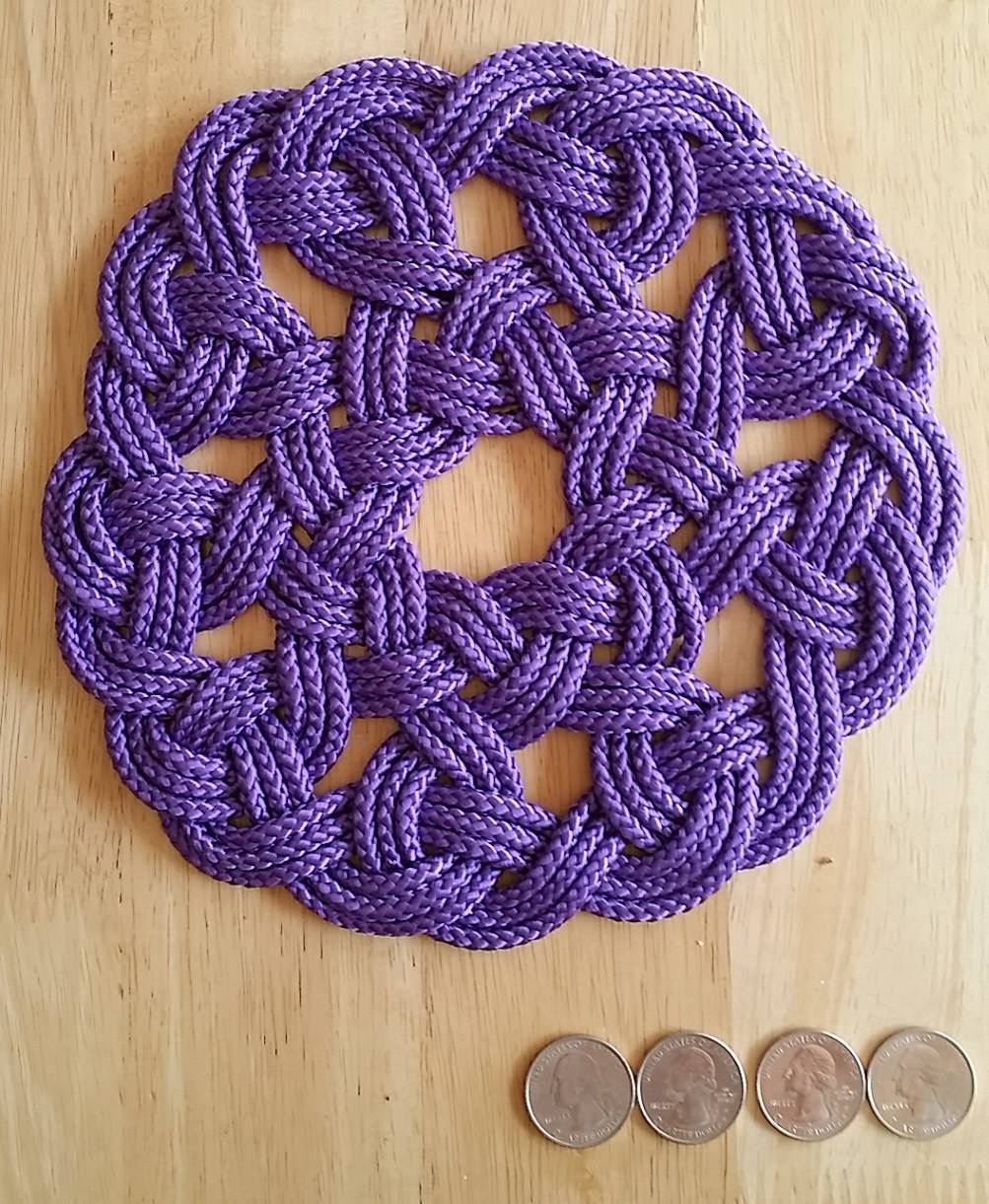 These sorts of knots must be quartic since all graphs with Eulerian circuits exist in even node connected graphs. Well, that and the fact any two cords crossing give four and only four edges.

My question is: Does there exist a map $f:V \to \{0, 1\}$ and an Eulerian circuit as specified above, such that $f(n_i)$ alternatives between $0$ and $1$? What are the necessary and sufficient conditions for a connected quartic graph for the above to hold?

Let $G$ be a connected, planar, quartic graph and suppose we found a map $f$ and eulerian circuit as described in the question.

Since the degree of each vertex is four, then in the Eulerian circuit, each vertex $v$ must be included exactly twice in the sequence of nodes corresponding to the Eulerian circuit, say at index $i$ and $j$. Notice if the parity of $i$ and $j$ differ, then our map no longer has its alternating property (since $f(n_i) = f(n_j)$ and the difference between $i$ and $j$ is odd). Thus, it must be the case that the parity of $i$ and $j$ is the same and we can assign this parity to vertex $v$. If the parity is even, we'll say that $v$ is even-indexed, if it is odd, we'll say $v$ is odd-indexed.

Not the answer you're looking for? Browse other questions tagged graph-theory knot-theory eulerian-path or ask your own question.

2
Is there a name for this type of graphs?
2
Check existence of walk visiting every node in graph odd-times
0
What is the minimum degree of a 4-regular graph of diameter 2
1
Generalization of Euler Circuits that Visit Each Edge $k$-times
1
What graphs have k-Eulerian circuits without backtracking?
0
Edges only graph/hyper-graph like object?
0
Term for a 'flat' circuit in a graph
0
Are the following two properties of Eulerian graphs true?