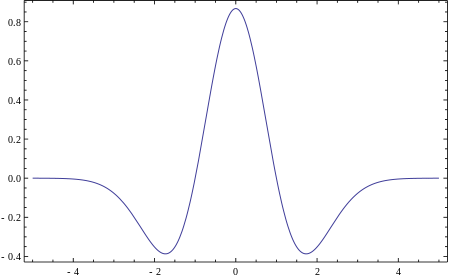 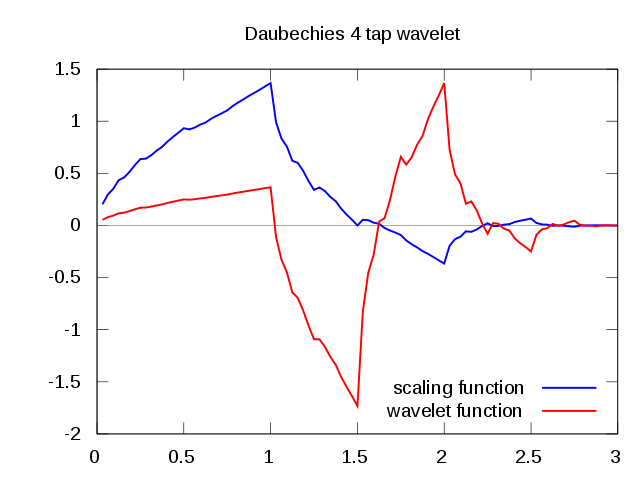 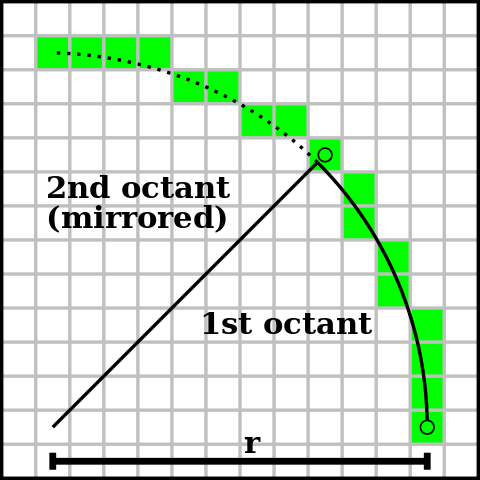 166
Do we know if there exist true mathematical statements that can not be proven?
12
Are there infinitely many $\alpha \times \beta$ Chomp boards where player 2 wins?
9
Is there a classification of infinite simple groups?
3
Admissibility condition for wavelets

3
Terminology for a property that holds in the finite but not infinite case?
96
Problems that become easier in a more general form
37
Examples where it is easier to prove more than less
1
Examples of limits that become easier with Taylor series
235
What are some counter-intuitive results in mathematics that involve only finite objects?
5
Combinatorial problems that were solved using the representation theory of finite groups?
1
Math problems that are easier to solve using an exponential-exponential coordinate system