First of all be careful. It is not necessary true that:

We need to integrate from left to right:

To be convinced that your approach is incorrect as it gives an incorrect answer to some integral so, consider $\int_{-\infty}^{\infty} x^3 dx$.

Next to address your question: 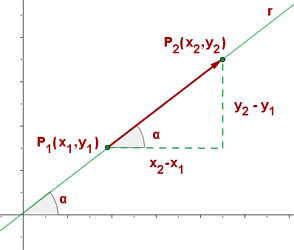 Ignore anything in this picture not in the first quadrant. Picture from geoan.com: http://www.geoan.com/recta/pendiente.html.

Not the answer you're looking for? Browse other questions tagged calculus improper-integrals or ask your own question.