since $\{ a_{n+1} \} \le 1$ (we can exclude the case where it's equal to one since then it becomes the null sequence that satisfies the thesis).

Moreover this sequence is bounded between $0$ and $a_0$ so by the monotone convergence theorem it must have a limit.

But I can't seem to prove it. Is my reasoning up to now ok? How could I proceed?

Add original text of the problem. 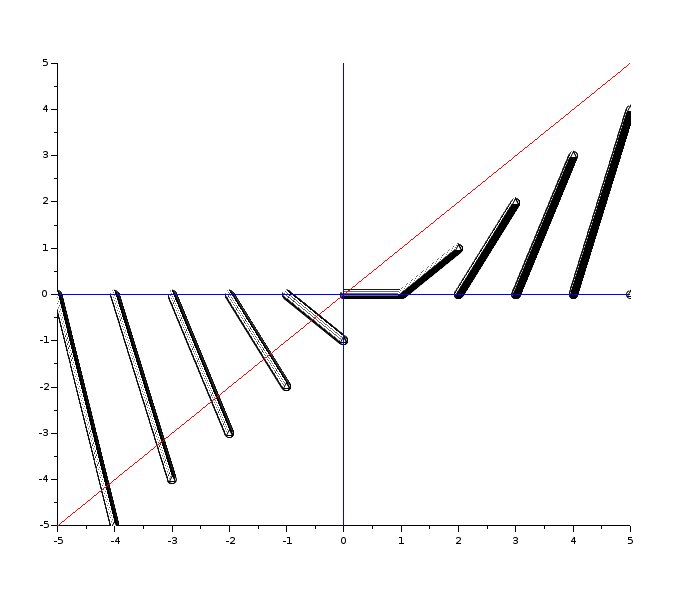 Not the answer you're looking for? Browse other questions tagged real-analysis sequences-and-series or ask your own question.