Can we model this set of experiments as an stochastic process and estimate the sample size?

I have an image with the size 5575x9440 and I'm implementing a modified version of the algorithm used in this paper on it, but because the code performance is low right now, I have divided the image to 52628 submatrices of the size 25x40 (1000 pixels) and my first experiments show that some lines of code that are marked in the following picture as yellow are not needed at all (meaning that the 2 and 3 degree polynomials always have at least one real positive root) and so there's no need to check it. (Deleting these ten lines will make the code 3rd times faster and I have other plans to accelerate the code further)

Because the code is slow right now, I cannot experiment all of these 52628 matrices and I have to choose a sample size and choose some random matrices to try. But how to calculate the sample size?

What comes below is just to show my effort. And if you're not willing to read it, there's no necessity.

We want to test the following hypothesis.

Hypothesis: the line 121, 122 will not be run even one time for the whole image.

Hypothesis(scientifically): We can be 95% or 99% (confidence level) sure that those lines will be run just for 0.25% pixels (confidence interval) of the image.

Up to know I have tried this way:

For each pixel, this experiment is done 62271 times and so in each submatrix, it will be done 62271000 times independently. So the random variable X = Number of times that the 2 lines are run that its value can be an integer number in the range $[0,62271000]$ is the sum of a huge number (62271000) of bernoulli distributed variables and so X will have a normal distribution according to the Central limit theorem so the random variable Z:
$$Z=\frac{X-np}{\sqrt{npq}}$$

Edit: (Based on the discussion between me and @Wiley in the comments) I should say that from the theoretic concepts of my model, I know that $\Delta>0$ for 2d and 3d polynomials. So the roots are real but it is their sign that determines whether the highlighted cod is needed or not

For 2D Polynomials: there are 4 cases 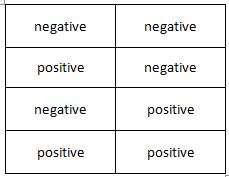 For 3D Polynomials: there are 8 cases 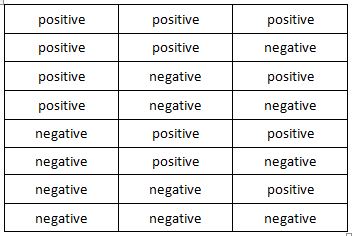 But from now on, I thinking I'm making some mistakes.