Suppose that we throw $m$ balls into $n$ bins uniformly and independantly at random. We consider collisions as distinct unordered pairs, e.g., if 3 balls are tossed in one bin, we count 3 collisions.

What is the probability of having at least $j$ collisions when we throw $m$ balls into $n$ bins, such that at least $j$ bins are empty at the end of the process?

What do you think of this approach? Am I overcounting/undercounting something?

Therefore, this problem is equivalent to solving the following problem: how many representations as a sum of $n$ squares does a number have? This problem seems far from trivial to me, as I did not find easy explicit formulas to work with.

Here I am stuck, I can't find an easy way with combinatorics to solve this. I am fine with this problem being solved asymptotically, so if you have any ideas and/or references on the subject... :).

Thanks for reading and helping

#Edit I think both cases above are wrong, because I was undercounting some things. 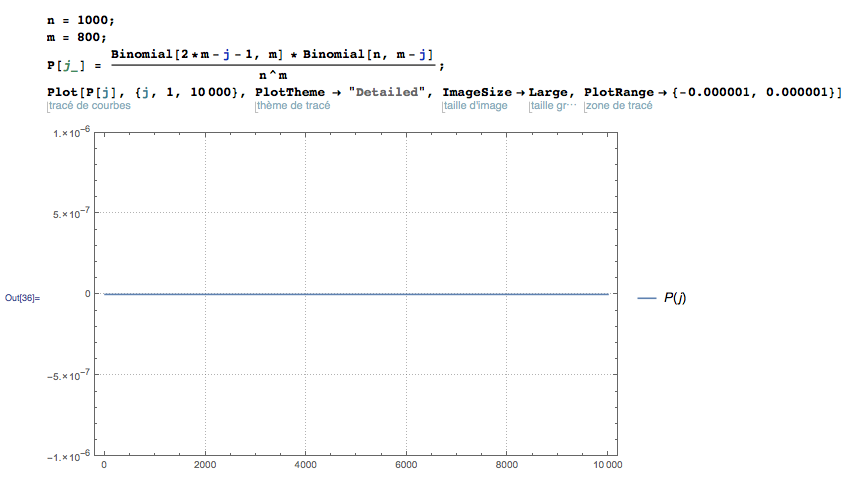 I thought about another way of counting, and I think the results I obtain are better. For that, I need the following Lemma, taken from this paper, page 16.

With this Lemma, I obtain the following result. 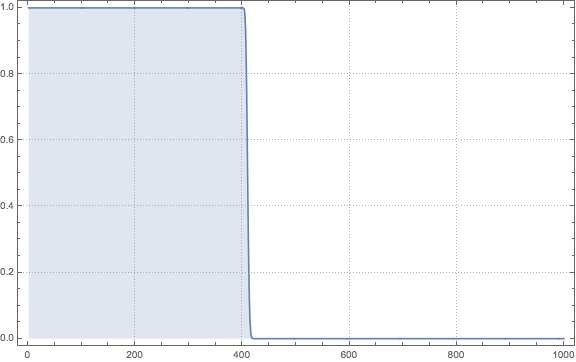 Moreover, with this approach, we don't need to separate the cases $m \leq n$ and $m > n$ (at least I think, you might need to correct me on this).

The downside is that now we have to work with a sum... and Stirling numbers of the second kind...

Do you guys have any idea to remove the sum and obtain an upper bound of this?