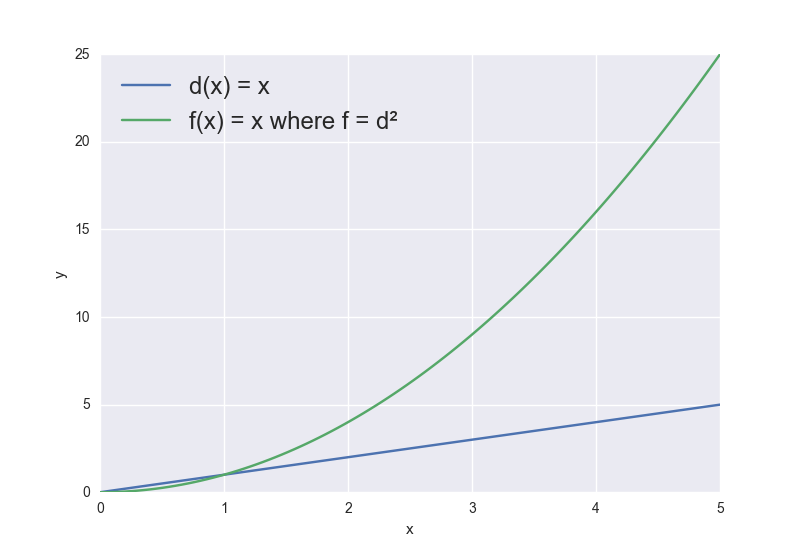 Not the answer you're looking for? Browse other questions tagged calculus multivariable-calculus optimization or ask your own question.

0
Why minimize squared L2 norm and not only the L2 norm?