So I was contemplating the following problem: Given two circles of radius $r$, which will position vertically so that their centers are separated by a distance of $2r+d$ (and thus, at the nearest points, the circles are $d$ units apart). Suppose we have a line segment which is also positioned vertically so that its endpoints each lie a different circle to the right of those circle's centers. The question is the following: For what lengths $l$ can this line segment exist (easy question), but more importantly can also be moved to the analogous position on to the left of the centers by only moving its endpoints along the circles that they each began on and without changing the line segment's length?

I have reasoned informally that the answer is that any length $l$ that can exist can also be moved to the equivalent position in the required manner, which means that $d<l<4r+d$, but my question is how to actually, formally, prove it? And what of the more general question being alluded to, when can we move a line segment with endpoints on distinct curves to another position with endpoints on the curves by moving said endpoints along the respective curves? (I realize this latter question is really broad, I'm most interested in what, if anything, is known about it.)

Edit: Here is a photo of a free-hand sketch of the situation (apologies for my crappy drawing and handwriting) https://goo.gl/photos/cZnb6znt5Ju8mdfh8

The contour line corresponding to the level $\ell=2$ consists of two loops intersecting at the points corresponding to $(0,\pi)$ and $(\pi,0)$. One of these loops appears as straight line $\phi+\psi=\pi\ {\rm mod}\ 2\pi$ and parametrizes the rotary motion of a vertical bar of length $2$. 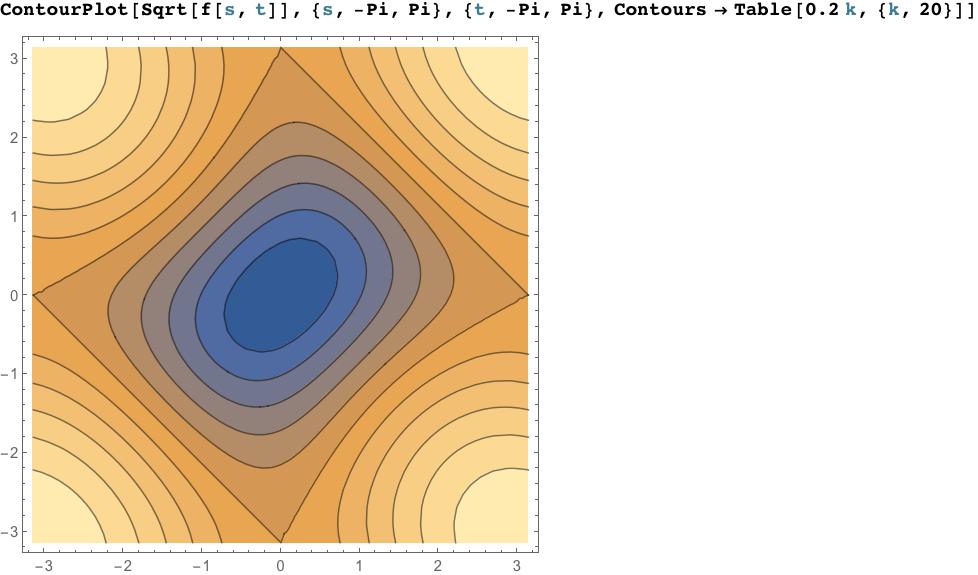 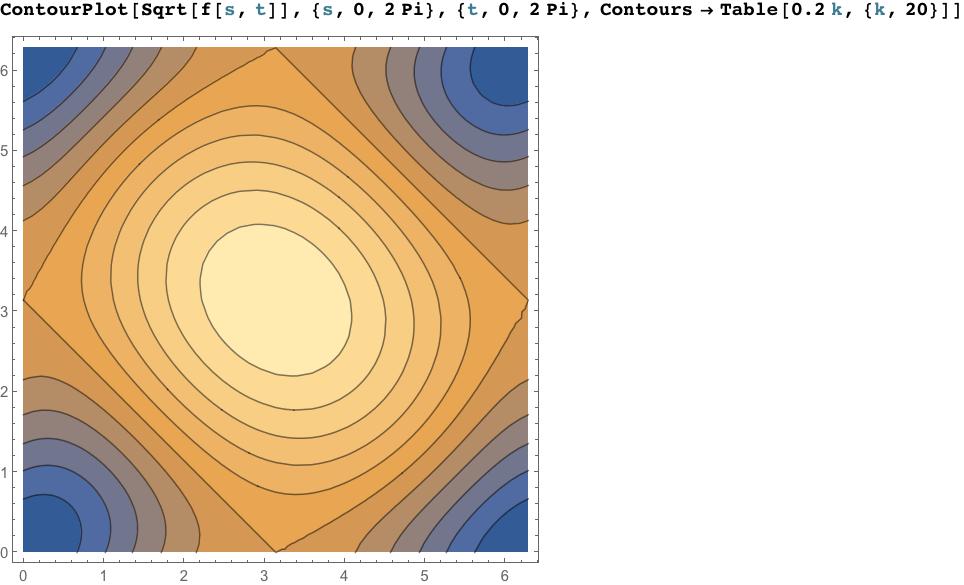