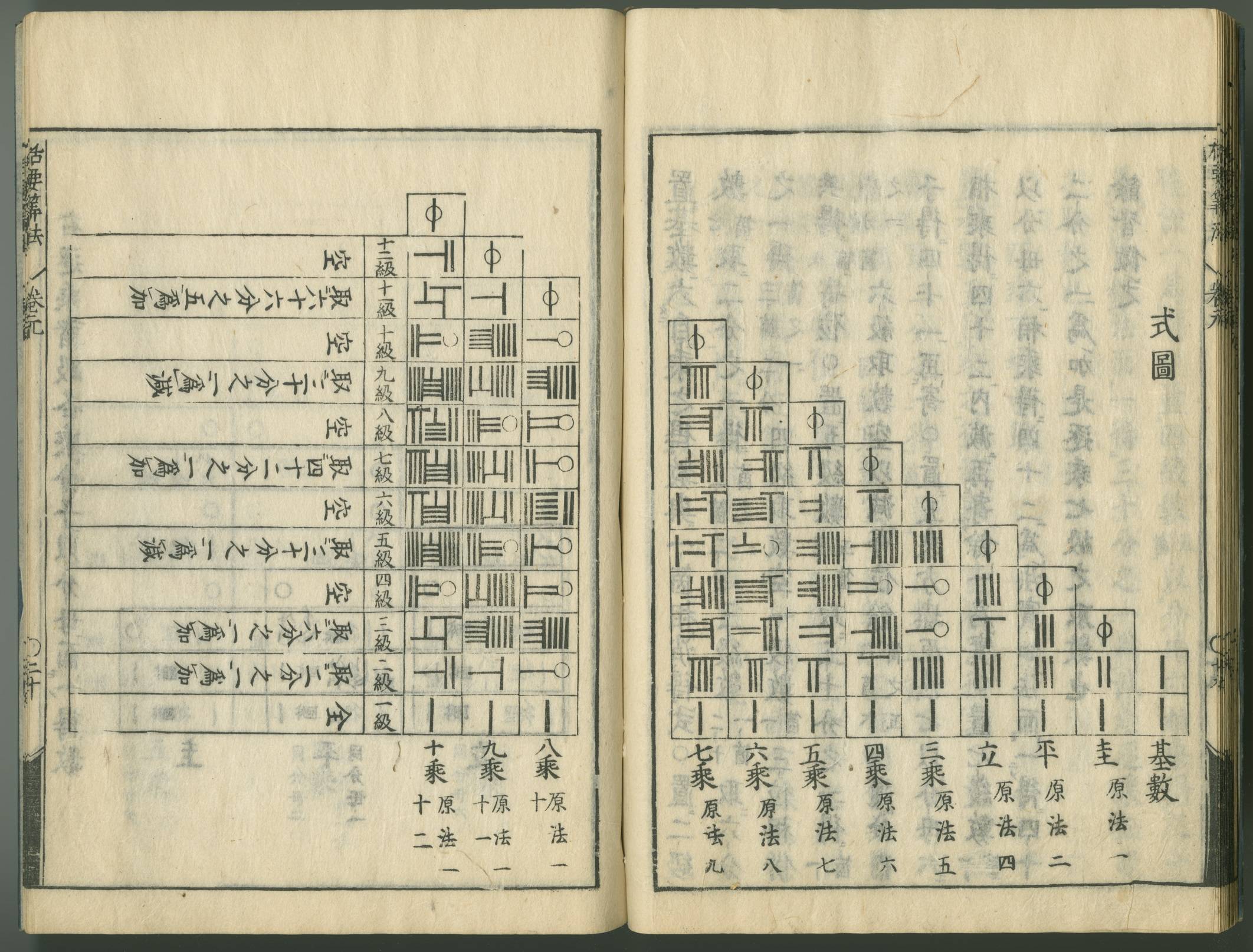 67
Have there been efforts to introduce non Greek or Latin alphabets into mathematics?
19
What do Greek Mathematicians use when they use our equivalent Greek letters in formulas and equations?
2
Why do we restrict the range of the inverse trig functions?
0
Why are certain greek characters used predominantly for certain purposes in mathematics?
21
What are reasons why some symbols in mathematical logic are not standardized?
24
Why are symbols not written in words?