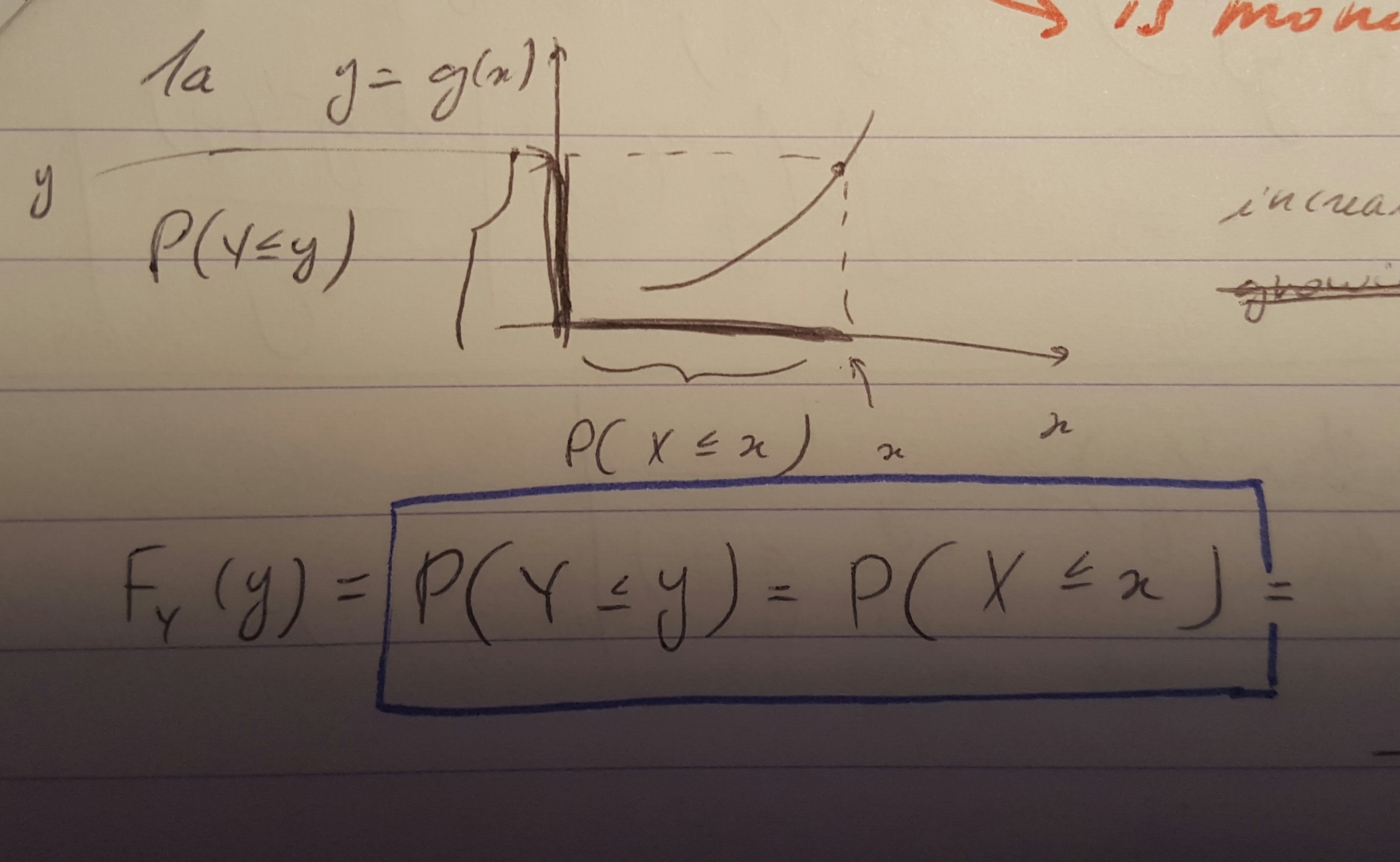 and the second case:

Same question. Sorry about the quality.

In the two cases you are considering the subsets defined by the inequality on both sides of the identity contain the same $\omega\in\Omega,$ so it is not only the probabilities that are equal but the events themselves, as measurable sets.

Written out in full the first identity is actually