Take probably the most typical example:

This function uses the (complex) logarithm to define it:

And so we can see that the function is not defined at $\pm1$. They are so-called "branch points", and this function requires two branch cuts.

So, my questions are:

...it doesn't mean that we have chosen two branches of the function, right? 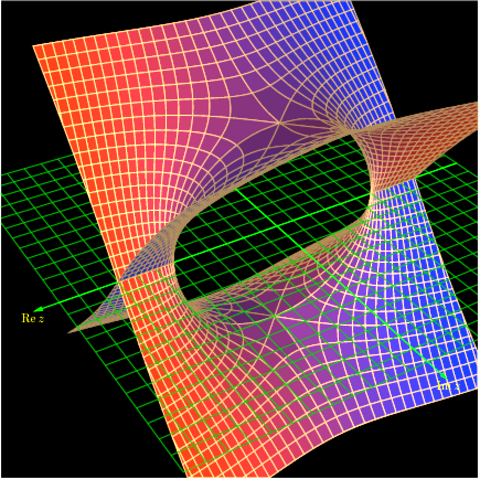 Not the answer you're looking for? Browse other questions tagged complex-analysis logarithms analyticity branch-cuts branch-points or ask your own question.