EDIT: I got my copy of Hellmuth Kneser (1950) from the Göttingen digital repository, click to download just the article itself (rather than the whole journal issue) LINK HELLMUTH KNESER 1950 Reele analytische or straight to DIRECT TO PDF. If anyone tries and has trouble with the link(s), I have now made a nice pdf that is small enough for email, I sent it to myself and gmail says 2MB, no trouble. I put the journal cover, contents page, then a third page after the article itself.

There are two issues, both of which are non-problems for the logarithm. If you are considering a function on the reals that is also real valued, as long as there are no fixpoints, we can expect to produce real analytic half-iterates, in an open set around the relevant portion of the real axis. The open set may vary in width. To be specific, the open set cannot be expected to include complex fixpoints of the function.

It will generally turn out that fractional iterates will not extend to the entire complex plane, even when the original function is entire and single valued.

If you have a fixpoint on the real line, where the derivative of the function is negative, it is easy to see that the half iterate cannot stay real valued. For example, a half iterate of $-x$ is $ix,$ because $i(ix) = -x.$ 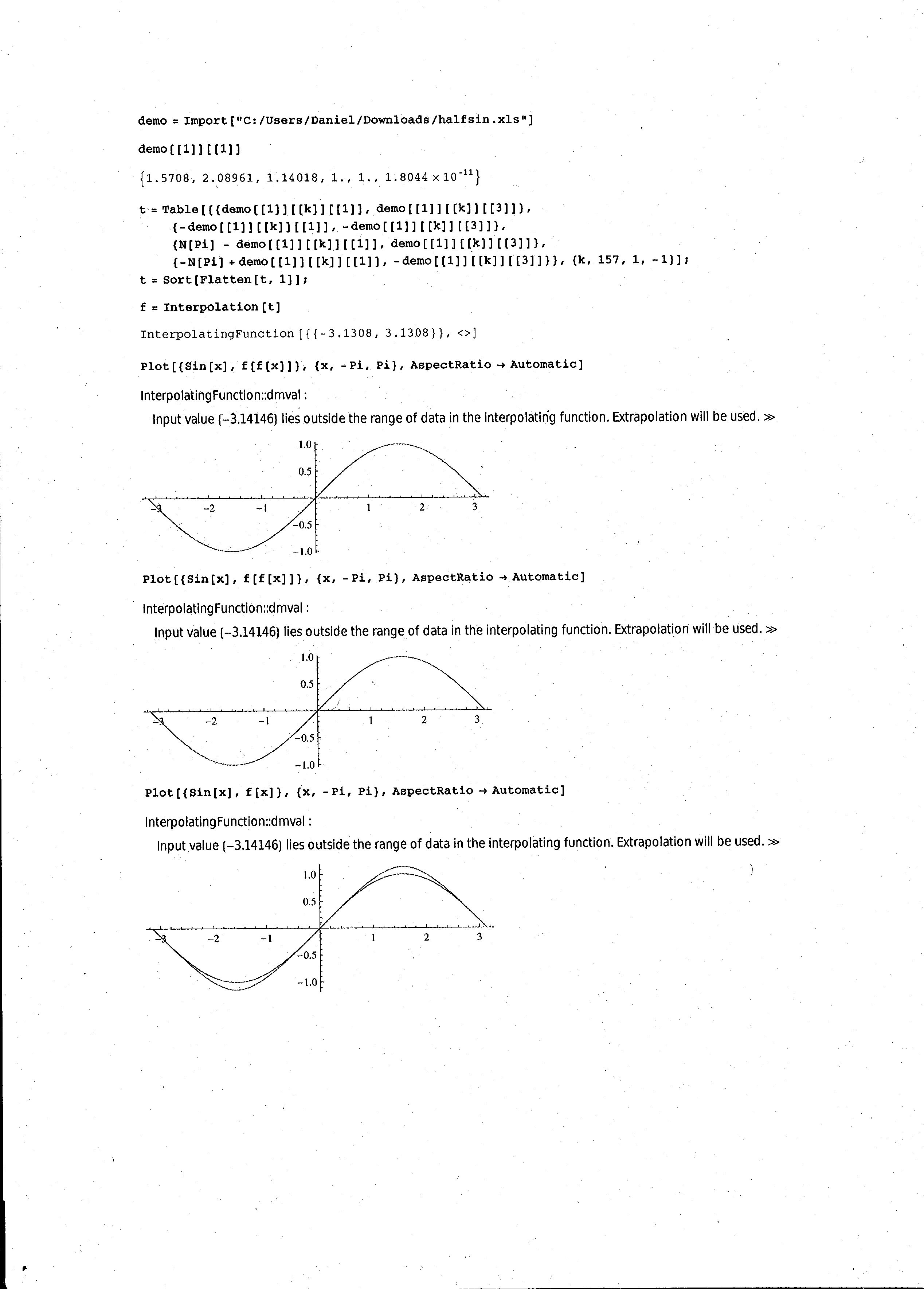 The (substantial) work is summarized at https://mathoverflow.net/questions/45608/formal-power-series-convergence/46765#46765

This question already has a great answer, but I thought that you might like to see an actual piecewise construction of such a function (defined on $(-\ln(2),\infty)$). My function is not analytic, but it is continuous and differentiable on $\mathbb R$.

Okay, this piecewise definition gets a bit gross, so bear with me. 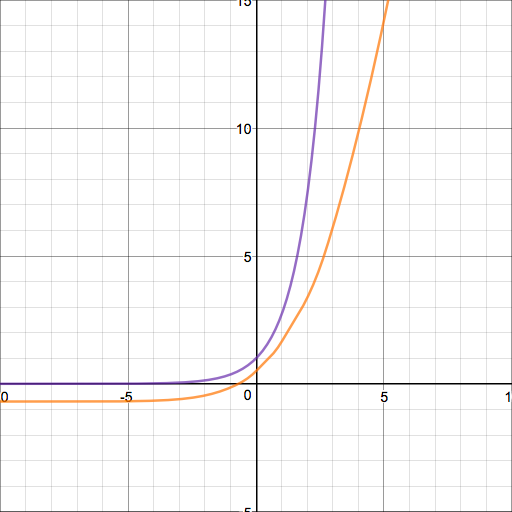 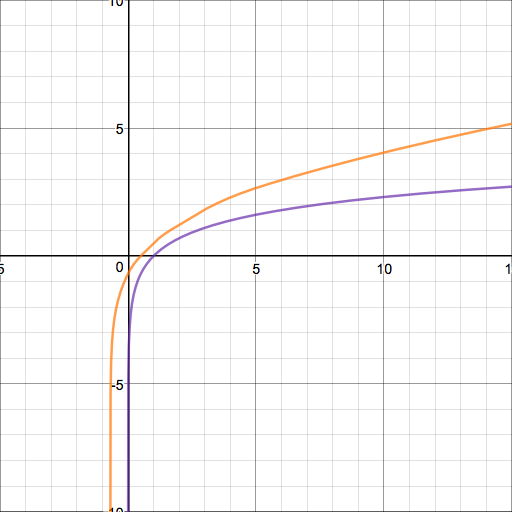