Shortest distance between point and surface

I wonder if there exists a good enough formula to compute the shortest distance between a point $P=(x_0,y_0,z_0)$ and a surface $\pi$ defined by $F(x,y,z)=0$. There is a lot of simmilar questions in this site but any of those concern a general surface.

The problem is a little simpler when you know some parametric equation of the surface,

You need to minimize $\overline{PQ}^2$, which by differentiation yields the system

This is still nonlinear, but the complexity dropped to two equations in two unknowns.

Note that the case of $p=0$ is singular, as $s_v$ can take any value and $P$ is equidistant to the whole surface.

First of all, the shortest distance problem and the perpendicularity problem are not necessarily the same. However, I guess that you are looking for the perpendicularity problem. In fact, you are asking to obtain a general closed form formula for a system of nonlinear algebraic equations which is at most cases an impossible task to carry out. Let me show you what I mean exactly by this! Suppose the implicit equation of a surface is given by

I am sure this is not useful to you, but I cite it anyway. This describes a MatLab computational solution. 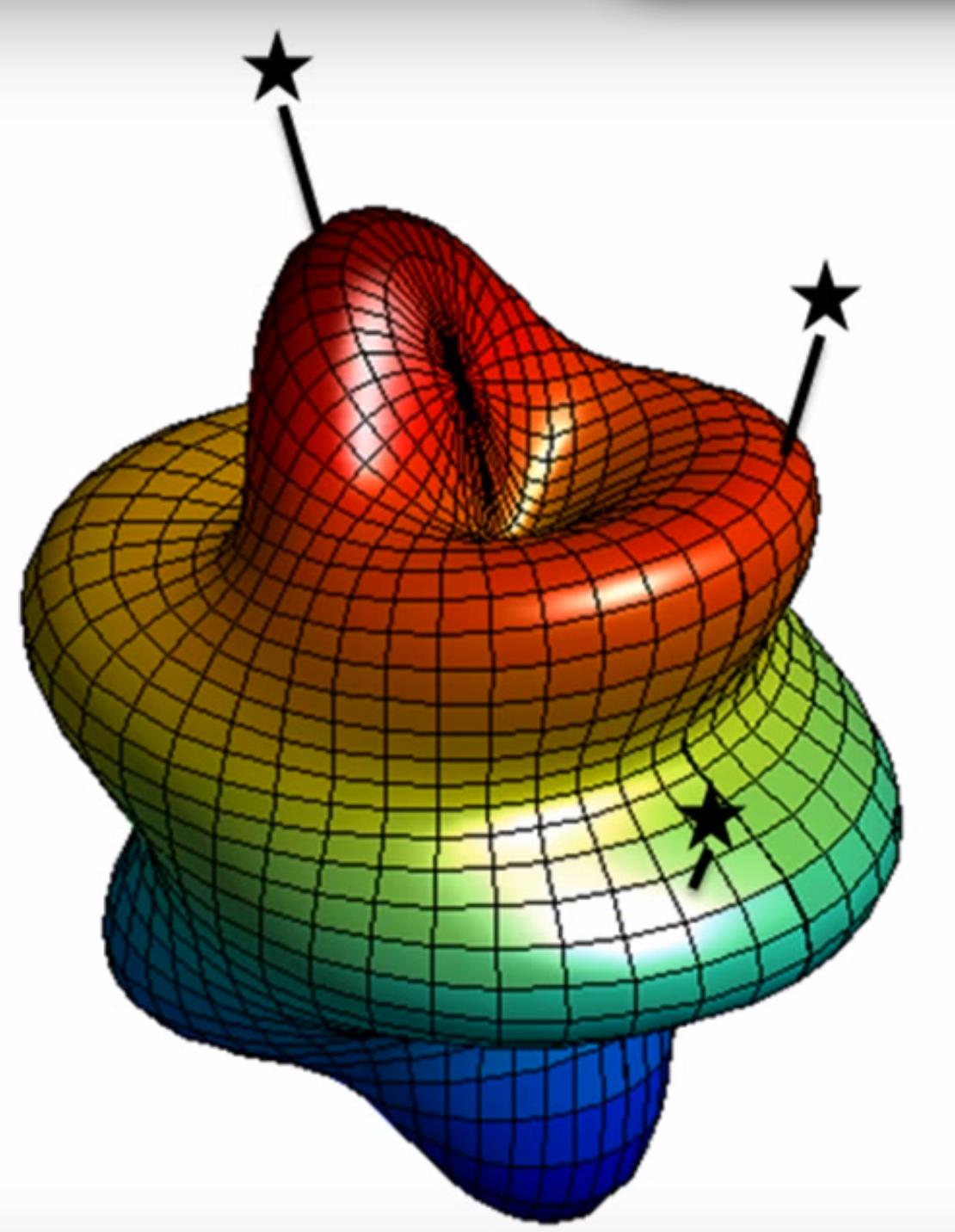 Not the answer you're looking for? Browse other questions tagged analytic-geometry vector-analysis or ask your own question.

2
Distance between line and point in vector form
3
Shortest distance between parallel line and plane
2
Vector analysis: understanding formulas for normal and tangent
0
Line integral problem for a surface S
2
Unit normal of sphere in cartesian coordinates
2
Vector proof of shortest distance from a point to a line: flaw in my reasoning.
1
All tangent planes pass through a fixed point, what can I get?