why are they structured p - q - r below? 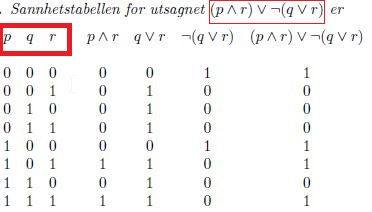 Edit:
The reason that I ask is in my structuring the final answers are not the same

What have I done wrong? 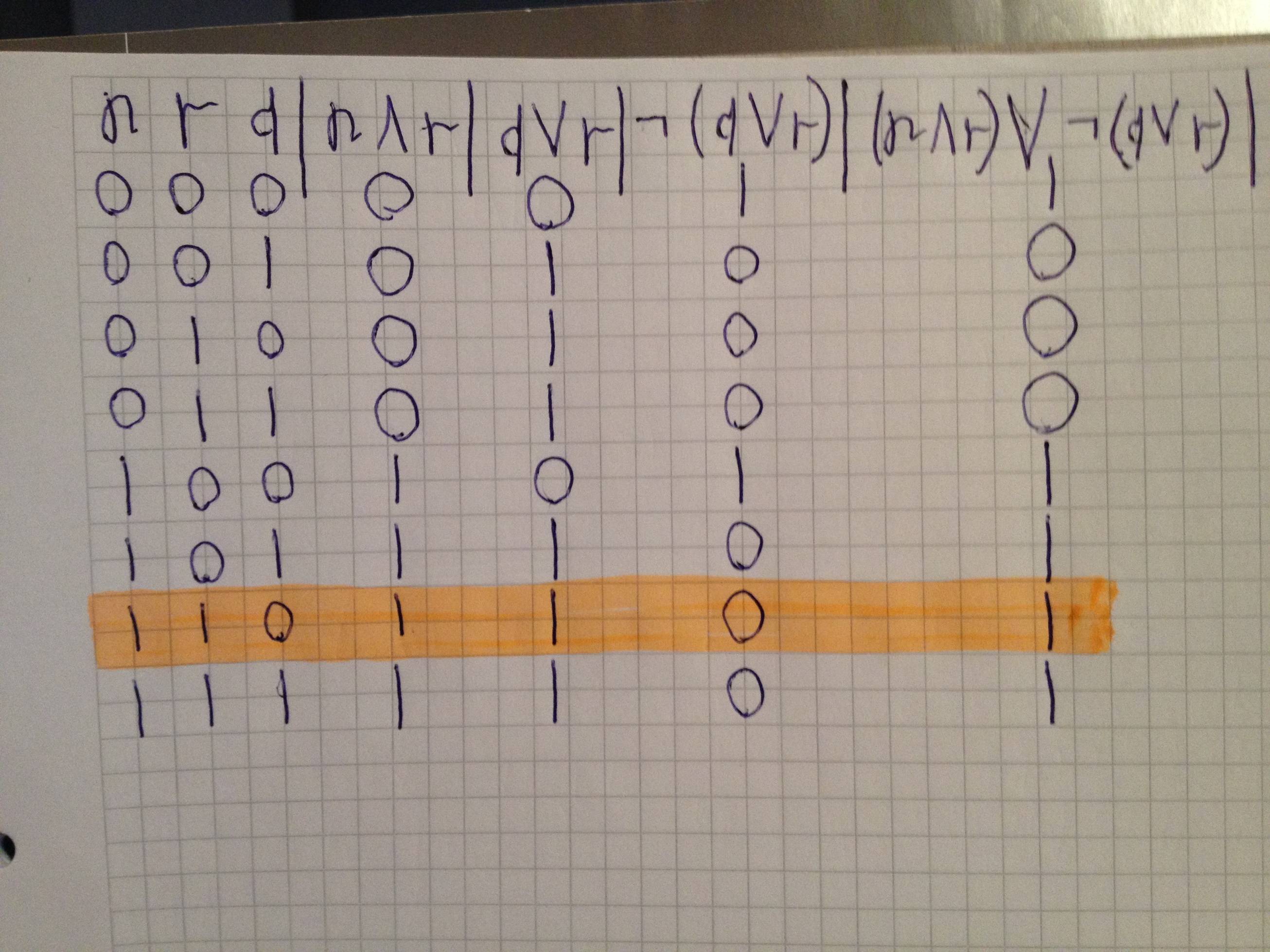 Note that $p\wedge r=1$ if and only if $p=1$ and $r=1.$ Take a look at your fourth column: you've simply duplicated the column of $p.$ Once you fix your fourth column, you'll need to fix your last column, and you'll find that you once again have a column with four $0$s and four $1$s, just as in the answer key. Now, the layout of the $0$s and $1$s need not look the same, but they tell exactly the same story.

How should this all be interpreted, though? Well, let me examine a few lines of each table.

As for why they order it $p,q,r,$ it is likely because it's in alphabetical order, and nothing more significant than that.

While it is customary to use p,q and r in the alphabetical order it is not wrong to use them in an arbitrary manner. You still end up with the same logical outputs but in an disorderly and "not-so-neat" manner. If you look carefully the out puts and the corresponding input combinations are the same in both cases, given that your 6th row is correct. Correct the mistake in your 6th row and you would see. Hope this helps :)

You swapped the truth values for $q$ and $r$. Switch their truth values on the left-hand side of the page and then redo the problem.

Your truth table would be correct otherwise (i.e. the conclusions you made based on the $p, q, r$ axioms that you (not the instructor that assigned the work) had initially set are correct).

8
Why constants in logic?
2
Help needed with first-order logic representation
2
Metatheoretical terms for logic
0
Deducing Where Something Is By Clues That Are Implications
0
In logic why can't “p unless q” be “q -> ~p”?
2
Frequency Logic
1
First order Logic - Open and closed Formula
1
Truthtelling/Lying question (If B is lying then I'm lying)
1
*Language, Proof, and Logic* Fitch Proof Exercise 6.16