Can rotations in 4D be given an explicit matrix form?

[As @FShrike notes, if you know the spectral theorem, this is all a good deal easier.] 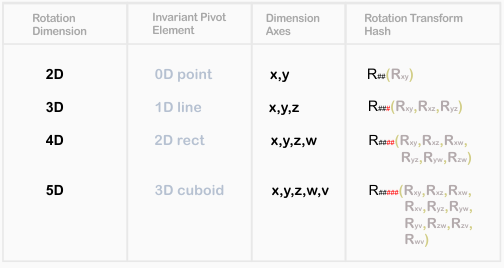 6
What is the rotation axis and rotation angle of the composition of two rotation matrix in $\mathbb{R}^{3}$
4
Rotation in 4 dimensions around an arbitrary plane
1
Rotating a quaternion around its z-axis to point its x-axis towards a given point
2
Geometric intuition for how quaternions correspond to isoclinic rotations
0
Quaternion axis and angles
2
Rotations in four dimensions: matrix to angle representation
1
How to perform multiple rotations by direction vectors?