This picture is a copy of the pattern on my curtains. The points of a hexagonal lattice are each coloured with one of four possible colours. It has translational symmetry in two directions: a vertical shift by four lines and a horizontal shift by six lines. One generating patch is shown with a solid line. 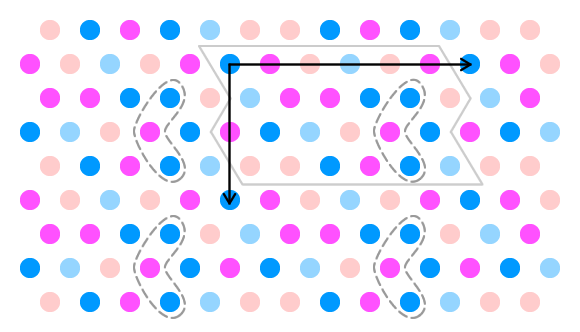 However if you change just three colours of the 24 in the generating patch, many more symmetries appear. This picture shows the same pattern, except that the colours within the dotted line have been changed. The new symmetries are: 180 degree rotational symmetry about any of the marked points and also a horizontal translation by three composed with the operation which switches dark blue for light blue and dark pink for light pink. The latter symmetry can be applied twice to get the horizontal translation by six symmetry from before. 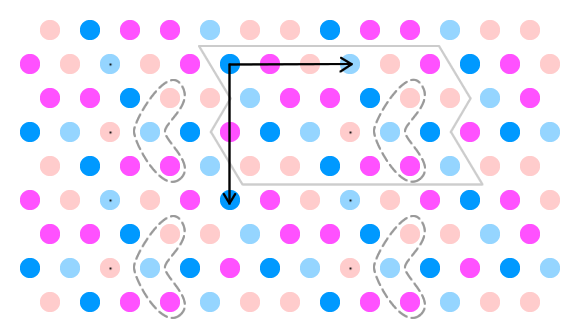 If the person who designed this pattern didn't know about the extra symmetries, they might have just filled in the 24 colours in the generating patch at random and then translated it to produce the whole curtain. The number of ways of doing this is $4^{24}$.

However, they might have started by generating the full pattern. If they had done that, I think they would have only had 6 choices (both the rotation and the translation by 3 should cut the number of choices in half). If instead they had decided to start with the full pattern and then make up to three changes to it, they would have needed to make the 6 original choices, then choose three of 24 colours to change and the colours to change them to. The number of ways of doing this is $4^6 \times \binom{24}{3} \times 4^3$.

Thus, the probability that the first scenario (choosing 24 colours at random) would produce a pattern so close to the modified one is $\frac{4^6 \times \binom{24}{3} \times 4^3}{4^{24}} \approx 1.885 \times 10^{-6}$. This might suggest that they broke the full symmetry group intentionally to upset people like me. However, I do not know how to calculate the chance that a randomly chosen generating 6 by 4 patch would be close to a pattern with some extra symmetries.

(Or more precisely, if I want the group to be, say, twice as big, how many changes will I have to make on average?) It's likely this depends on the underlying lattice (here, it's hexagonal) but I'm looking for techniques to answer this kind of question rather than numerical answers.

I will answer your question only partially:

As it is mentioned in the comments, such groups are very famous, known as the Wallpaper groups, and there are several notations to deal with them.

I would go on the other direction for turning one group into another: begin with the larger groups and start breaking the symmetries. By coloring, for example.

A periodic pattern should fit in one of the five lattices of the plane: 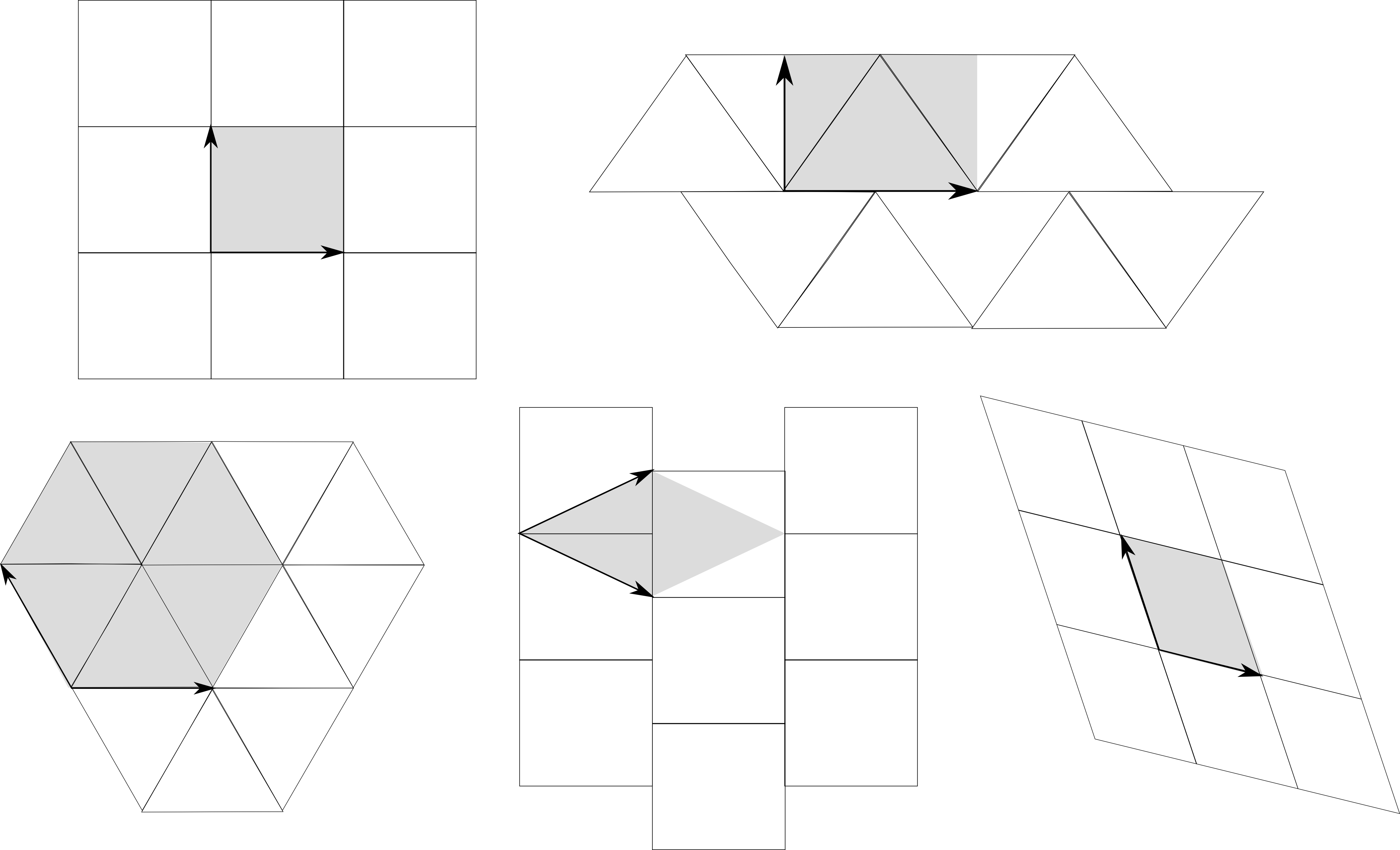 And the symmetry group of the lattice itself will be bigger than any other pattern which fits inside such lattice.

0
Rotational symmetries of a simple rectangular solid with application
2
Combining symmetries into a group action
20
What is the mathematical significance of Penrose tiles?
1
Presentation of full symmetry group of tetrahedron
1
Question about symmetry groups in 2D, and how symmetric transformations generalize to higher dimensions
2
Tilings of the plane and quotient spaces
2
Can a scaled $L$-tromino be cut into two congruent polyominoes?