What is the importance of phase spectrum in Fourier transform

For any given signal using Fourier transform, we can compute it's magnitude and phase spectrum.

But I have found that while discussing Fourier transform ,only frequency spectrum or magnitude spectrum is given focus and phase spectrum is rarely explained .

So can anybody explain more about phase spectrum and it's importance ?

Now that you ask the question, I have to admit that I had to think about it for a little bit. It seems that most courses/books focus more on the magnitude portion of the Fourier Transform, and tend to neglect the phase spectrum despite its overwhelming importance.

Most of my examples are drawn from electrical engineering and signal processing, so hopefully someone else can add to this from another perspective.

Anyway, in electrical engineering, particularly in communications and RF applications, the phase of a signal is a means of modulating data. See Phase-Shift Keying.

Another example would be the power grid. In the U.S. at least (and I believe the rest of the world), we generate our electricity in a 3-phase scheme. The generators are designed with 3-pole pairs (this is speaking generally) that generate electricity that is 120 degrees out of phase with each other: 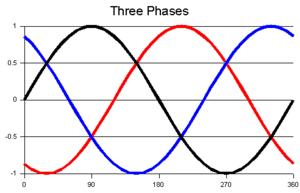 The phase spectrum of this would produce impulses at 0, 120, and 240 degrees. This may seem trivial, but monitoring these phases are crucial - they're kept within thousandths of degree. Otherwise, our power grid would become unstable and many of our electronics would cease to work - or worse, become damaged.

Another example that reveals the importance of the phase spectrum of the Fourier Transform is its use in computed tomography and medical imaging (CT scans, MRI, PET Scans, etc). In typical tomography scans, the phase of the incident X-ray beam is determined in order to measure the density of heterogeneous material being analyzed (again, very much generalizing here). What may be of interest to you is phase contrast CT scans. CT scans release a scary amount of radiation (trust me, you'll hesitate to undergo a scan if you look up the radiation dosage). Phase-Contrast CT scans reduce the amount of radiation exposure to about the amount of a 2D tomography scan while actually producing images that have better contrast than a typical 3-D CT scan. I won't go into the math, but these pictures from Wikipedia and Google will give you a general idea: 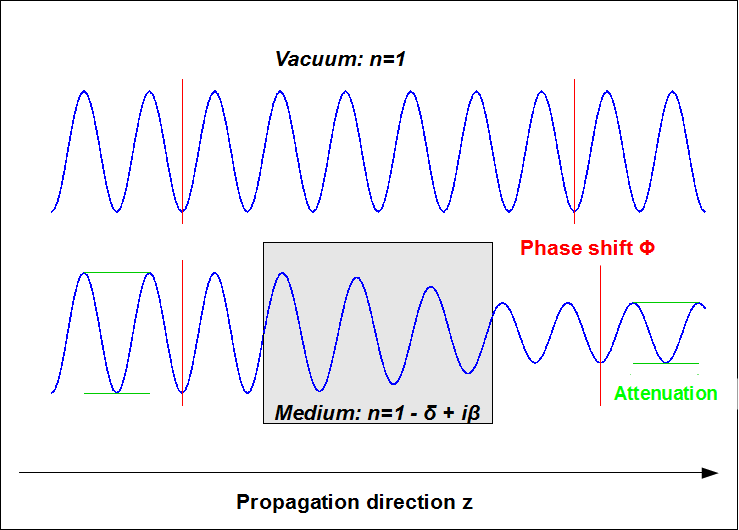 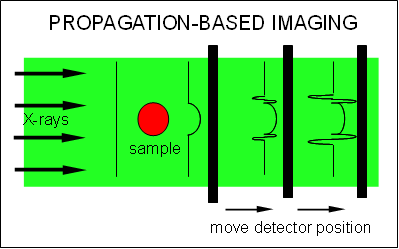 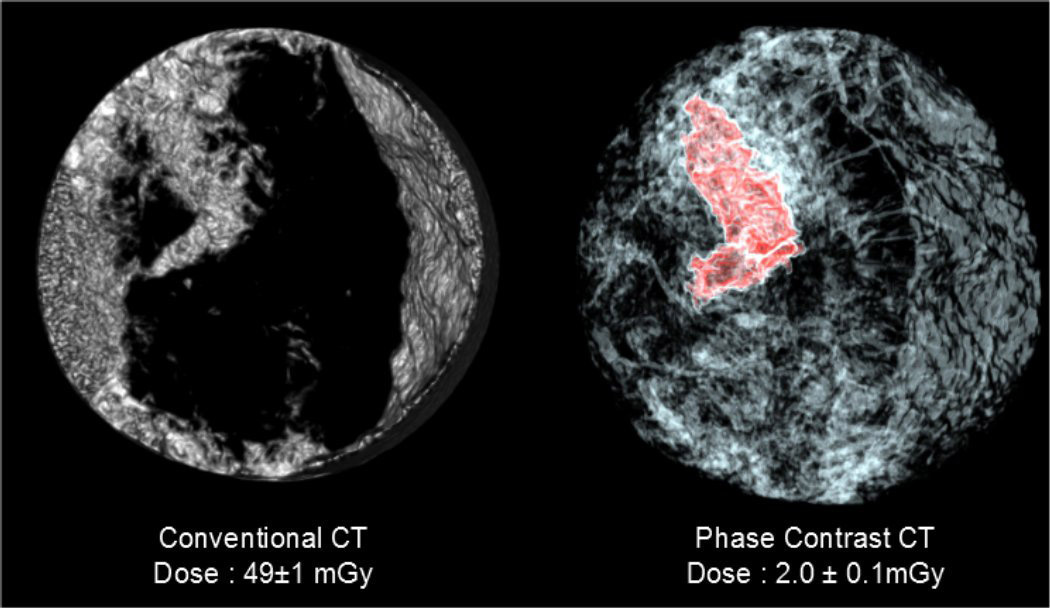 Not the answer you're looking for? Browse other questions tagged real-analysis fourier-analysis spectral-theory signal-processing or ask your own question.