What do these numbers signify? [closed]

During a visit in Nicosia I came across a strange sequence (which was situated in a rather bizarre place). What is the connection between the numbers or what do they signify? 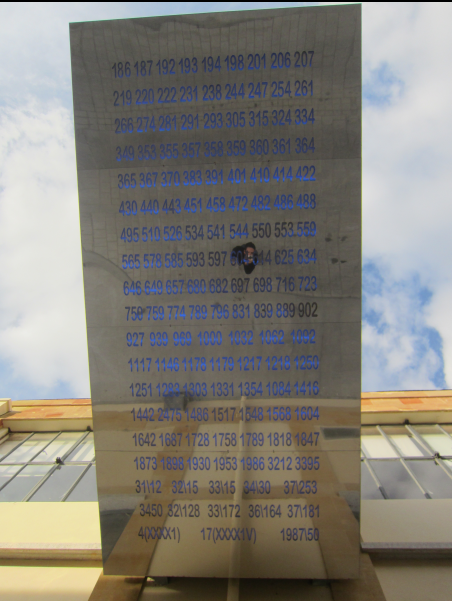 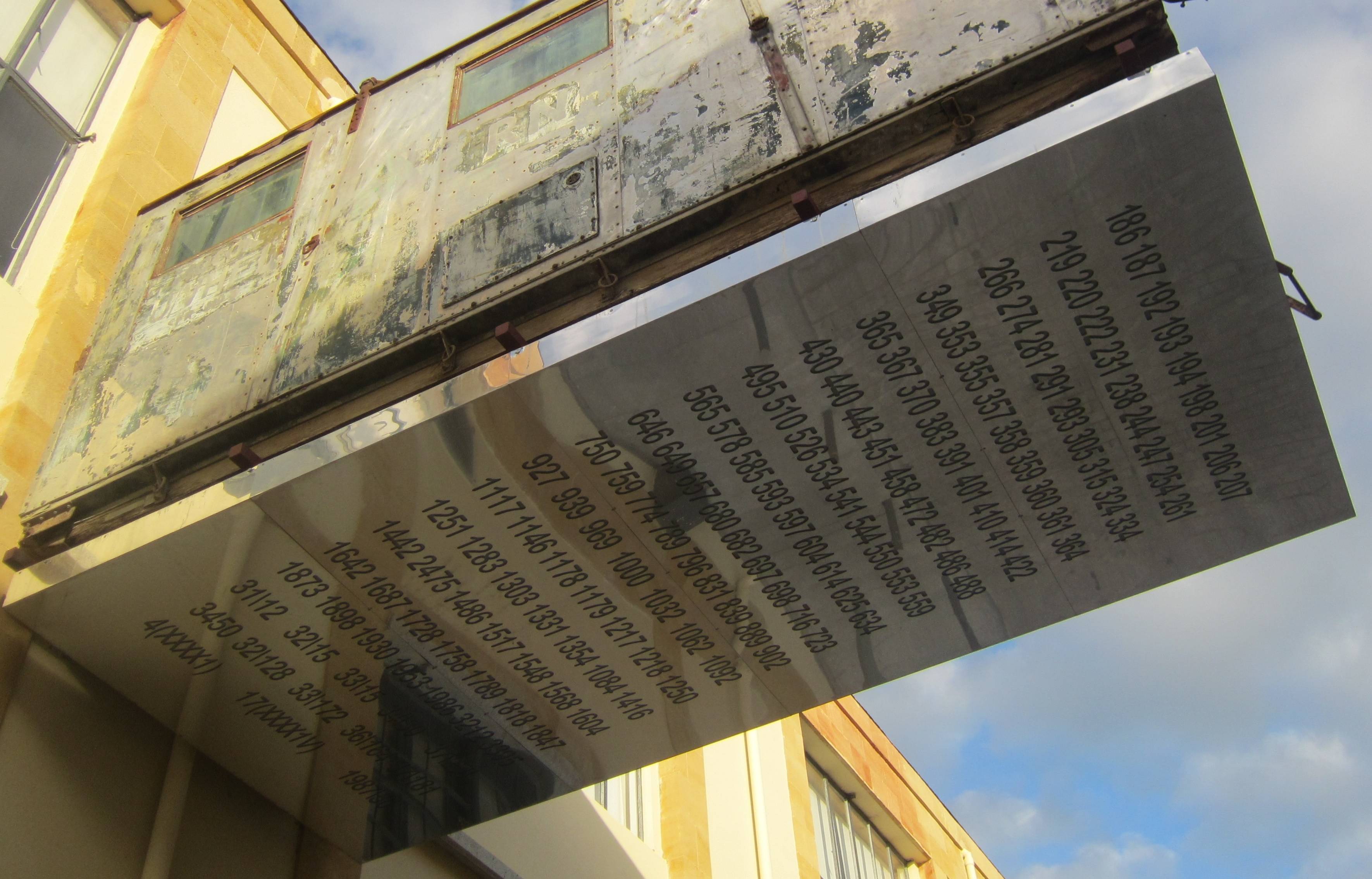 It's a piece of "modern art", by Nikos Kouroussis and Constantinos Kalisperas, called "Ipervasi" (Greek for "excess", or "transgression"). It's an old abandoned telecommunication station that used to belong to the UN forces in Cyprus (there was a peacekeeping force set up in 1964 after violent riots and fights between the Turkish and Greek populations on the island). They hanged it on the side of the NiMac ("Nicosia Municipal Arts Centre").

So in a sense, it's a "monument to collapsed endeavours".

Not the answer you're looking for? Browse other questions tagged sequences-and-series or ask your own question.

3
Example of a set which is not bounded?
0
what does “in wide sense” mean?
4
Formula for producing numbers between 0 and 255?
11
Are these two sequences the same?
2
Describe the complex numbers that satisfy these sums
5
Strange Sum of numbers $1$ to $100$