My question is the converse:

My attempt at the problem:

I have a hunch that it might be true.

Let $K \subset \mathbb{R}^n$ be compact and path-connected. My friend suggested that it would suffice to show that $K$ has the structure of a CW-complex with a finite number of cells, and then use the fact that any finite-dimensional cube is realized as the continuous image of $[0,1]$. However, I don't know if this is true.

Edit: It turns out that the answer is even more interesting than I anticipated, and is provided by the HM theorem: http://en.wikipedia.org/wiki/Space-filling_curve#The_Hahn.E2.80.93Mazurkiewicz_theorem

Here's a non-trivial example: the closure of the topologist's sine curve with the ends joined up. 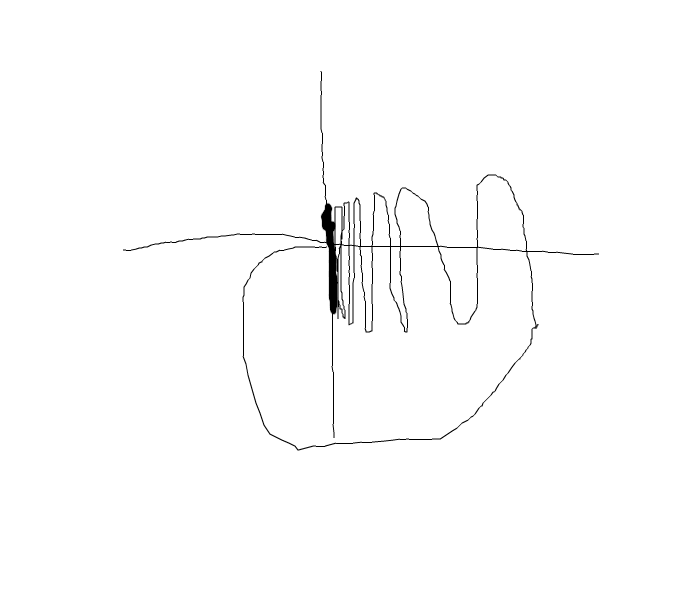 Trivially, no. Let $K=\emptyset$. The empty set is closed as $\mathbb{R}^n$ is open, certainly bounded. And given any two points $x,y \in \emptyset$, there is a path connecting them. :)

Not the answer you're looking for? Browse other questions tagged general-topology analysis continuity compactness connectedness or ask your own question.