For a graph $G$, let $W$ be the (random) vertex occupied at the ﬁrst time the random walk has visited every vertex. That is, $W$ is the last new vertex to be visited by the random walk. Prove the following remarkable fact:

For the random walk on an $n$-cycle, $W$ is uniformly distributed over all vertices different from the starting vertex.

Consider a simple symmetric random walk on the integer line starting from $0$ and, for some integers $-a\leqslant 0\leqslant b$ such that $(a,b)\ne(0,0)$, the event that the walk visits every vertex in $[-a,b]$ before visiting vertex $-a-1$ or vertex $b+1$. This is the disjoint union of two events:

Recall that the probability that a simple symmetric random walk starting from $i$ visits $i-j\leqslant i$ before visiting $i+k\geqslant i$ is $\frac{k}{k+j}$, for every nonnegative integers $j$ and $k$.

But the stretch extends precisely up to the last visit to $W$ before the segment, so the frequency of vertices in it is just that between any two successive visits to $W$, which is just the frequency of occurrence of the vertices other than $W$ in the walk in general, which is the same for all vertices.

P.S.: It's actually not too difficult to determine the probability of each vertex to be the last vertex visited at any stage in the process. The vertices already visited always form an interval. If the current position is at the end of an interval of $k$ visited vertices, every unvisited vertex has the same $1/(n-1)$ probability of becoming the last one, except the first unvisited vertex at the other end of the interval, which has $k/(n-1)$. This is because for all vertices except this one, exactly the same realizations of the walk will make them the last vertex as would be the case if no vertices had been visited yet. Thus, every vertex has a constant probability $1/(n-1)$ of ending up as the last vertex until the walk first visits one of its neighbours.

This question is rephrased as a game and can be analyzed with no computation!

A class of 30 children is playing a game where they all stand in a circle along with their teacher. The teacher is holding two things: a coin and a potato. The game progresses like this: The teacher tosses the coin. Whoever holds the potato passes it to the left if the coin comes up heads and to the right if the coin comes up tails. The game ends when every child except one has held the potato, and the one who hasn't is declared the winner.

How do a child's chances of winning change depending on where they are in the circle? In other words, what is each child's win probability? 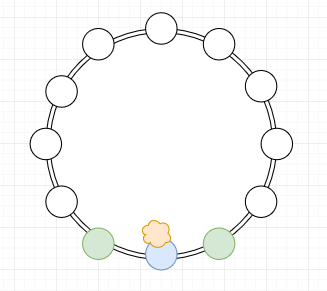 Diagram 1: The teacher is blue, the teacher's pets are green, and the potato is a lumpy yellow cloud. Small white circles are the other students.

Now consider any student who hasn't lost yet. We can show he has the same chance of winning as a teacher's pet. Call this student "Purple". 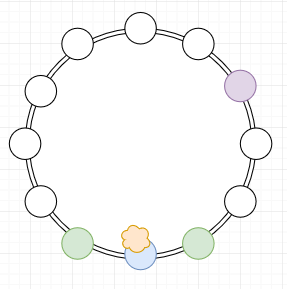 Diagram 2: Purple is a student who hasn't lost yet.

With $100 \%$ certainty, the potato will arrive to Purple's left or to his right eventually. Consider the first time this happens. 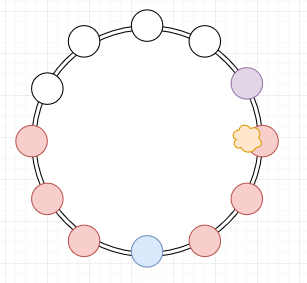 Diagram 3: The potato touches one of his neighbors for the first time. Red players have lost already.

In that situation, he use the power of imagination! He can image that he himself is a teacher's pet since his situation has become identical to the starting condition, and therefore his probability of winning is the same as that of the teacher's pets. 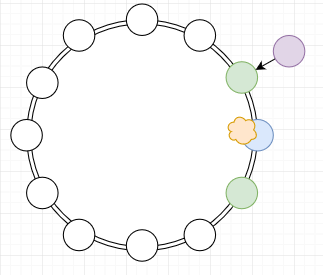 Diagram 4: Purple imagines that he is a teacher's pet. The arrow should be understood to mean "imagines himself as".

Not the answer you're looking for? Browse other questions tagged probability-theory stochastic-processes random-walk or ask your own question.

14
Concept of Random Walk
5
Random walk, Cat and mouse
0
Random walk return for subgraph
6
Step in computation of the expected cover time for the simple random walk on a discrete circle
1
Random walk in a graph
2
Random walk on complete graph
3
Number of edges of a random connected undirected graph created by a random walk