The problem is beyond the typical 11-year-old but if he is bright at math you should be able to explain how to solve it. Does he have simple algebra?

Alternatively, this remainder optimization problem being in only two variables ($x_1$, $x_2$), you can solve it by graphing its polyhedron. 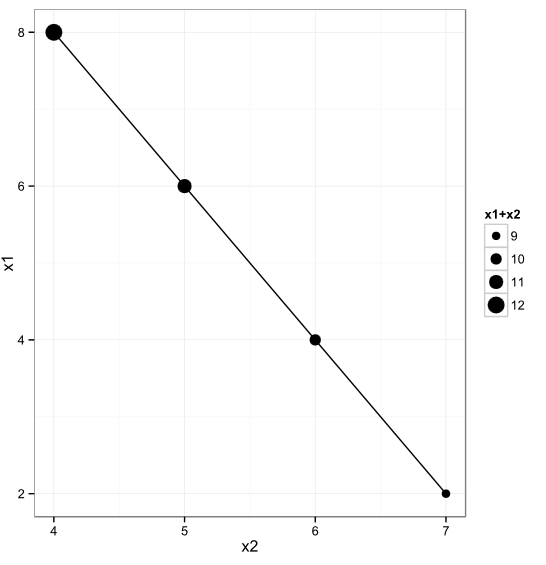 The fact that the greedy method can solve certain classes of I[L]Ps can be given quite a formal proof(s) of correctenss; see the paper by V.V. Shenmaier for example, although I don't dream to suggest that's going to be accessible to an 11-year old.

Not the answer you're looking for? Browse other questions tagged optimization linear-programming integer-programming or ask your own question.