Creating a 3D Plane using the normal and point vector

I'm not understanding the relationship of a normal vector and a position vector that makes it into a 3D plane, and how I can visualize what that 3D plane is going to look like in 3D space.

Say I wanted a 3D plane that extends along the X and Z axis from the origin out to some points like 30x and 30z, this leaves the plane sitting entirely flat on the y axis such as the image below: 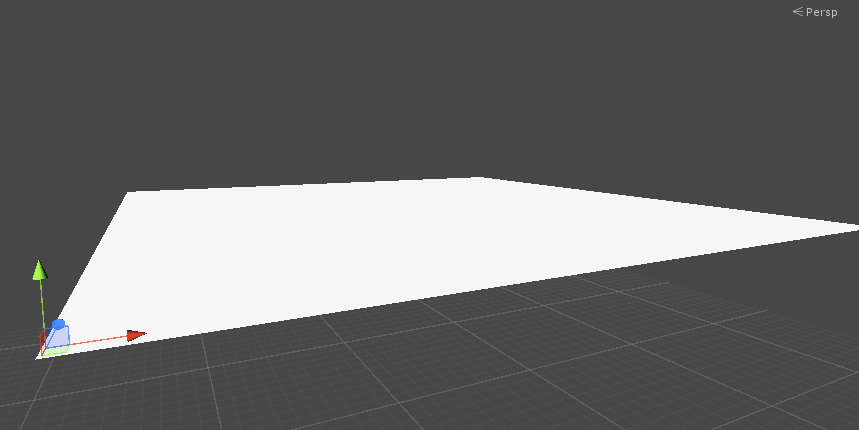 I don't want to necessarily use the 3 point equation to obtain the plane's normal. Imagine I didn't know the 3 points other than the origin and I just wanted a REALLY big plane in the same x-z axis flat against y? What is the perpendicular vector actually saying about the plane's size?

You can also go from a normal vector $n$ to a spanning vector. Pick (almost) any vector $v$; then $v\times n$ is tangent to the plane, since the cross product of two vectors is always perpendicular to both vectors; similarly $(v\times n)\times n$ is also tangent, and these two tangent vectors span the plane.

Not the answer you're looking for? Browse other questions tagged linear-algebra vector-spaces vectors 3d or ask your own question.