I have posted before.

But I had a question,

Is the **standard, ** used cartesian coordinate plane this: 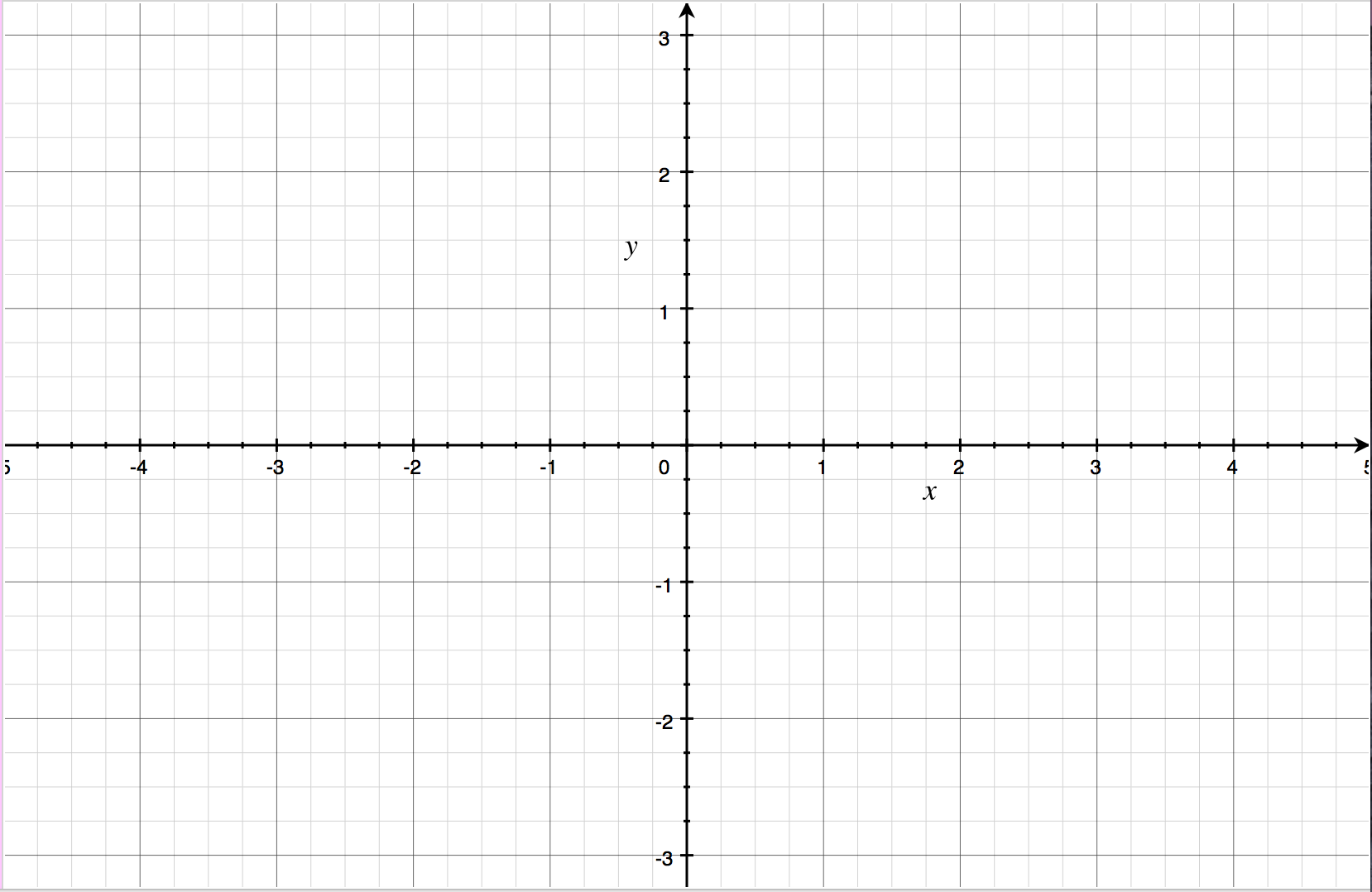 I was wondering because in evaluation of

While we can make a simple and reasonably complete graph of $y = f(x)$ in the $x,y$-plane consisting of one or more simple curves that pass the "vertical line" test (at least for reasonable functions $f$ such as the functions one uses for most practical purposes), we cannot graph a multivariable function $g(x,y)$ that way, because $g(x,y)$ assigns a value to every point in its domain, in this case every point in the plane. There are various other ways of plotting $g(x,y)$, but they involve different techniques such as three-dimensional visualization, contour lines, or other techniques to indicate that the function does not just have a single value for any given $x$, but rather has a value for every combination of $x$ and $y$.

Not the answer you're looking for? Browse other questions tagged calculus functions or ask your own question.

26
Why is an ellipse, hyperbola, and circle not a function?
2
Changing the cartesian coordinate system
0
Change of freebound variables in Integration

3
prime notation clarification
0
What is the definition of the slope of a linear function in the context of economic graphs?
2
Finding the Asymptote / Root of a reciprocal function
1
Find the asymptotes of the Parametric equation?
3
Conditions that guarantee a composite Bezier curve in the cartesian plane represents a function?
2
Changing a non-function into a function by changing the codomain/range?
0
Picturing different functions in the complex plane
0
Tangent plane of a surface and a curve